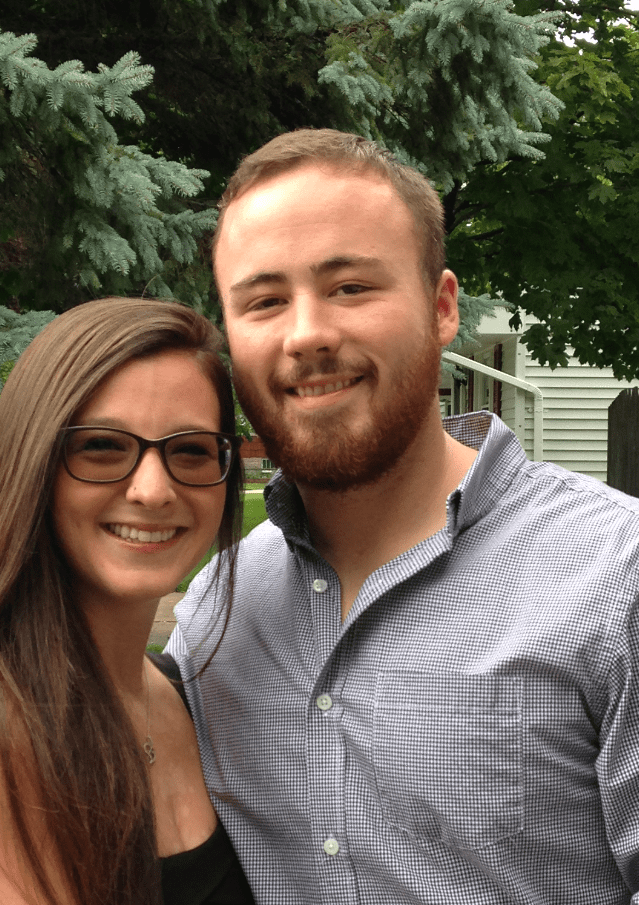 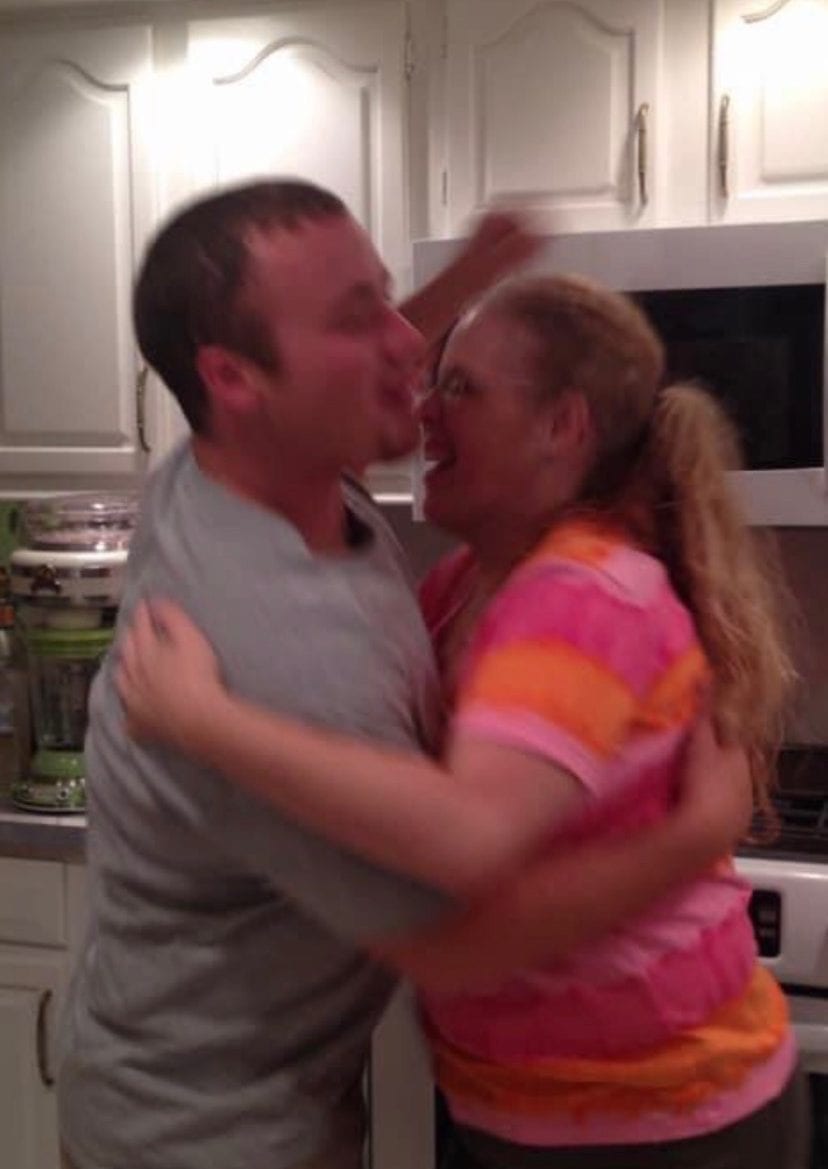 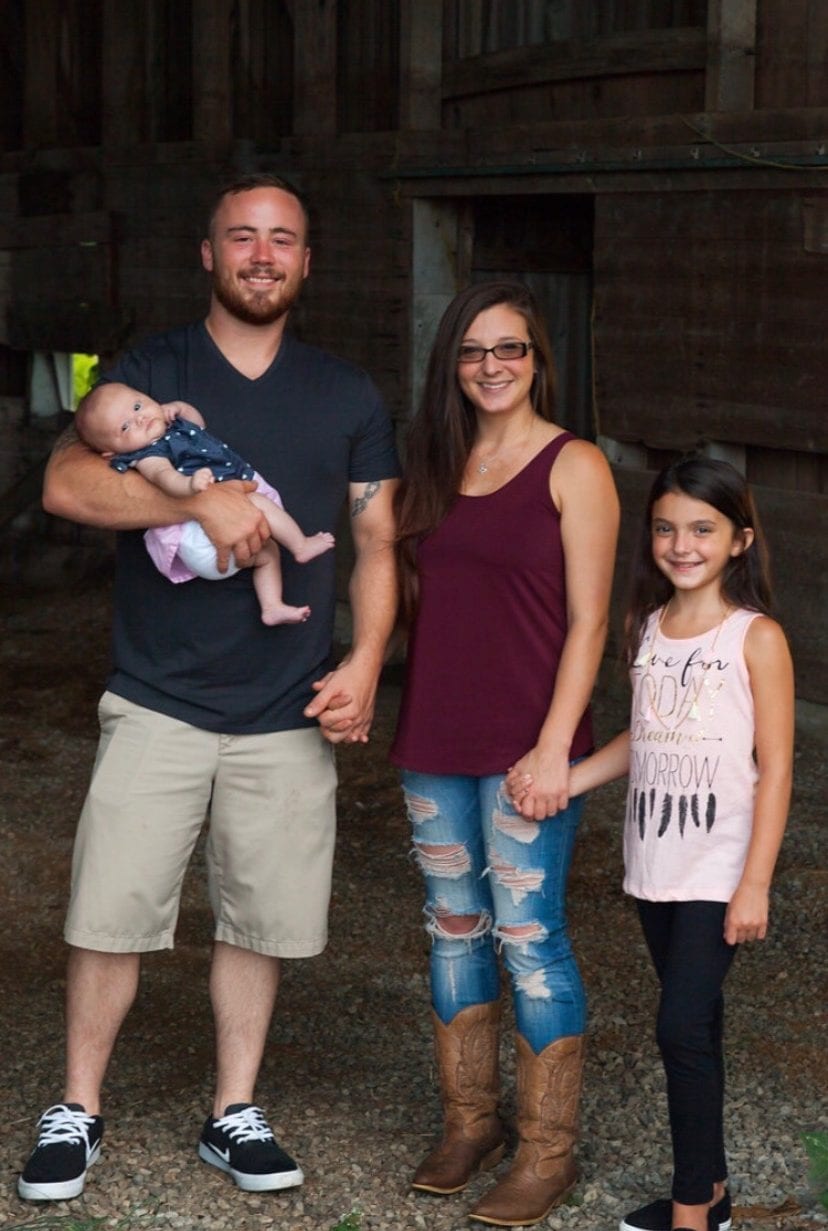 All people who have lost a close family member will likely have experienced working with a funeral director in those first hours and days after the death. For people who die older or after a prolonged illness, they may have met with a funeral director ahead of time and even made plans. For those of us experiencing a sudden loss, however, we suddenly are met by an absolute stranger who is taxed with guiding us through the most traumatic experience of our lives.

I will never forget Justin, our funeral director. He seemed to sense exactly what I needed without me having to say it. When we were asked about a cemetery plot, he was quick to not only guide us to a beautiful township cemetery that I had never noticed before, he arranged someone to meet us there to show us an area with three available plots, one for Andy and the other two to be saved for Eric and me. He was the first person to recommend that I call Gwen at Starlight Ministries. He told me that he would take fingerprints of Andy in case I would later want them for a necklace or even a tattoo.

Probably the most important thing that Justin did for me had to do with Andy’s hair. In the last year of his life, Andy started to get very particular about his hair. I got him a small tub of styling creme at my hair salon. We both loved the smell, and he would fix his hair and then ask me to smell his head. I would happily bend over slightly and smell the top of his head and smile, thinking that as he grew, someday he would be the one having to bend over for me.

I tried to explain to Justin exactly how Andy liked his hair as I tearfully handed him the tub of cream along with Andy’s confirmation suit. I also asked him to be careful and try not to remove the fingerprints that Andy had left at the bottom of the container. Justin then handed the tub back to me and asked if I would want to do his hair before the visitation instead. I nodded and began to cry. When we arrived before the visitation the next day, sitting beside Andy was a stool and a small water bottle that I could use to wet his hair. I got to fix my boy’s hair one more time, just the way he liked it.

This is how a funeral director can help a family. This memory is one of the last that I have with Andy. Today’s guest, Angie, has worked as a funeral director for many years. She, too, made a point to help with the little things that are important to families. She helped many parents who lost their children. Angie said that she used to wonder how those parents did it. She would think to herself, ‘If I lost one of my kids, I would be a heap, and people would have to push me around in a wheelchair.’

After a tragic accident killed her son, Chad, it suddenly was her. Angie was the mother who had lost her child, and she wasn’t being pushed around in a wheelchair. She was making the decisions that she usually helped others make; she was living her nightmare. She did these things because there was no other option.

This experience changed Angie as it changes all of us. Initially, she wondered if she could even be a funeral director anymore, but as time has gone on, she sees again that she can still help others while she experiences pain. As she helps write obituaries, Angie now notices just how many parents have children who have died before them. She has extra compassion for these families, and occasionally, when the time seems right, she shares a little bit of her story to offer hope and comfort to another.