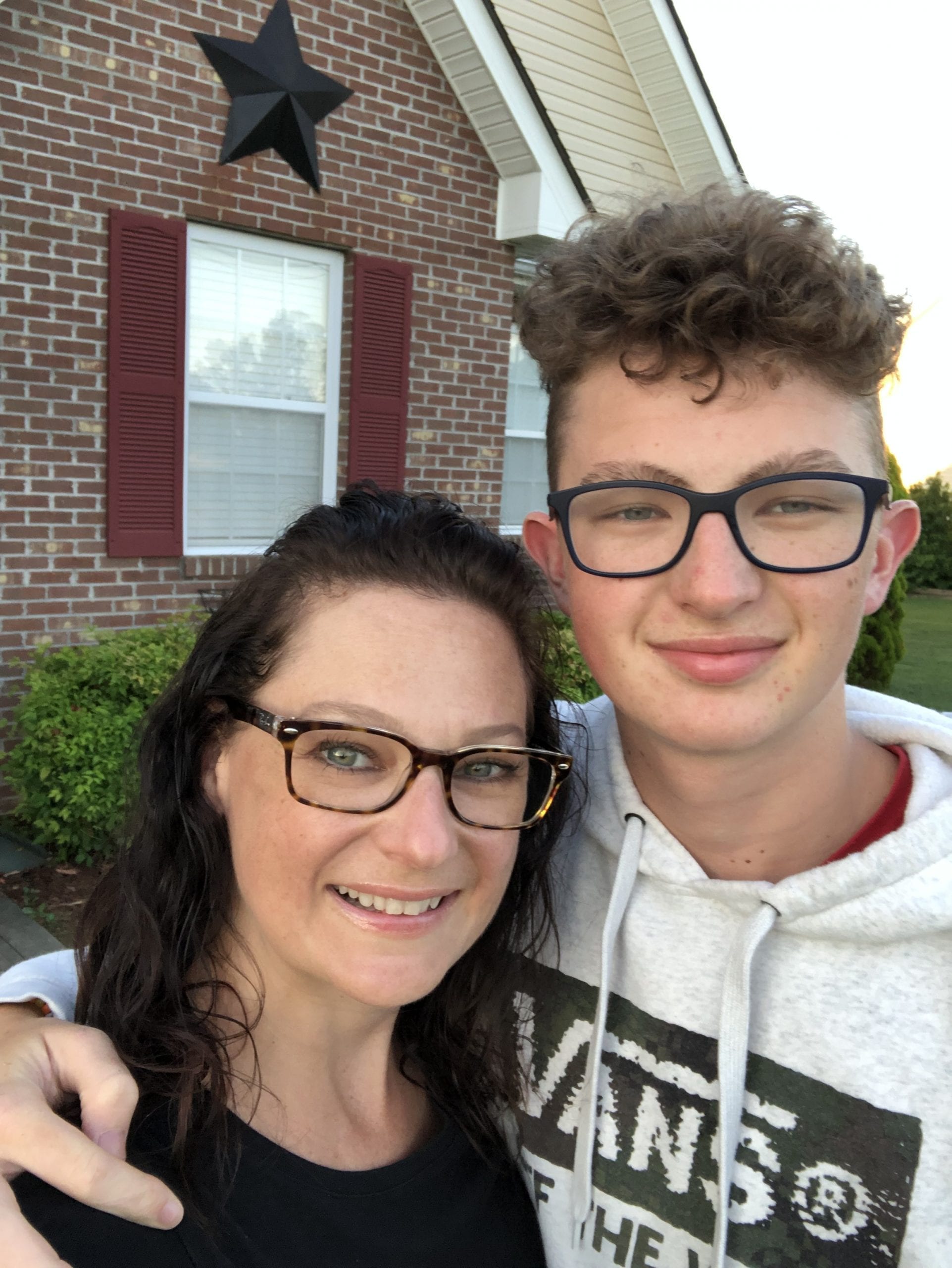 Today, as I publish this episode, Chrisy’s beloved son, Caleb, has been gone for 150 days, having died by suicide last year on August 12th. Undoubtedly, these has been the longest, worst days of Crissy’s life, of her whole family’s life. I didn’t even know whether to ask her to share when her grief was still so fresh and raw, but she really wanted to tell her story for two reasons. First of all, she wanted to share when she was still early because most people on my show and in books, etc, are much further on in their journey and have a different perspective. Secondly, she hopes that sharing Caleb’s story will prevent this tragedy from happening to others.

When one thinks of someone dying by suicide, one thinks of a person with a long history of depression or other mental illness. Chrisy wants everyone to know that this is not always the case. Sometimes, there is no history. Sometimes, it seems to come out of the blue. Sometimes, they do have hopes and dreams for the future. Sometimes, the teenage brain causes teens to make rash, spontaneous, stupid choices. Most of the time, these kids get to grow up to regret these decisions. Unfortunately, sometimes they do not.

I know as adults, we can probably all think of times, especially as teenagers when we made a quick decision that we later regretted, maybe landing us in the principal’s office, a hospital, police station or grounded at home. Chrisy hopes that in sharing Caleb’s story, especially to other teens, she can make them pause for just a few seconds and think. She feels like thinking for a just few seconds would have changed everything for Caleb. He would have realized that picking up that gun that evening was a permanent solution to a temporary problem and that there were many other options available. He was loved by his family and community that day and still is today, 150 days later.