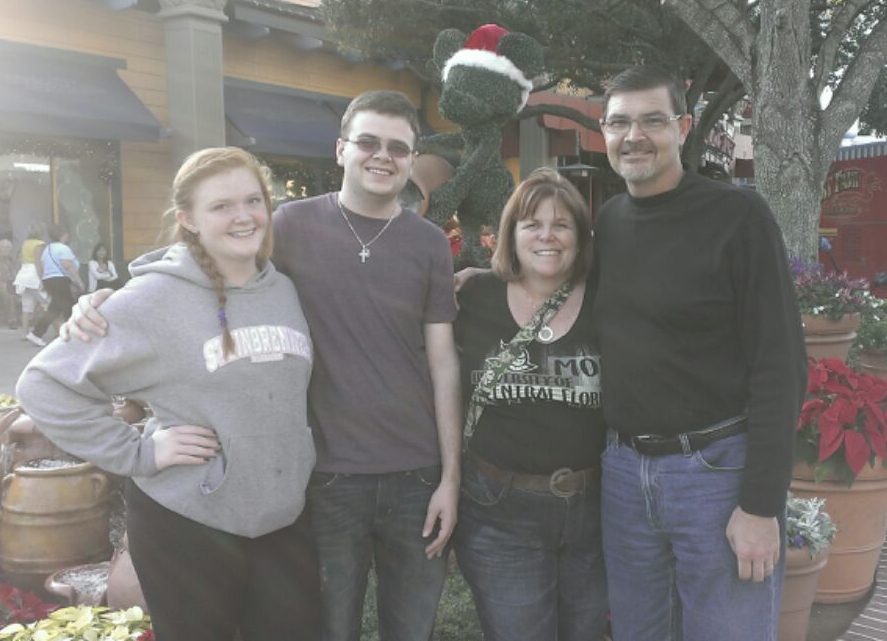 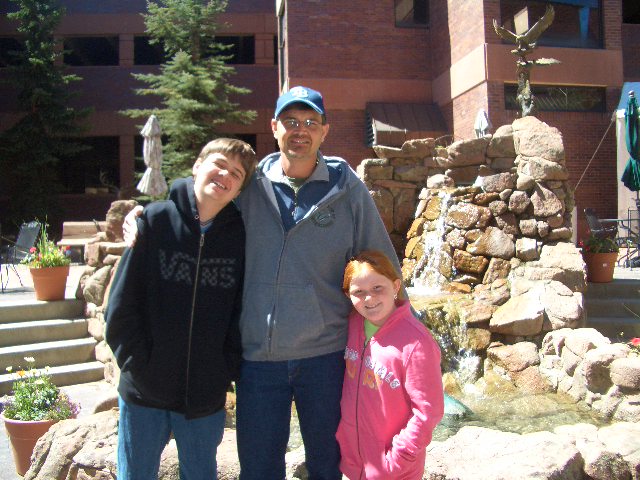 When I think of retirement, I often think of people moving to Florida or perhaps helping out by spending extra time caring for grandchildren. However, that is not how today’s guest, Jim, spends his retirement. When Jim retired, he started working part-time at a local funeral home helping newly bereaved parents navigate through the worst time of their lives.
When Jim’s 16-year-old daughter. Kaitlyn, died suddenly while at tennis practice, he felt completely lost. He and his wife went to the hospital and were told by the staff to take as much time as they needed with their daughter. They were offered a lock of her hair to take home with them as a keepsake. They were then left alone with no idea what to do. They spent some time with Kaitlyn and then went home. The next day, Jim’s wife made the painful call to school that Kaitlyn would not be going to school that day or ever again, for that matter. Jim had to call a funeral home to arrange for someone to take her daughter’s body after the autopsy.
Jim initially fell into a deep depression. He actually became suicidal, but eventually found his way back to living. He found a great counselor and then a great support group for parents whose children had died through a local hospice. He turned his life around and found purpose again. He started attending the support group faithfully and then helped lead it, but he often thought back to those first hours and days when he and his wife had no one to help guide them.
This is what drew him to his position at the funeral home. He is now the guide that he needed six years ago. He is the person helping families make those early decisions and helps answer the question, “What do we do now?” He quickly leads grieving parents to the support group that took him much longer to find. Jim gives these parents so much, but it helps him as well. Every time Jim helps a family in this way, he feels Kaitlyn close by. He feels her presence and that gives him hope and healing as well.

To read more of Jim’s writing, visit his blog at www.journeyfromdespairtohope.com