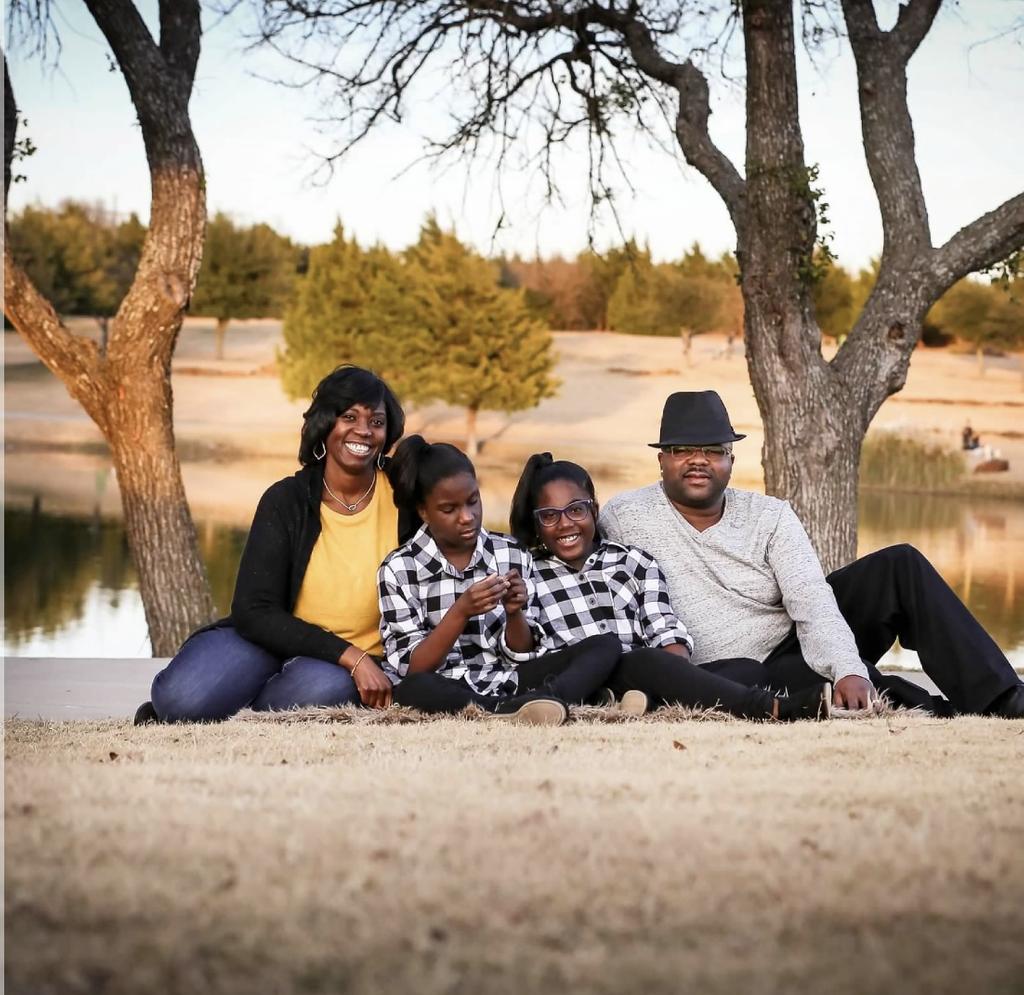 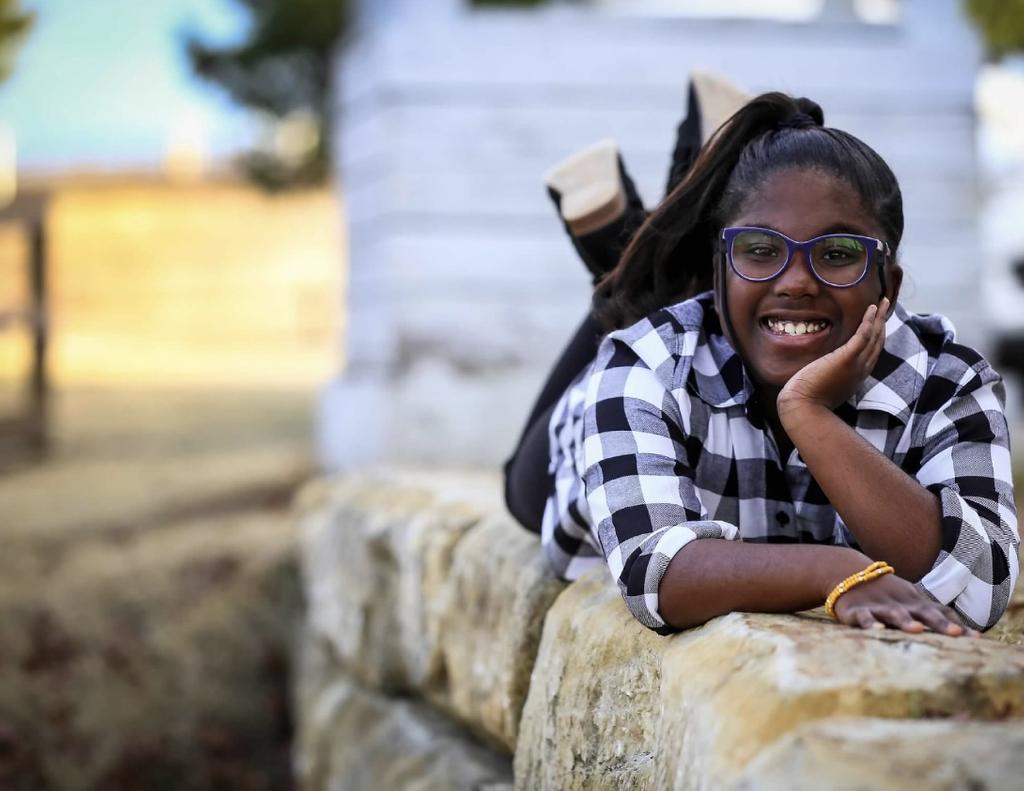 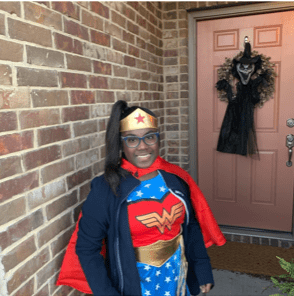 As I listened to this week’s episode, one word kept coming into my mind. Compassion. I initially thought of this word as it is a great way to describe Jam’s daughter, Taylor. There aren’t many 13 year old girls who would be described as compassionate, but I think that it describes Taylor perfectly. Her mom says that Taylor never met a stranger. She was quick to compliment people whom she barely knew. She adored her twin sister who is severely autistic. Instead of sitting with friends at lunch or riding a regular bus to school, Taylor would happily join her sister and other special needs kids. Taylor’s goal in life really was to make everyone feel loved and appreciated.

Just over 4 months ago, Jam’s life was turned upside down in a sudden, unexpected way. What started as a complaint of a red, swollen leg while at school one day quickly spiraled out of control. A blood clot in Taylor’s leg became a blood lot in the lung, leading to further complications and eventually a brain bleed. In a short period of time, Jam’s healthy daughter was gone, but this is where compassion enters the story once again.

First of all, were Jam’s ‘tribe’ of friends. Jam worked as a labor and delivery nurse at the hospital and her friends and co-workers surrounded her with love throughout the entire ordeal. They were there throughout Taylor’s brief illness, helping care for the family including Taylor’s twin sister. After Taylor died, these same friends handled everything. Jam said that she and her husband just needed to show up. Their friends did it all.

Jam even saw compassion in virtual strangers. They met another family while Taylor was in the Peds ICU. Despite only knowing the family a week, the young boy’s dad went to Taylor’s funeral. When his son later died, Jam’s friends went to honor his son as well. The compassion continues to spread. Despite that fact that these last 4 months have easily been the hardest of Jam’s life, she has learned more about true love and compassion than she ever expected. In listening to her today, I know that you will feel her light and compassion as well.