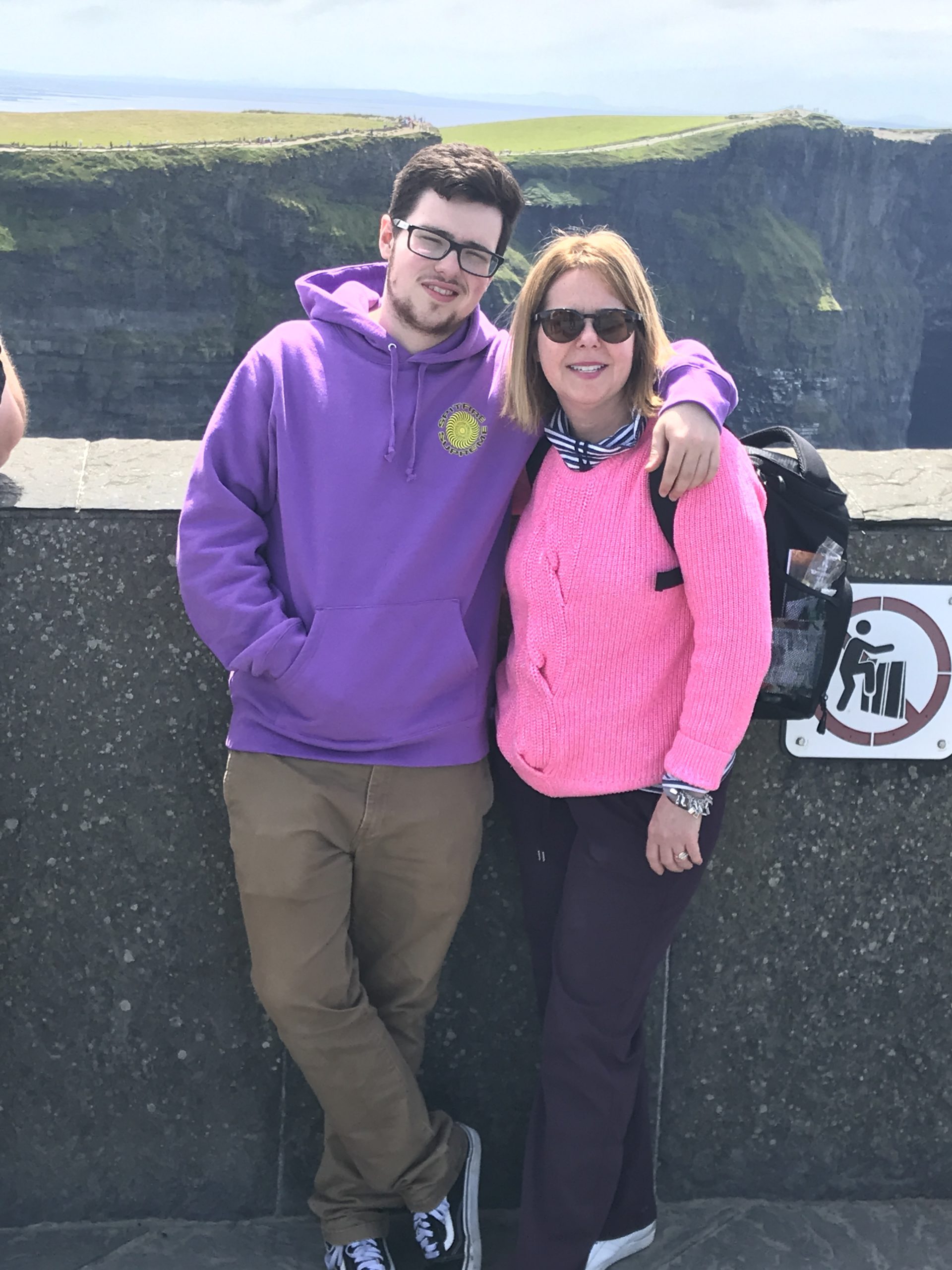 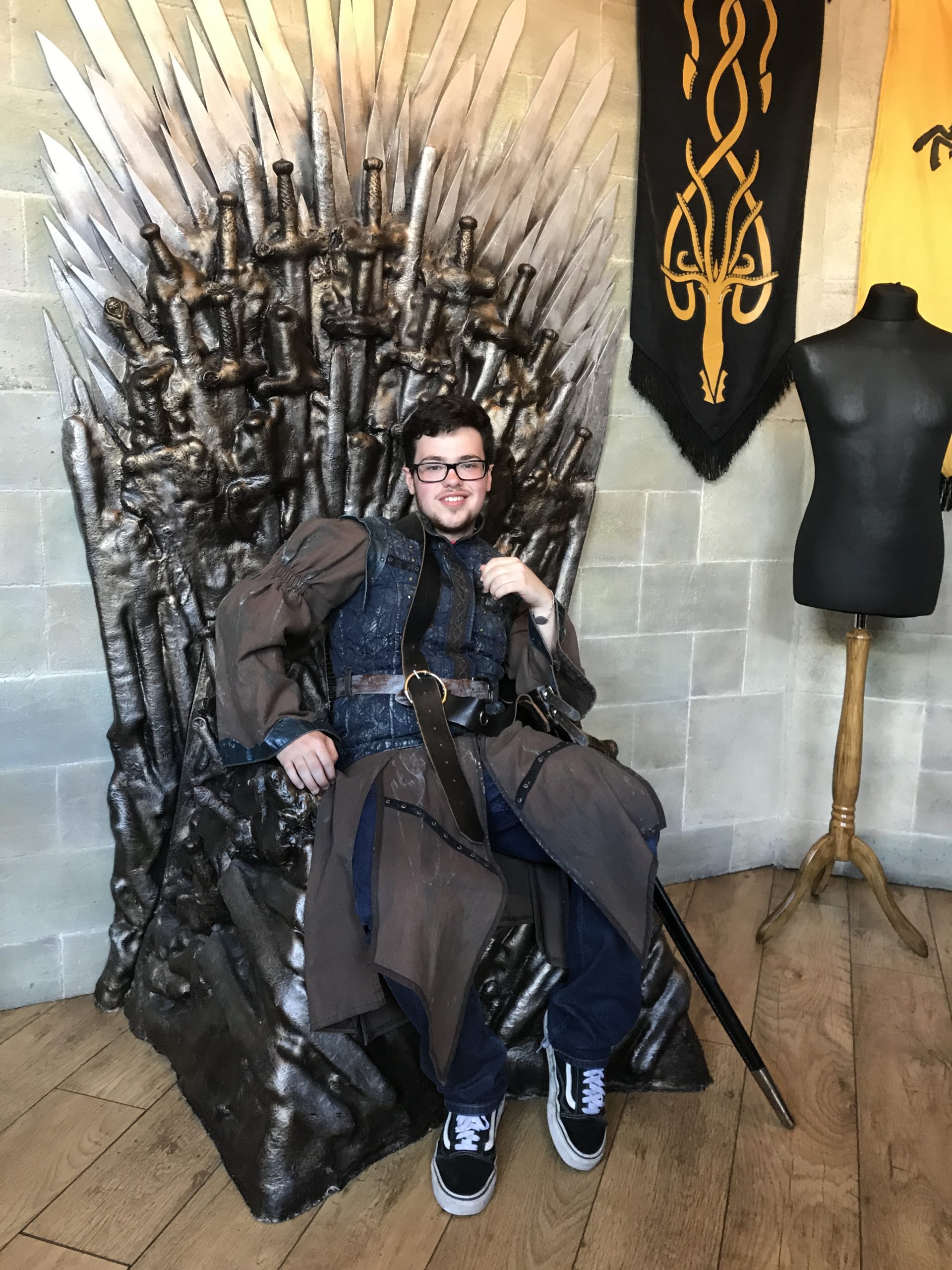 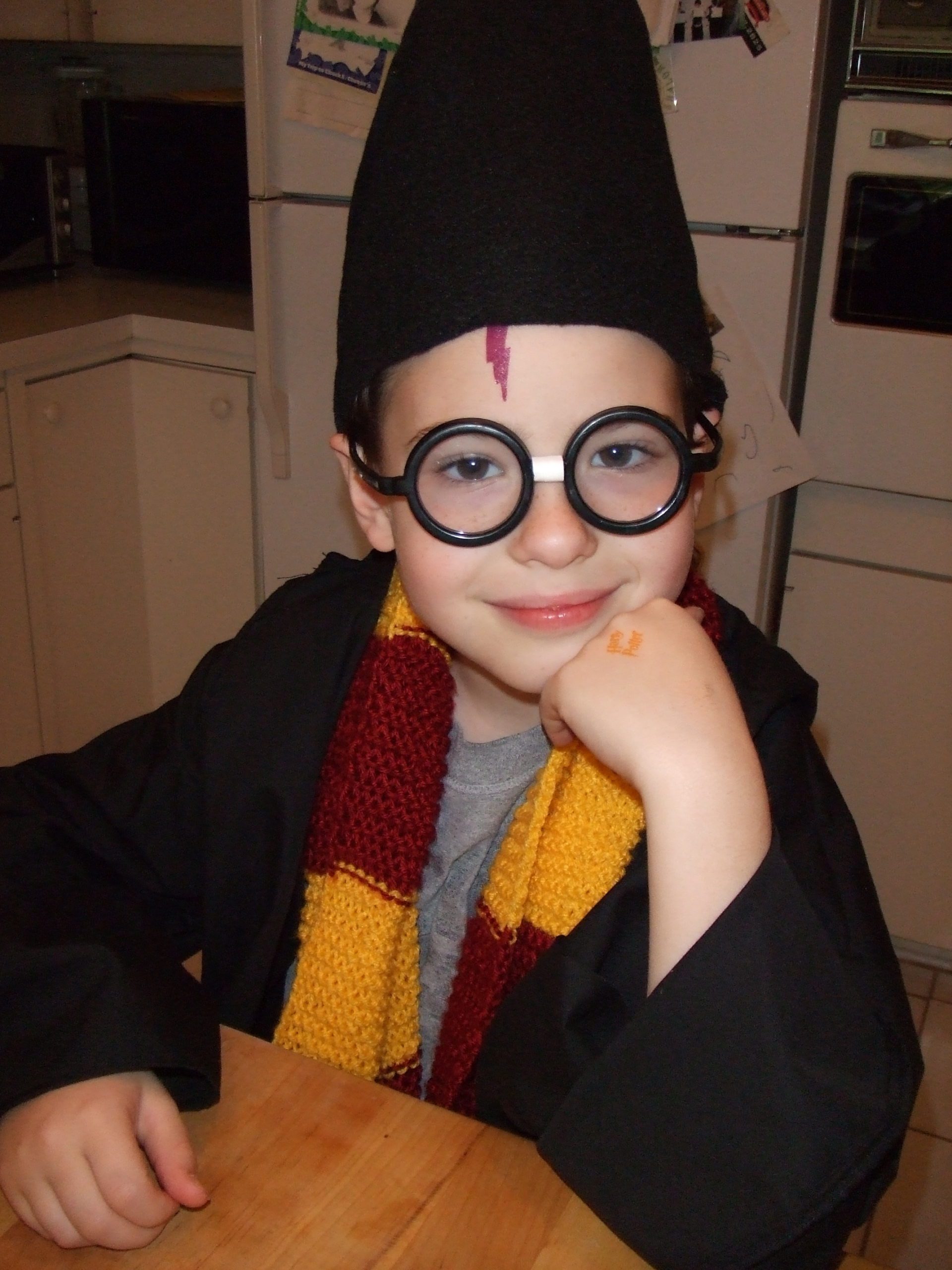 I feel like I have so much in common with today’s guest, Sheila. Perhaps that is why even though I have never met Sheila in person and only talked with her remotely, I consider her a good friend now. Throughout Sheila’s adult life, she has become used to being able to fix problems. Whether at work or at home, it seemed that if she worked on the problem hard enough, it could be solved.

Sheila parented her son Angelo in much the same way. When he was a young child, he developed food allergies. She parented him through those struggles and instead of having a limited palate, he became a bit of a ‘foodie’ as a young adult. When his grades dropped in middle school, she got him tested for learning disabilities to help him succeed. As he became older, she changed her focus from solving problems for him to being a partner with him to help conquer adversities. She was there when he needed help, but gave him autonomy as well. Sheila felt that between the two of them, they could fix anything.

Almost a year ago, Sheila was faced with the unfathomable when her beloved son Angelo was killed from an accidental drug overdose. His death was unfixable. Her grief felt unfixable. She saw the reality that the world is a fragile place where horrible things happen, and she couldn’t do anything to fix them. It’s such a hard reality for a bereaved parent to live in. It feels like your job to keep your kids safe and healthy, and sometimes, that just isn’t possible.

So how do we move forward after such great loss? I wish there was a simple answer, but unfortunately, there isn’t one. For now, the best thing I can say is that we get through this new life one day at a time as we try to surround ourselves with people who can support and understand us. That makes life just a little bit easier when we go through unfixable tragedy.