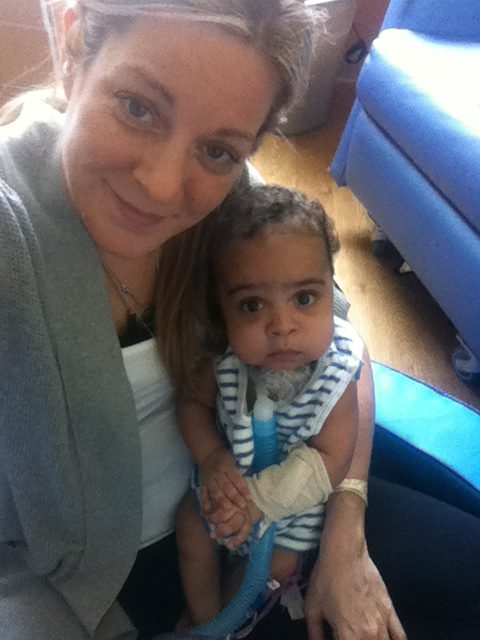 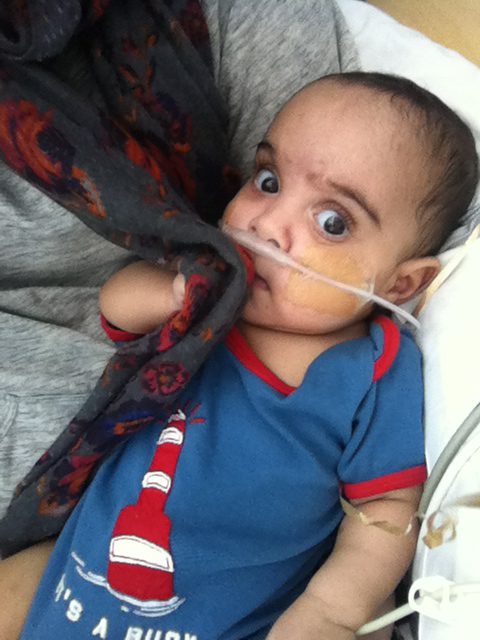 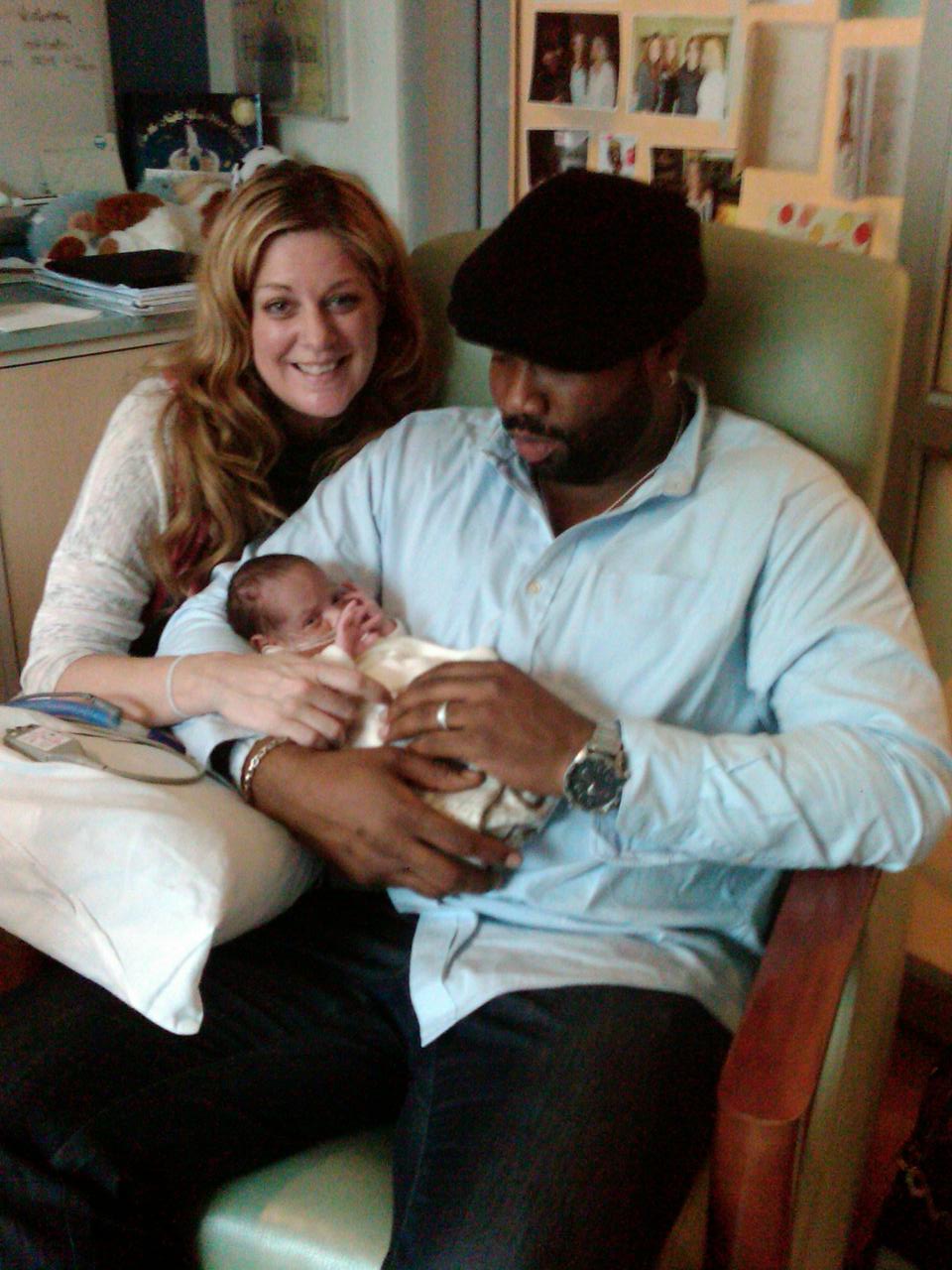 After Andy died, many well meaning people had all sorts of ideas of things that we could do in his memory. People encouraged me to go to our state capitol to work on registration to combat distracted driving. People recommended scholarships to be made in Andy’s name, plaques to help remember him. Everyone seemed to have a different idea and they were all good ideas, but just because someone has a good idea does not mean it is the right fit for me and how my family wants to remember our Andy. After time, I knew that I was called to remember Andy through the making of a podcast.

When Carrie’s young son, Jackson, died, she and her husband knew that they wanted to do something to help keep Jackson’s memory alive as well. After thinking through a huge number of options, they felt called in one specific direction. Young Jackson had spent all of his 10 month long life in the NICU. During that time, Jackson’s mom had worked hard to make his NICU room a home. It was his own little nursery right there in the hospital. His parents wanted to spend as much time as they could with him. During just the first month of his life, they paid $2000 in parking fees.

They learned over all of these months that there were parents who could not afford the parking and therefore would not be able to visit their babies as often as they would have wanted. Additionally, parents who had premature babies born out in a suburban hospital, would ask doctors not to transfer their infant to Lurie Children’s Hospital in Chicago because they knew they would not be able to afford the parking to go see them. It was heartbreaking for Carrie to see.

After Jackson’s death, Carrie and her husband saw an amazing opportunity to remember Jackson and help other parents all at the same time. The started the Jackson Chance Foundation (jacksonchance.org). They had a single goal – provide parking passes for NICU families to visit their infants. Carrie feels that this single goal is what has helped them be so successful. Their organization now supplies parking passes to NICUs in three different Chicago hospitals. They provide 90,000 daily parking passes each year. In this way, little Jackson and his family can help families make memories that might not have been possible without them. It is their special calling to remember Jackson and help others at the same time.