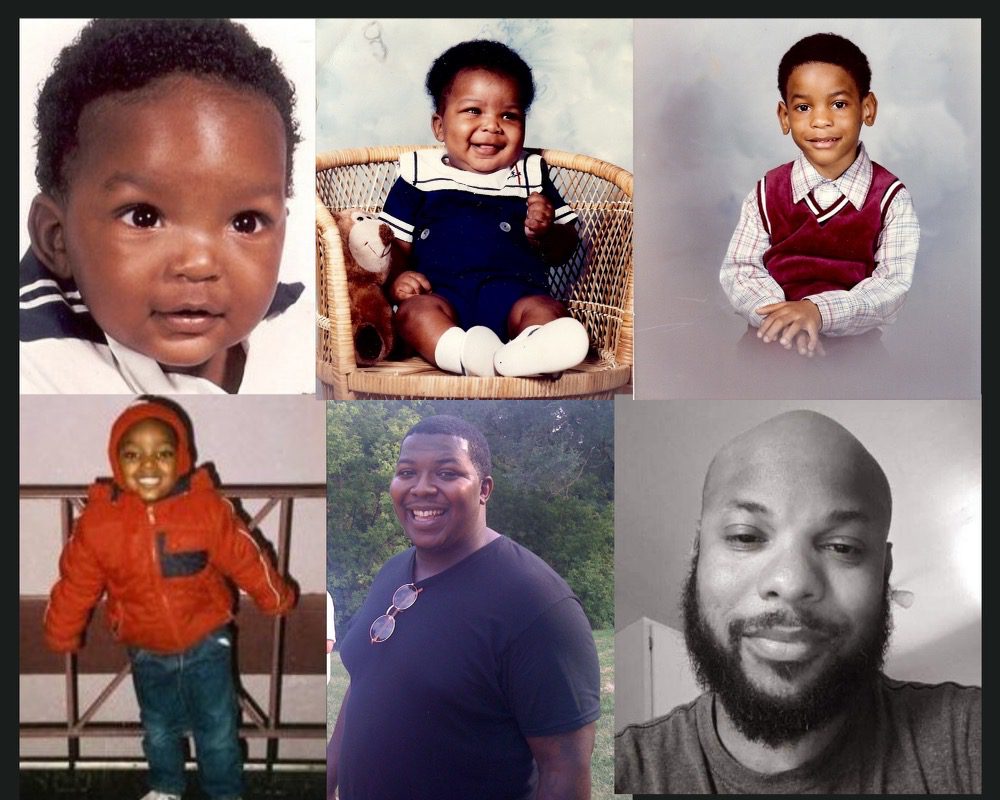 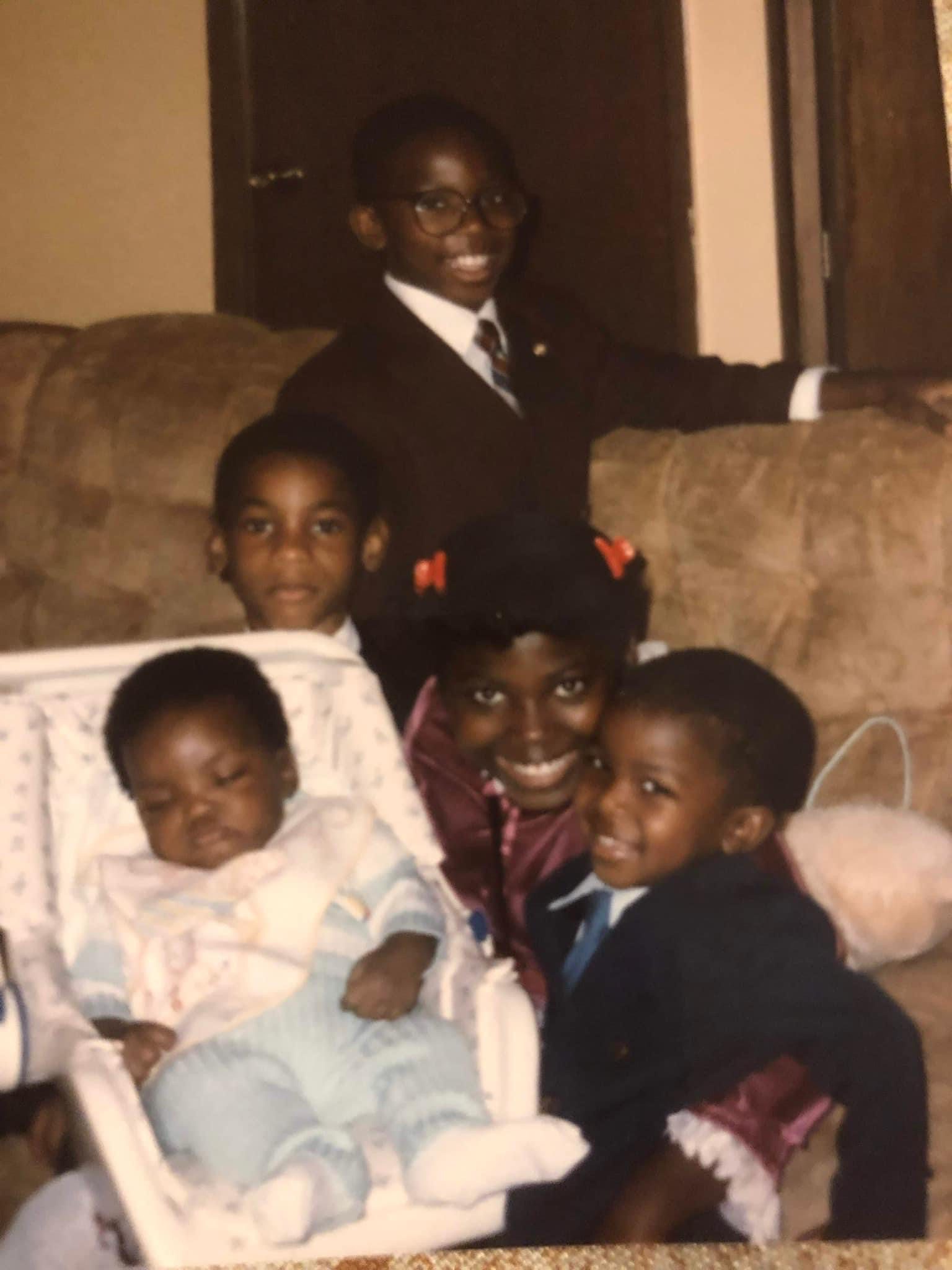 ‘Everything happens for a reason, life goes on.’ Please know that bereaved parents have not lost their ability to think or to be logical. We know life goes on; we just don’t know how. Yes, everything does happen for a reason; we struggle with the why’s. Our child’s life as we once knew it, does not go on. – Sherita Thomas, ‘What Did You Say?’
Like many other bereaved parents, today’s guest, Sherita, has heard many well-meaning statements from people after the death of her 4yo son, William. Oftentimes, these words actually caused increased pain. Sherita wrote down many of these statement and pondered what these friends could have said instead. She found a way to express their intent in a kinder way and she wrote them down, often typing on her computer through tear-filled eyes.
Then, 23 years after the loss of William, his older brother, Emire, died for unknown reasons. The well-meaning phrases started up again, and Sherita realized that recording her thoughts in a book was truly needed. She felt called to finish the book despite her deep pain. A few years later, ‘What Did You Say?’ was published. She finally was able to share all of her wisdom gathered over more that a quarter of a century.
Sherita hoped that it would help many people. She hoped that newly bereaved parents whose friends and family had read the book would not have to hear the ‘crazy’ things that she had heard. Never in her wildest dreams, however, did Sherita think that she would be one of the people her book helped. Unbelievably, last December, just months after her book was finally published, Sherita lost a third son, Elon, when he was shot and killed. All of the pain was fresh and raw again. Losing Elon brought back the pain of losing Emir and William as well. Amazingly, however, she says that no one in her life has said anything crazy or hurtful this time around. They read Sherita’s words and learned how to better support her in her pain. Now, her hope is that others may gain this same knowledge through her book as well.