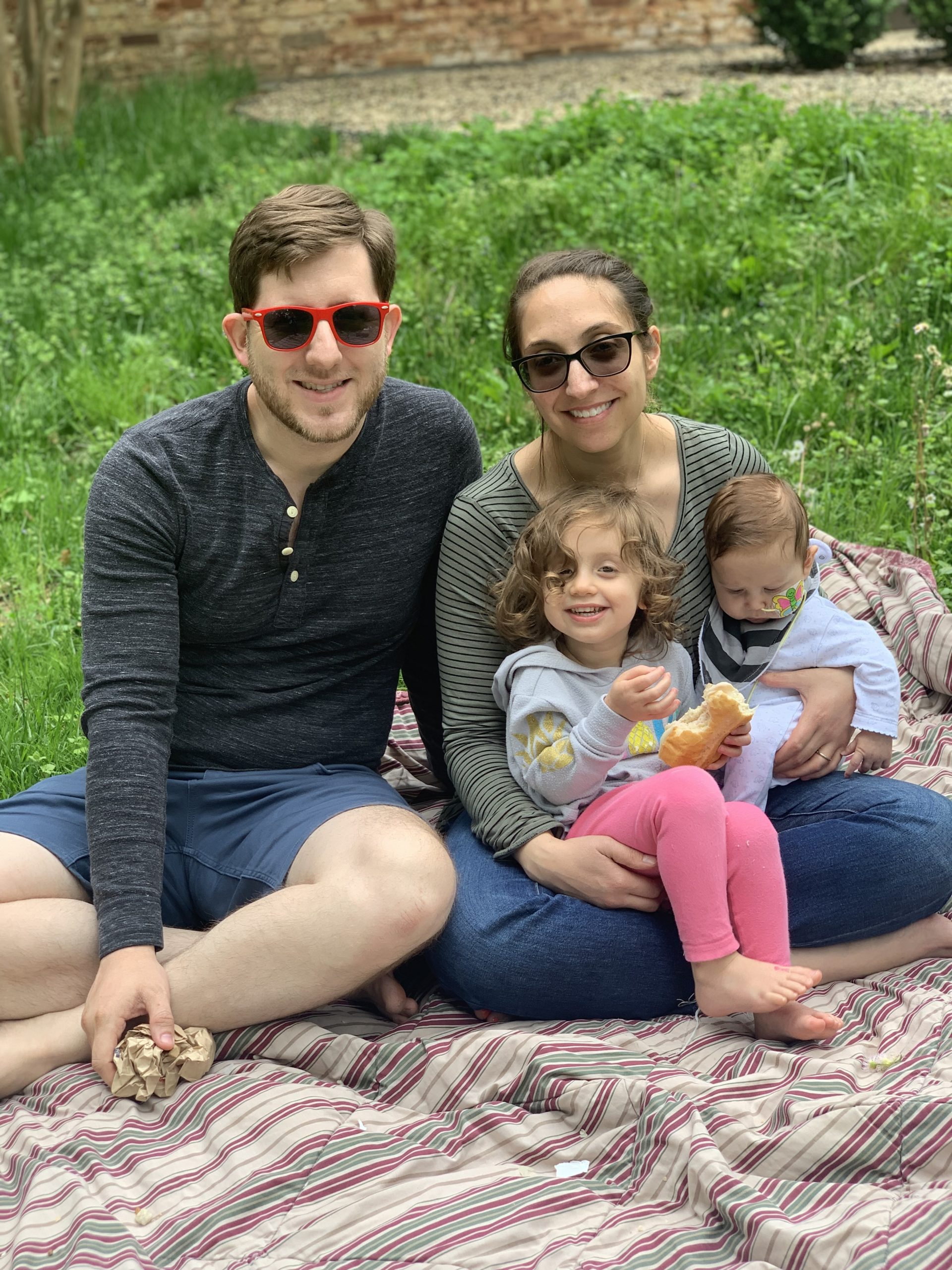 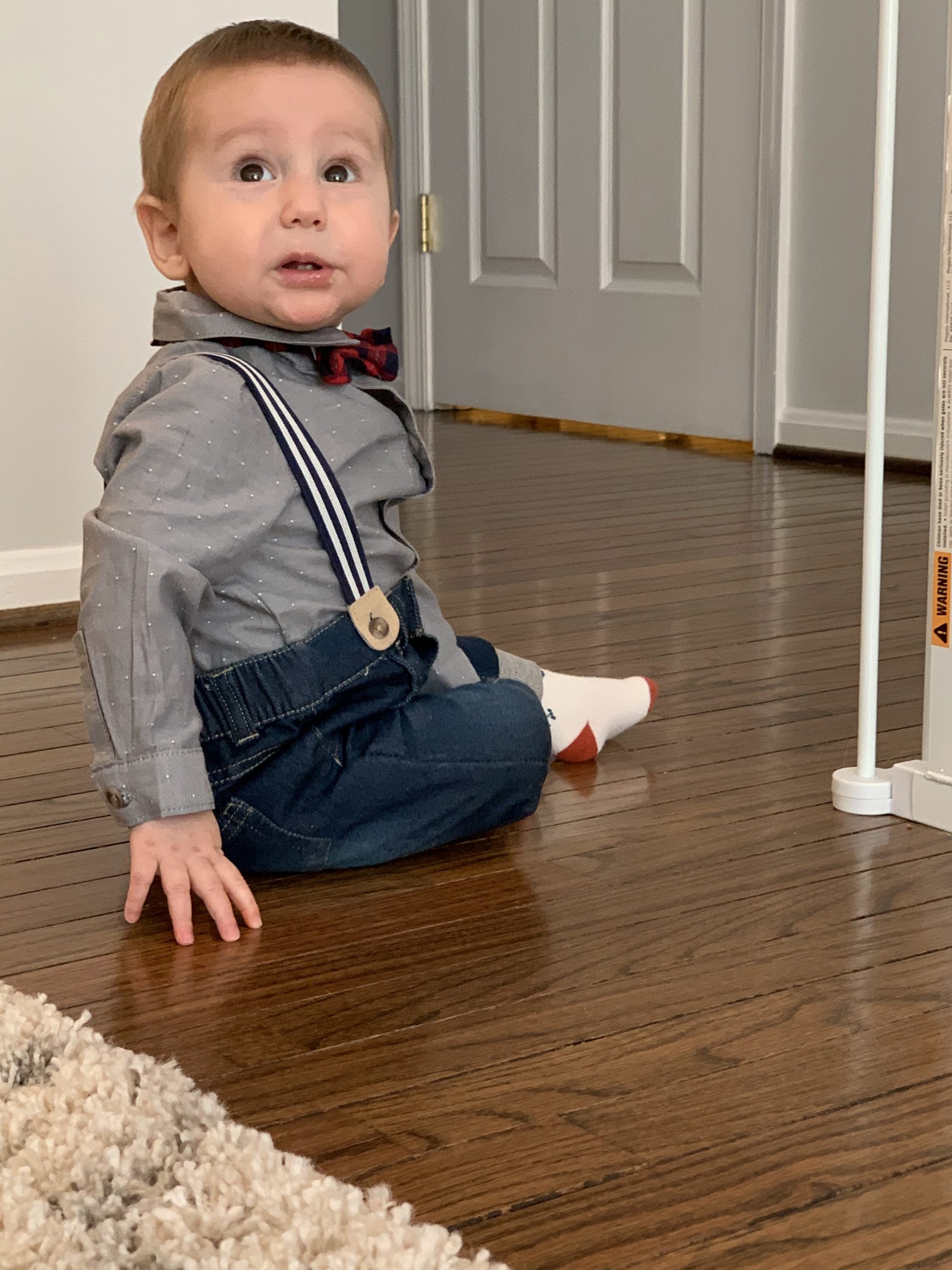 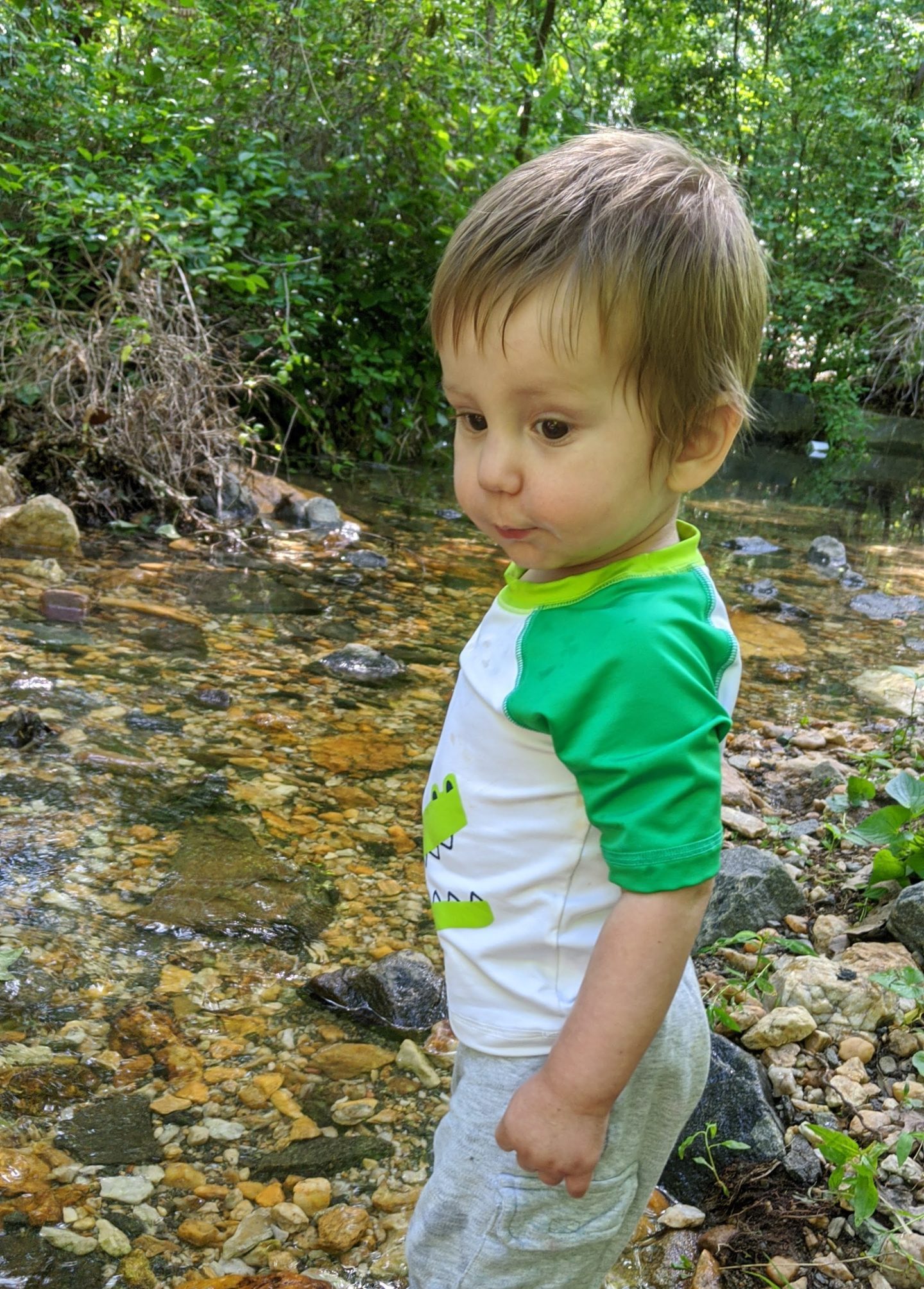 I love how interconnected things can become and how our huge world can suddenly feel really small. Two weeks ago now, I interviewed Cassie, Ella’s mom. You may remember that Ella died from an extremely rare tumor. Although she was 23 years old at the time of her illness and death, her tumor acted very much like a pediatric rhabdoid tumor so she was treated by a pediatric team in her home city of Paris, France. Almost 4000 miles away, baby Kian, was undergoing treatment for his own rhabdoid tumor which had been found on his kidney at 3 months of age. Kian’s mother, Sahar, was navigating through their own family cancer journey at almost the exact same time. Sahar says that as even though Kian had cancer throughout most of his life, he continued to be a happy, smiling boy throughout all of his treatments.
Not only did thy go through their cancer journeys at the same time, but the fact that both women found me at the same time is also remarkable. I had no idea that both of these women’s children suffered from similar illnesses. They had no idea that the other one even existed yet they both reached out to me. Both families started foundations within months of the deaths of their children. Even those organizations complement each other well. Ella’s parents started an organization to bring researchers together for conferences in the south of France so that they may learn about research others are doing for these rare pediatric tumors. Sahar’s family started Rawr for Kian, whose first goal is to raise money for research for rare these rare pediatric cancers. I found myself wondering during the interview whether some of the research that was being funded might someday be shared at one of those conferences in France.
In addition to funding research, Rawr for Kian also works to support families going through cancer treatments. They work to provide hot meals for families that they don’t have to work to prepare themselves. They strive to show love and support in any way that they can. Last year in the very first year of the organization, they were able to raise $100,000 for pediatric cancer research and to support families.
It certainly makes me smile and feel a little bit better about the world when I think about how much good can come from a passionate 23 year old French young woman and happy 2 year old American boy when their parents open their hearts up to support others around them.