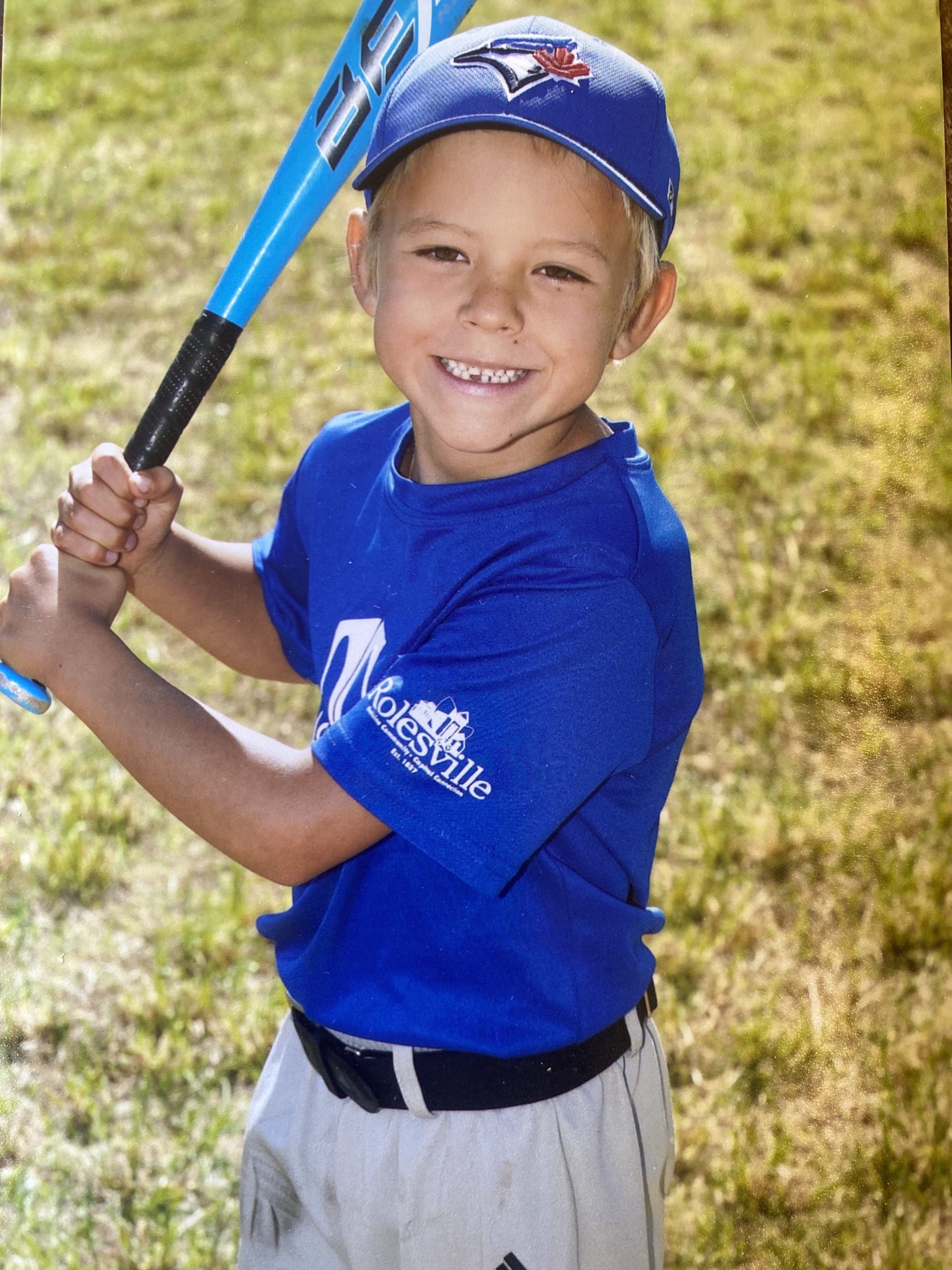 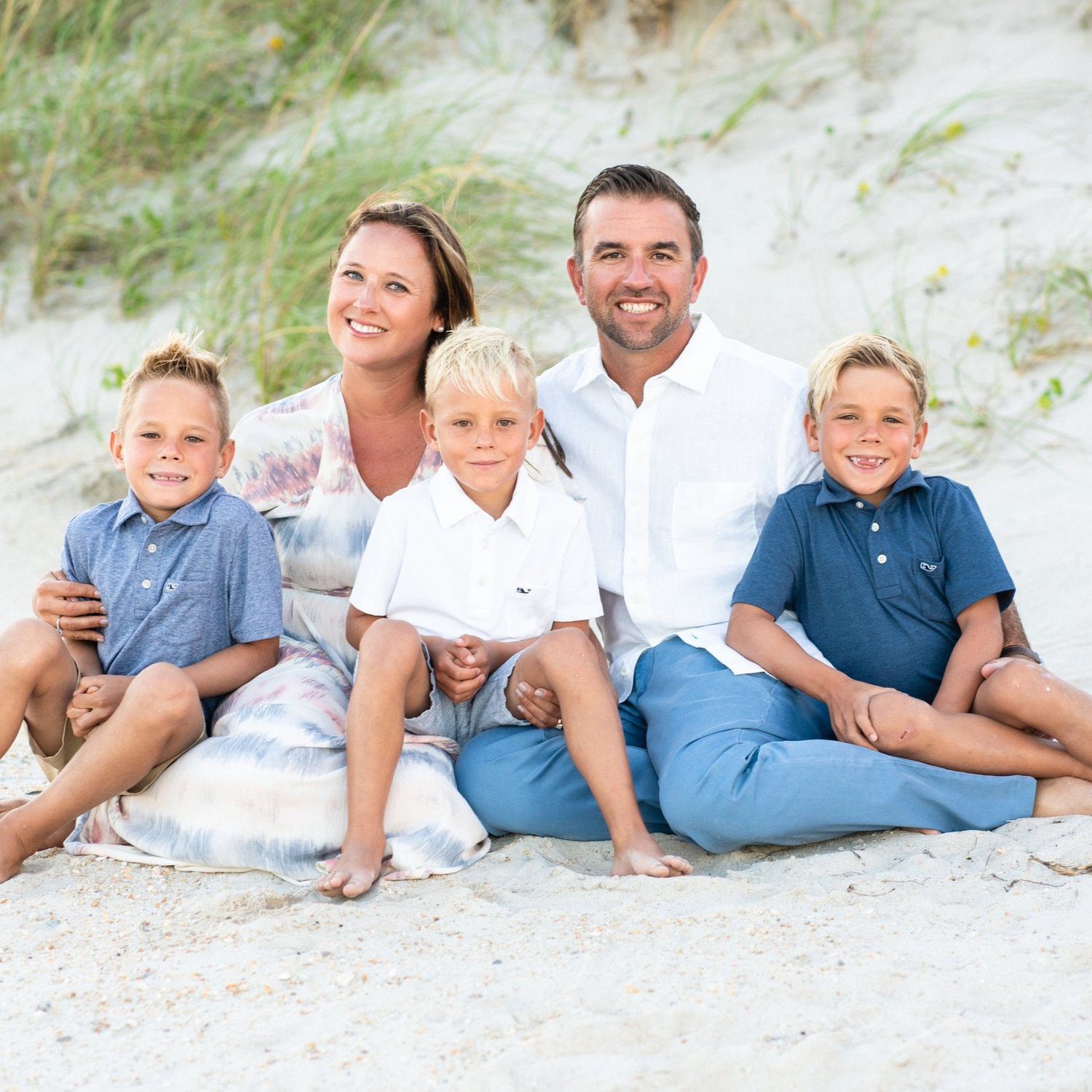 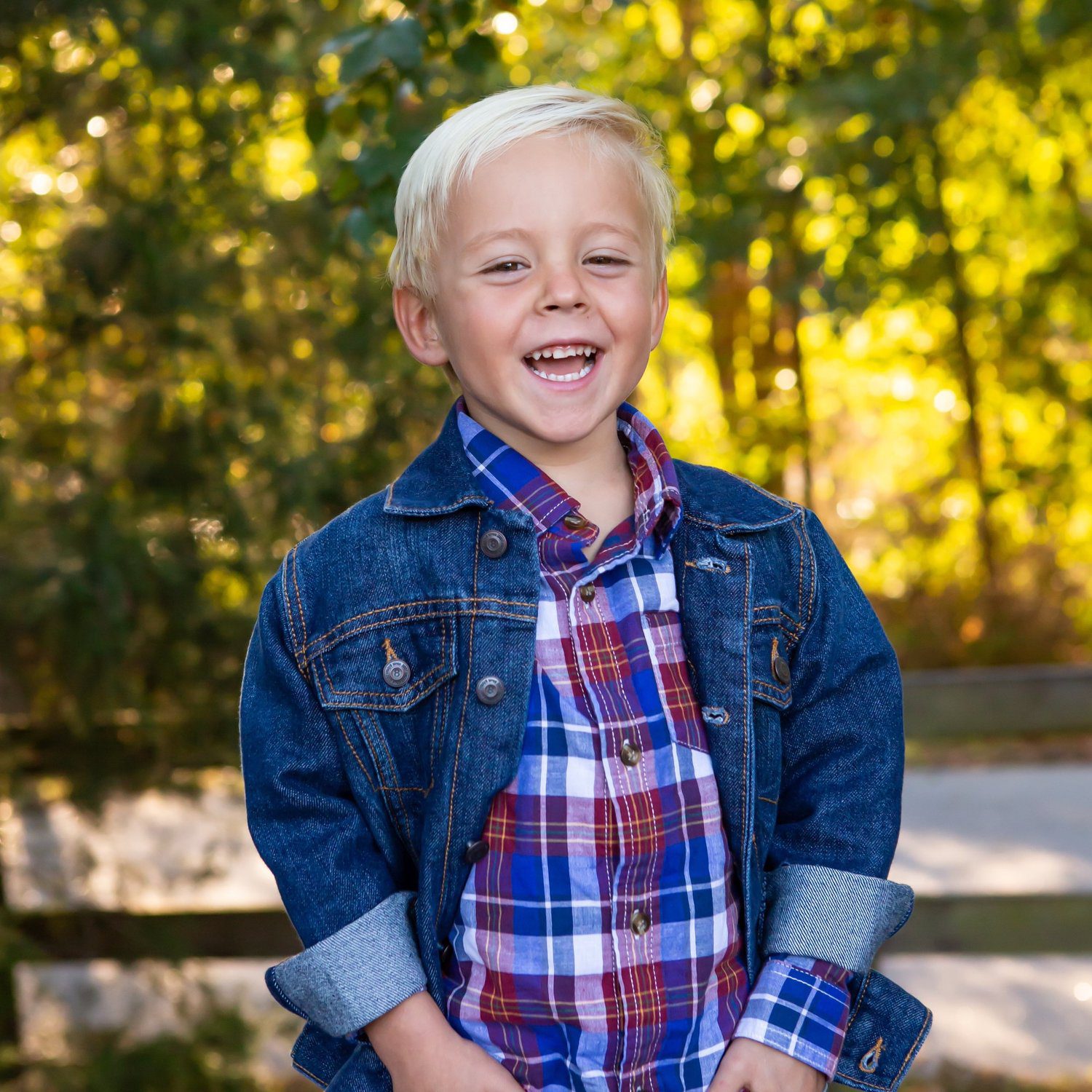 A few month’s after the death of Debra’s 6 year old son, Aven, she had a friend point out something that she had never noticed before. Her friend said, “You know, you can’t spell heaven without aven.” Debra and her family had never noticed that before. They named their son, Aven, after a dear grandmother named Neva. It was special to them, but they certainly had never noticed a connection to heaven before that moment.

Aven’s story is a very special one to me because Aven almost died years before as an infant. In fact, you could even say that he did die as his heart was stopped for 42 minutes before the hospital team got it restarted again. Aven’s family prayed desperately outside of his hospital room so many years ago, and they got a miracle.

I find myself jealous of these families sometimes. Don’t get me wrong; I certainly don’t wish that their child had died, but I will start questioning God a little bit. Why was that family’s prayers answered when mine were not? Did they pray harder? Are they better people? Better Christians in some way that they were rewarded and I was not?

Last summer, however, the miracle did not come for Debra’s little boy when he faced a deadly illness. He suddenly became sick with a rare organism with no known treatment and given a 5% chance of survival. The family was devastated, but hope remained. Aven had defied the odds before and he could do it again. The prayers began in earnest once more. This time, people prayed from all over the world.

Certainly with thousands of prayers, Aven would be healed once more. This time, however, Aven wasn’t healed. The miracle that they longed for did not happen. Did they pray less fervently this time? No, certainly not – in fact, far more people prayed. Were they different, somehow less deserving now than they were 6 years ago? Of course not.

Now, you might think from the outside that this ‘unanswered’ prayer would in some ways diminish my faith or the faith of Aven’s family. For me, actually, it does quite the opposite. It shows that it is not somehow my fault that Andy died, just as is not Debra’s fault that Aven died. We do the best that we can, but sometimes God doesn’t answer prayers in the way that we hope he will. As much as we would long to know why, on this side of heaven, we will not know.

Now, Debra will tell you that she actually did witness a miracle last summer, just not the one that she hoped to receive. An entire community rallied around Aven and their family. They continue to see God’s love and support in people all around them, even now more than 6 months later. They were able to start a foundation, amazingaven.org, to help with awareness and treatments for the amoeba infection that took Aven’s life. On top of that, they do get a bit of comfort from the fact that you can’t spell ‘heaven’ without ‘aven.’