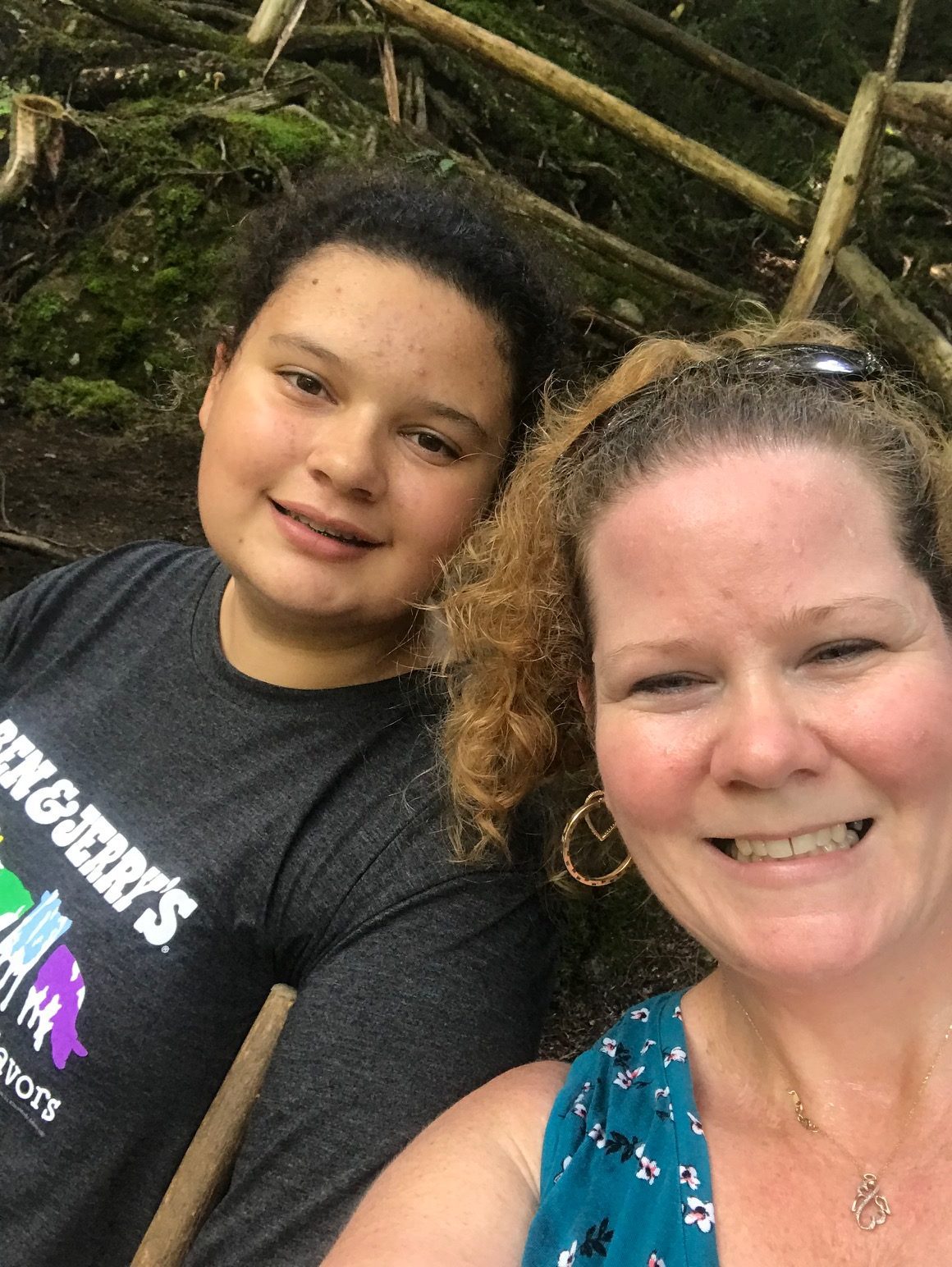 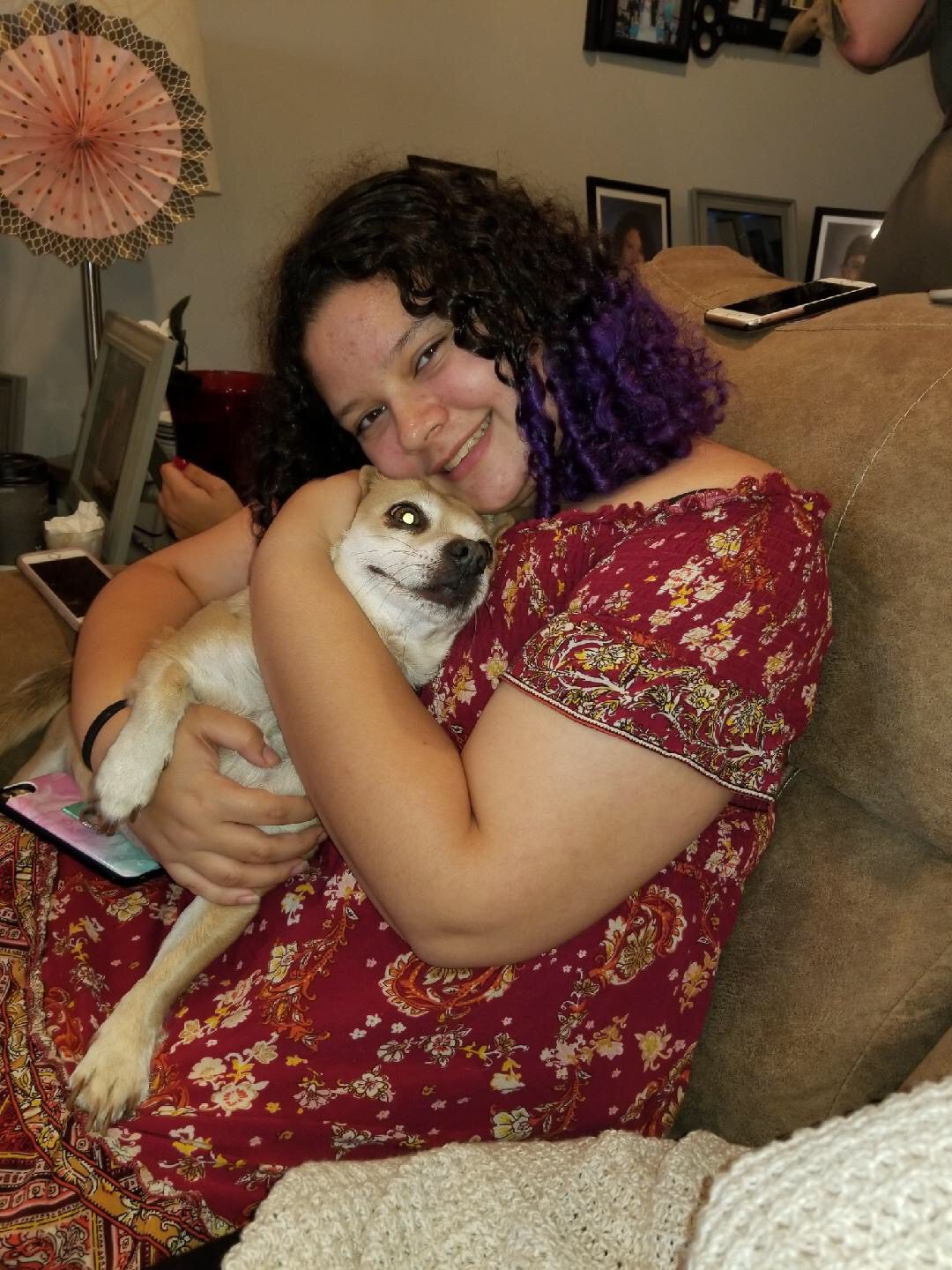 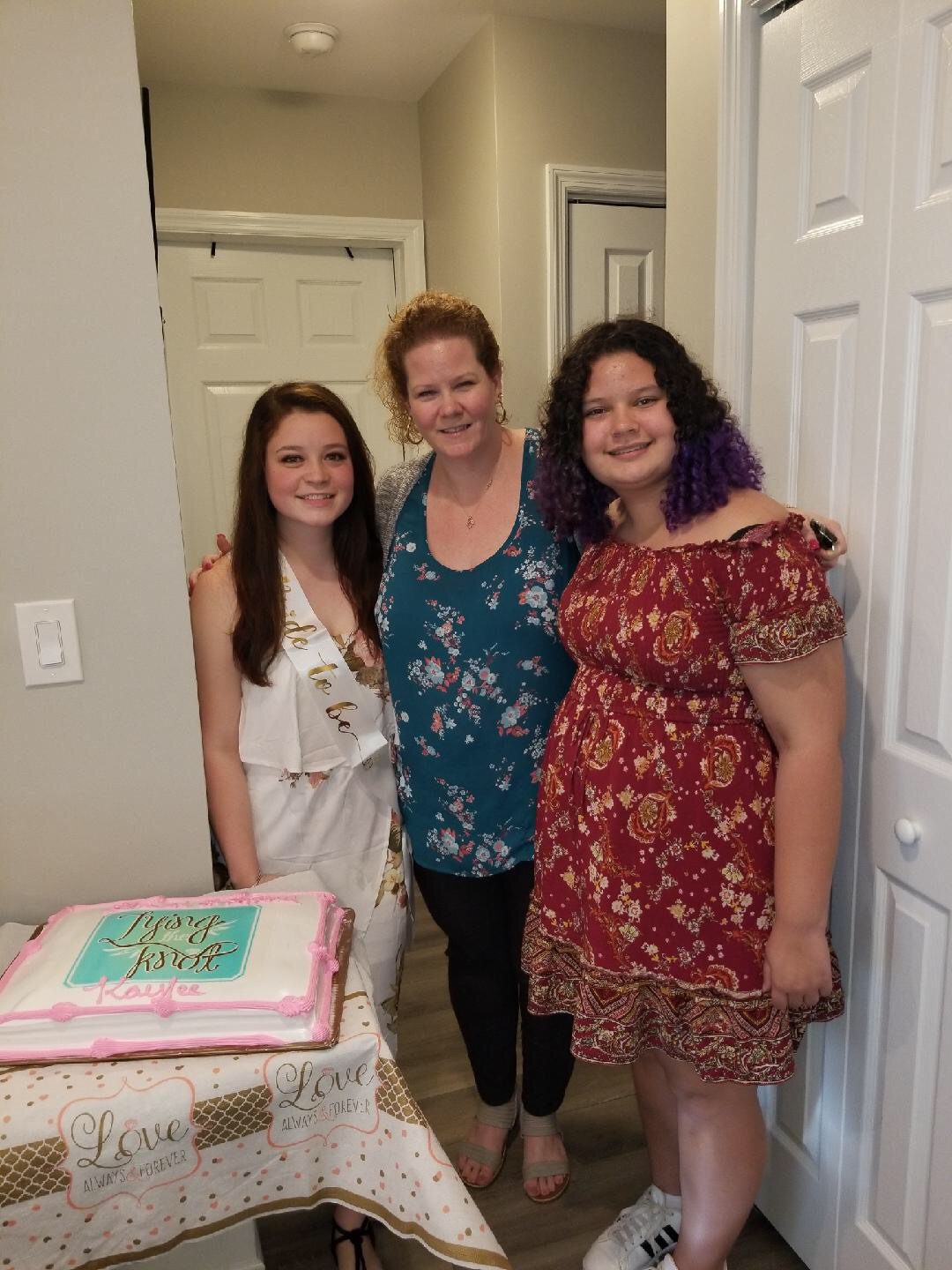 Emmy’s Mom, Erin, knew her daughter was going to be a special girl from the moment she was born. Emily (known by her family as Emmy) was born on 8/03/03 at 3:08pm weighing 8 lbs 3oz in labor room 308. She quickly became the talk of the entire labor and delivery floor. Everyone wanted to meet the girl with all of the 3’s and 8’s.

Emmy’s special nature had only just begun in that labor room. For the next 17 years, Emmy continued to be special and unique although not always in the fun ways of those first minutes and hours. She was always an emotional girl. Her highs were amazingly high, but her lows were very low as well. She had ADHD and struggled in school. Eventually, she had a diagnosis of bipolar disorder. There were hospitalizations, medications, therapy. Sometimes, life was hard.

Making friends did not always come easy for Emily either. Kids could be very mean to her, but she had a kind, forgiving nature. She could be easily picked on because, by the following day, her mood would brighten and she would be quick to forgive any wrongs done to her the previous day. There were really never any consequences for being mean to Emily.

Today, Erin talks about her sweet daughter, Emmy, and her kind nature. She talks about the bullying that she endured throughout her life (and even after her death). She talks about those first moments after realizing her daughter was in a car accident with her car somewhere in the cold water at the bottom of a canal. She talks about the call that came months later when the police told her that it was not an accident at all, but that Emmy decided to drive into the water that night.

She also talks about her own life now, seven months later, and working with families to teach more about the consequences of bullying. Kindness is something that can be learned. It is so easy these days to hide behind a screen and say mean comments toward others. The impact of those comments often run far deeper than the person could ever guess. Getting out from behind that phone or computer is key. Interact with others in positive, supportive ways.

Erin has even made a Facebook page, Emmy’s Champions, that encourages all of us to perform little kindnesses to others, always paying it forward. She hopes in this way, Emmy’s life, can bring a bit of peace to others who have been quietly suffering.