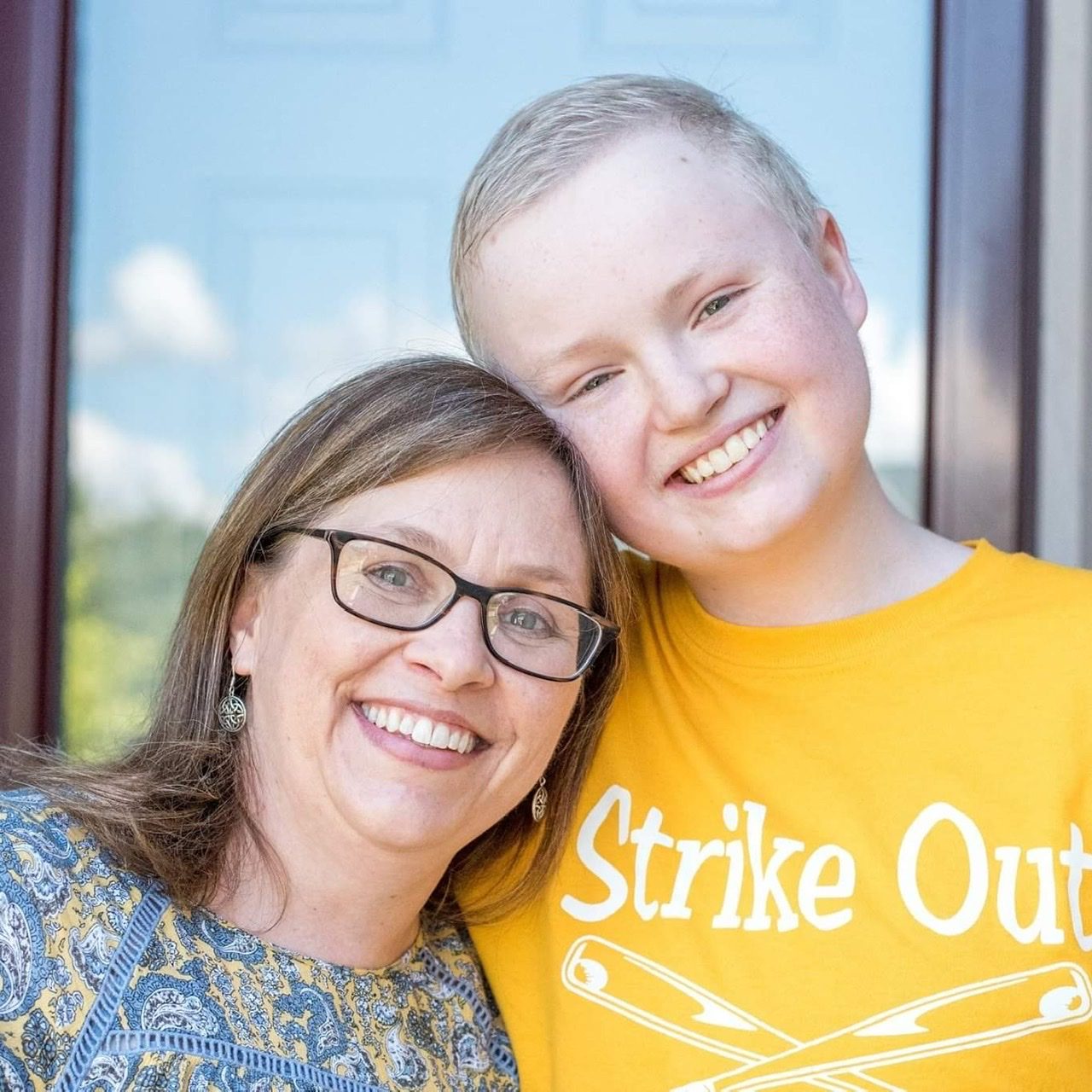 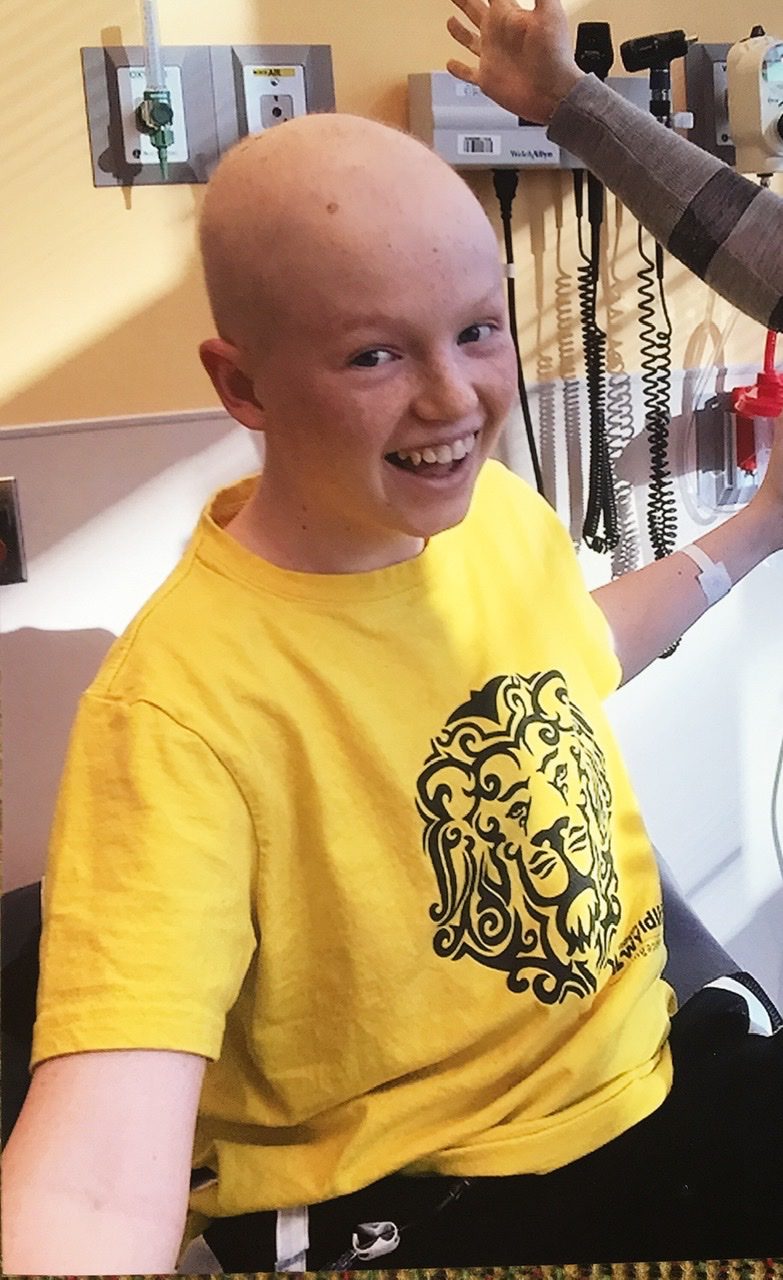 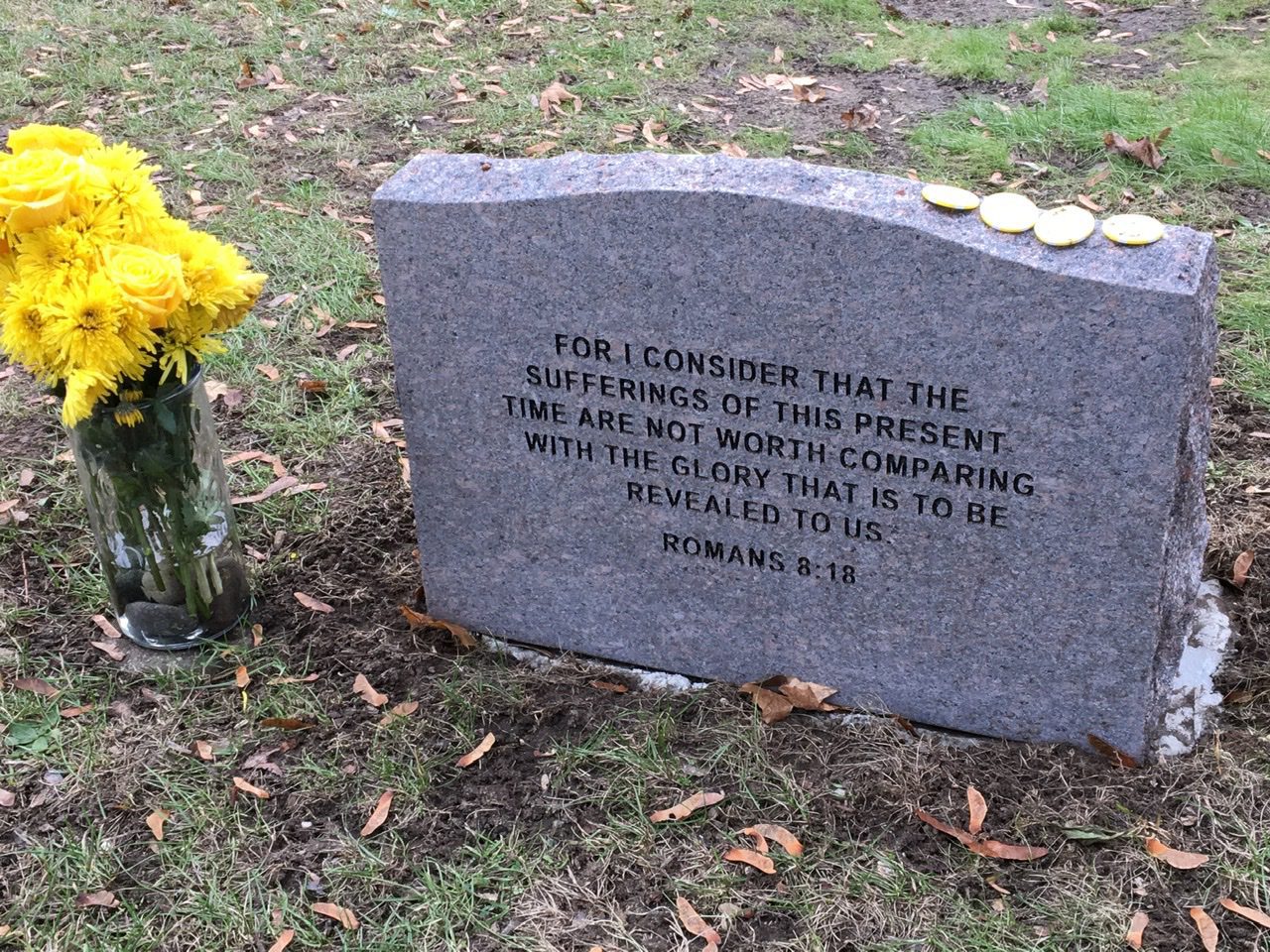 Today’s guest, Laura, loves sharing the story of her son, Luke, and his amazing teen faith in God. Throughout all of his struggles with cancer, he never lost that faith. Luke always lived with an eternal perspective. He was an inspiration to so many people, including his own mother.

In the days before Luke’s death, the one thing he wanted to do before he died was to be on a work crew at a Young Life Camp. He had gone to Young Life Camps many times as a camper. His parents were in ministry and heavily involved in camp. While other kids may want to spend their last days a little more selfishly, all Luke wanted to do is serve at this camp, share his testimony and make new friends.

The dream almost didn’t even happen. Luke was so sick and so weak from the cancer at this point, even he started to give up on his dream. Shortly after arriving, he told his mom, “I think we should just go home. I can’t do this.” Laura said at this point she went outside and started really yelling at God. “You can’t even give him this one thing?” she sobbed, “I have accepted that he is going to die, but you can’t give him this one last thing that he wanted!” She said that she didn’t even pray to ask for a bit of healing, she just yelled.

But God hears our angry hearts, too, and I love that. God answered her unasked prayer and gave him a renewed energy that lasted one more week to the end of that camp. Now, did Luke really get to do much ‘work’ at camp? No – he did not, but he did meet new friends and get to share his story. On the final day of a week with campers, Luke stood up on his prosthetic leg for the last time and held up a sign which read, ‘Broken on earth’ on the front and ‘Made whole in Heaven’ on the back. Now, did those campers know his whole story? No – they did not. No one knew that is the very last time that Luke would stand on his own with his prosthetic leg.

Today, Laura talks about her son and his forever servant heart and about her own broken (and sometimes angry) mother’s heart that isn’t always so accepting. It is so inspiring to hear her story, and the fact that now, four years later, she is working through her own brokenness to have a serving heart once again.