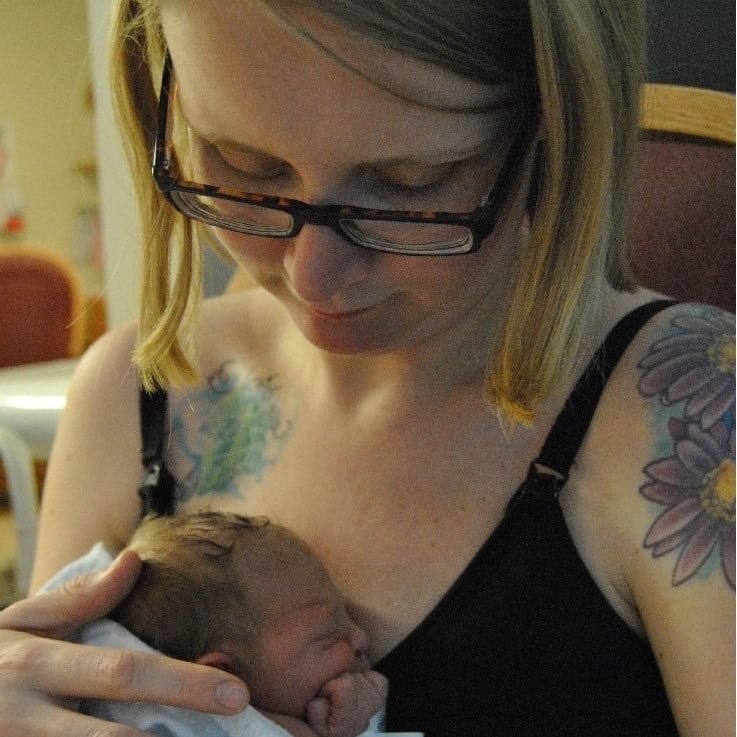 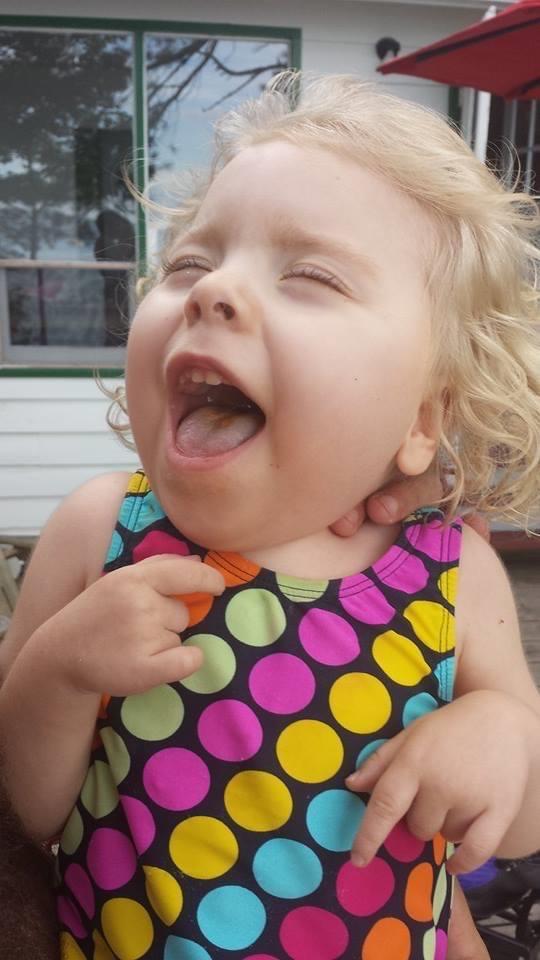 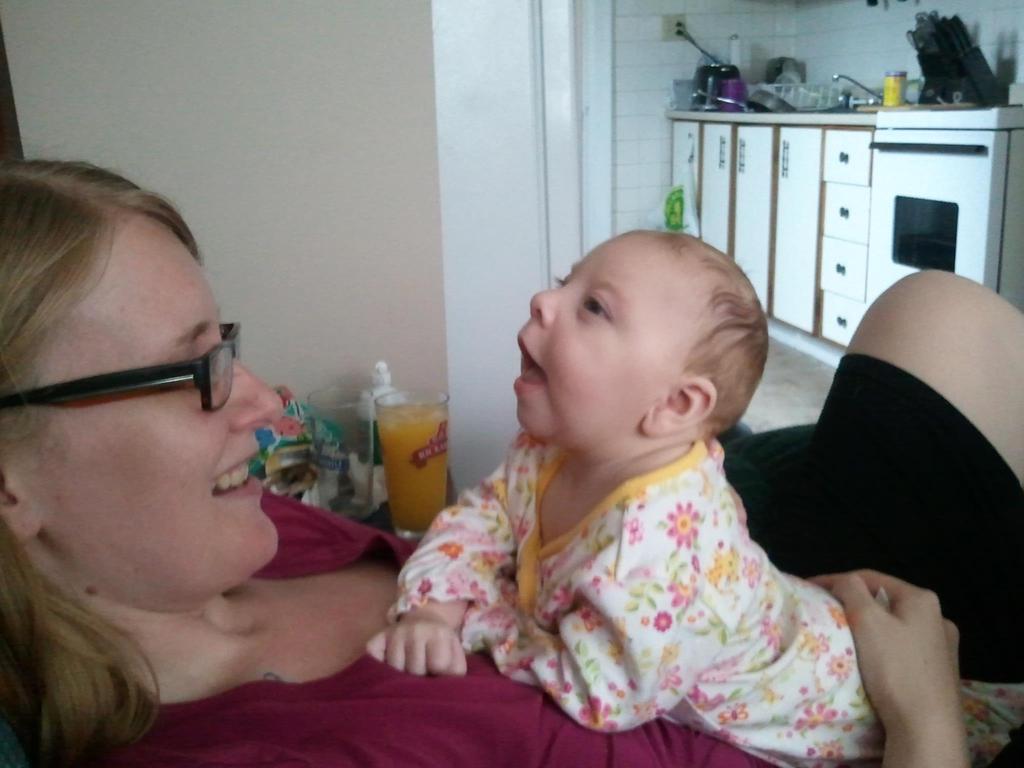 How can two girls who never met, had very little in common and who died 5 years apart bring two people together in friendship?

Daisy was a girl with a never-ending smile and a head covered with blonde curls. She was born with microcephaly and had medical challenges throughout her entire four years of life. Daisy brought her mother, Paula, so much joy in her life. It would be putting it mildly to say that Paula struggled after Daisy’s death. She battled addiction for the first year and a half after the death. Daisy was Paula’s only child and after Daisy’s death, her marriage ended as well. Life was hard and there was very little hope for happiness.

At some point in time though, Paula made a decision to start anew. Inspired by her beautiful Daisy, she became clean knowing that this is the life Daisy would have wanted for her. She looked inside herself and discovered a bit of spirituality inside as well. She replaced alcohol with yoga and actually became a yoga instructor.

This is when a deep friendship was forged. Paula knew what a blessing yoga was to her in her grief journey. She decided to start teaching the class to other bereaved parents as well. That is when she met Deme (Episode 92) as a new student in the class. Deme had just lost her daughter Eleni. She was still measuring time in days and weeks, while Paula now measured in months and years.

Friendship is an amazing gift that originates in so many different ways. Friendship makes good times great and the hard times tolerable. Sometimes friends are brought up together through childhood. At other times, however, we come together during times of tragedy. This is what happened to Paula and Deme.

These friendships are really some of the most precious types. These friends are not scared away by pain and darkness. They understand and are willing to stand beside you making those hard times just a little more tolerable and even allowing laughter to sneak back into life one moment at a time.