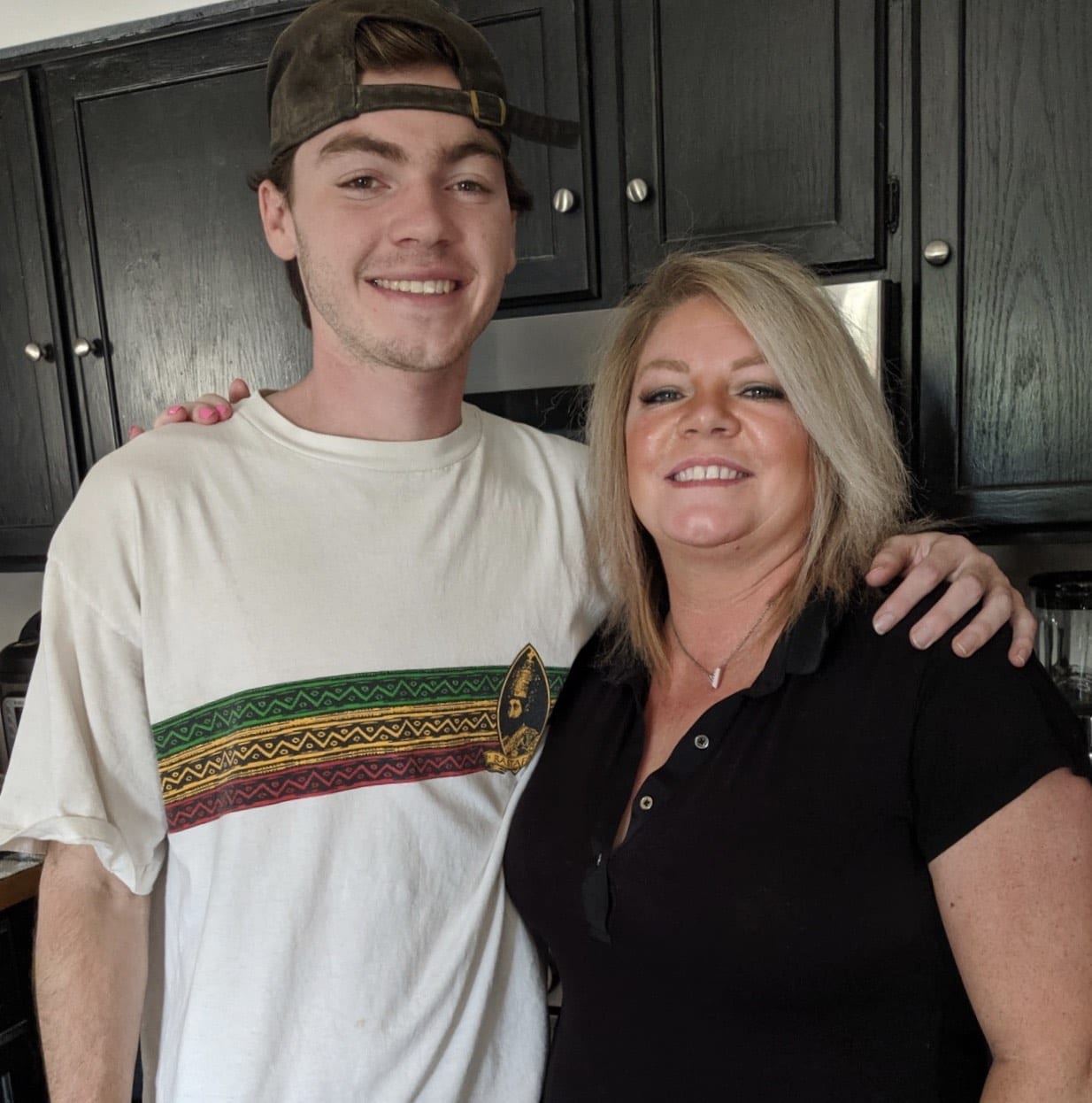 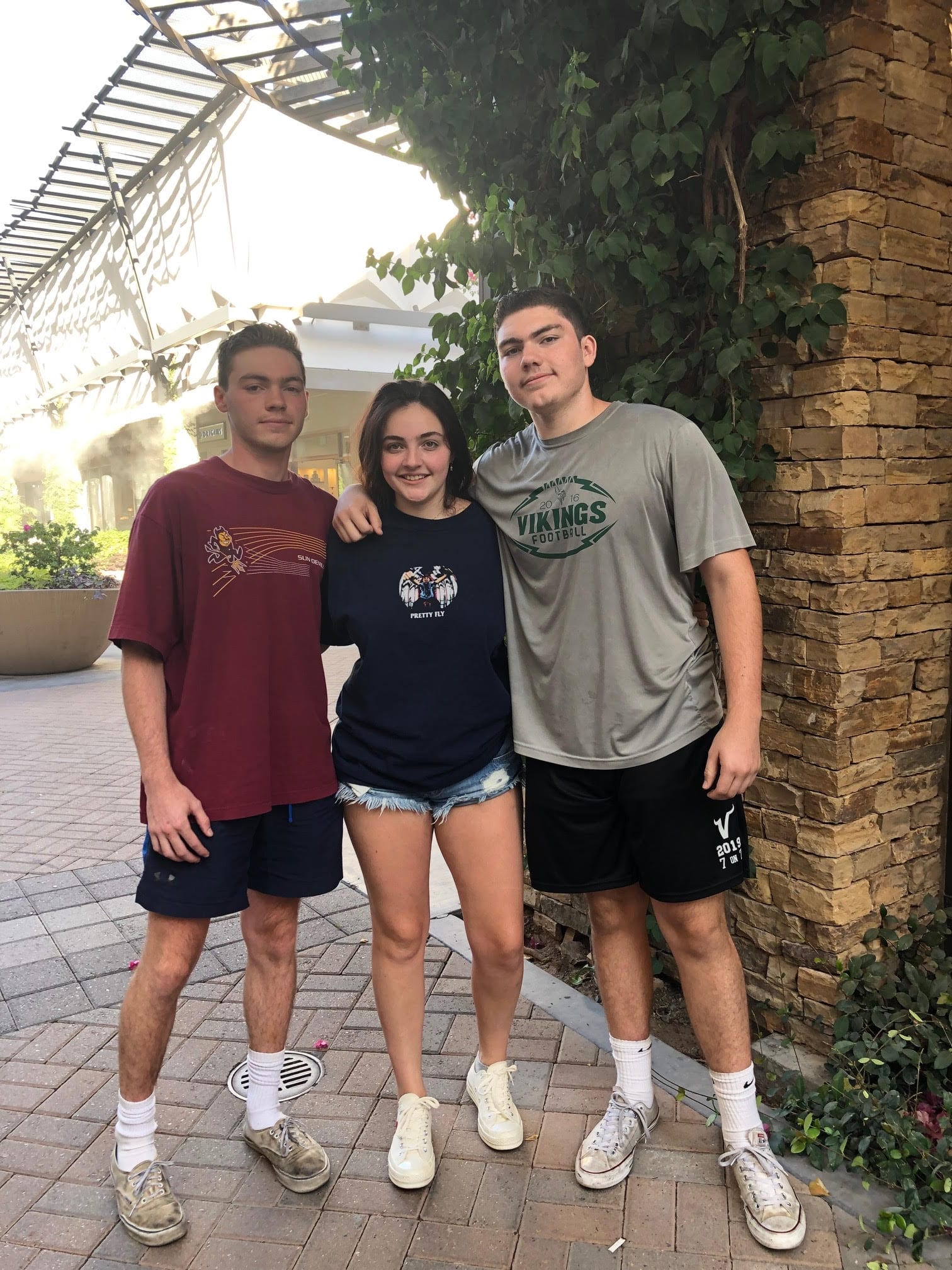 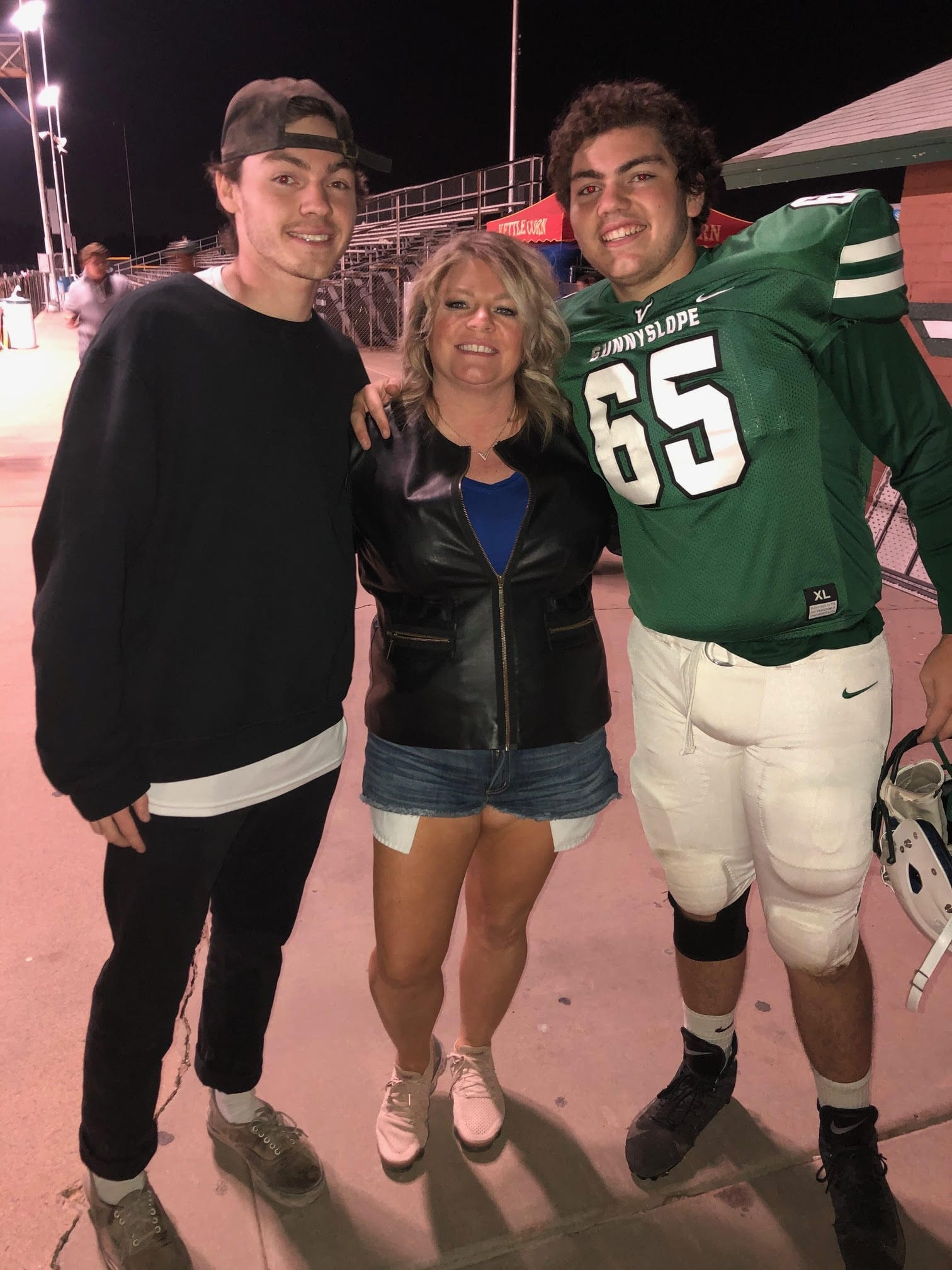 Grieving the death of your child is horrific, but grieving it publicly is even worse. When Ivan died in his fraternity room while he was away at college, his mom, Velvet, desperately wanted to know what happened to him. His own sister learned of his death by people who saw the local news. Soon Ivan’s death grew and made national news. He was young, healthy, good-looking, and attended a well know university. His death was ‘a good story.’

That story, however, barely scratches the surface as to the sort of person Ivan was. He was a smart kid, an excellent student and an amazing son. He had a 3.45 GPA at Arizona State University. He had a bright future ahead of him in sports management, but these sorts of comments aren’t the headlines that make for a ‘good’ news story. He made a bad decision that night certainly, but in no way did he think he was putting himself in a dangerous situation.

Velvet came on the podcast today to tell Ivan’s true story, not the one that people think they know from the news, but his real story. This story is not one of a reckless frat boy who lived to party as many people assume. This is a story of an incredibly intelligent young man who trusted the wrong person. Velvet’s warning to all of us is that if this death could happen to her son, Ivan, it could really happen to anyone.