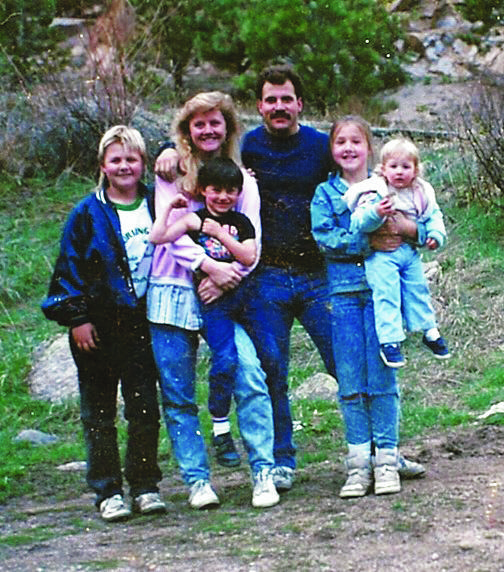 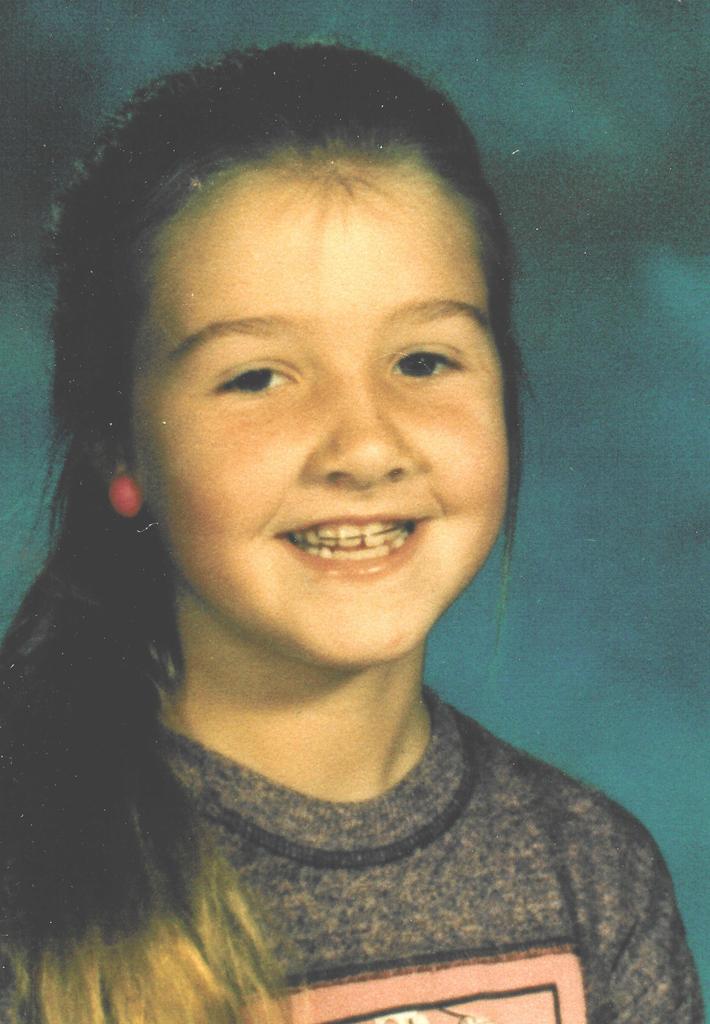 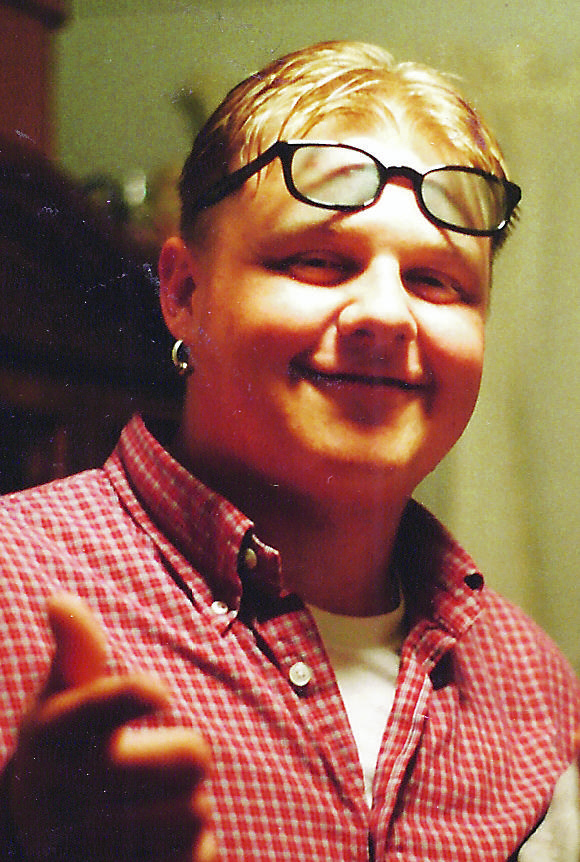 At first glance, Kelly’s life seems incredibly scary after losing two of her four kids to tragic accidents eleven years apart. You may even think that you wouldn’t want to hear her tragic story, but to me and many others, Kelly is an absolute inspiration. I know that when others see Kelly, they must think, ‘Wow! Look at Kelly. She’s lost two kids and she can still smile. She can still help me. Maybe there is hope for me, too.”

Now, let me be clear. This is not how Kelly’s grief journey started. In the first years after Alisha’s death, she says that she kept to herself. She and her three young children tried going to grief therapy a few times, but felt like it was too difficult. Instead, she kept to herself, focusing on writing and raising her kids. She said that her family and friends often avoided talking about Alisha, because they didn’t want to make each other sad. Although she was living with her husband and three children who were themselves grieving, she felt very alone in her grief.

After several years though, she did learn to open up and heal. She found her faith strengthening once again. Not only did she attend grief support groups, she led one at her church. She worked to help every grieving person she met to let them know that they are never alone. God was a constant presence, and she was there to be God’s hands and feet.

When Kelly lost her oldest son, Jason, a couple of years later, as devastating and horrific as it was, she handled it in a much different way. The family didn’t avoid talking about Jason. When someone wanted to share, they did. They mourned as a family. Kelly, specifically, allowed others outside of the family to bring her comfort by providing meals and doing errands.

Kelly is quite honestly one of the most inspiring people I have met along my grief journey. I have found that I have been counting the days, weeks, and months without Andy over these past 2 1/2 years. I have felt myself feeling like I am getting further and further from him. I worry that over time I am forgetting little bits of him as time passes. Kelly reminds me that actually I am not leaving Andy behind. Andy has actually gone ahead of me and is waiting for me. Each day, in fact, is one day closer to being with him again. That can bring a little smile to my face as well.

To learn more about Kelly and her writing, visit her website