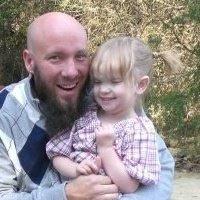 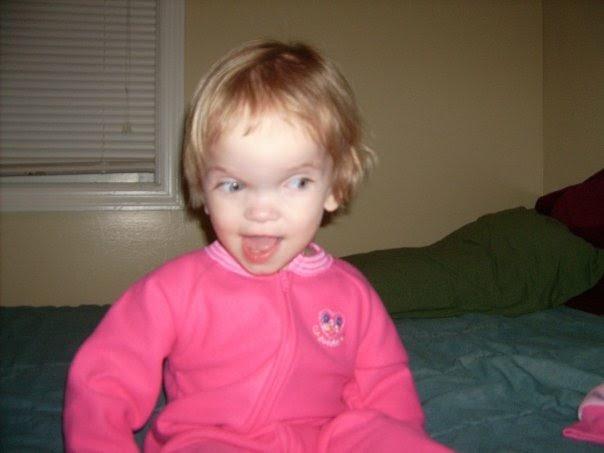 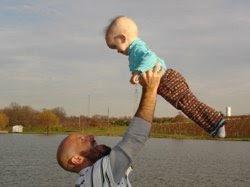 ‘Any day that I get to talk about my child is a good day.’ This is one of the many things that today’s guest Jerry has learned from others when he has spoken to bereaved parents on his new podcast, ‘The Nameless Minority.’ ‘Nameless’ represents the idea that there is no word in the English language for a parent who lost his/her child. ‘Minority’ is used because as opposed to a hundred years or more ago, there are not nearly as many bereaved parents as there once were. It can make us feel isolated and alone.

Jerry’s daughter, Bella, suffered from cancer from 4 months of age until her death at age 6. Jerry says that he did not truly grieve for his daughter for the first 8 years after Bella died. He simply ignored it. He decided to start running. Jerry became an excellent runner, and running was a great distraction for him, but it soon became more than a distraction. It became an excuse to just push the grief away.

Two years ago, however, it all came to a head and he felt the grief hit him. He still says that despite therapy, he is ‘bad’ at feeling his emotions and letting them out, but he has found that talking about his daughter and his experiences brings him comfort and healing. Jerry decided to start a podcast for grieving parents so that they, too, could share their stories with others.

Others tend to look at Jerry a bit strangely when he tells people what his podcast is about. They wonder why he would want to talk to grieving parents all the time. It just seems like it would be so sad, but it is not a sad narrative that Jerry wants to tell. He wants to talk about the good times and the great ways that people can support each other. When Jerry talks about Bella, he tells people that he was ‘blessed’ with a terminally ill daughter, not that he had a young daughter who died of a brain tumor. Just a simple change in thinking like that help Jerry and others a bit more.