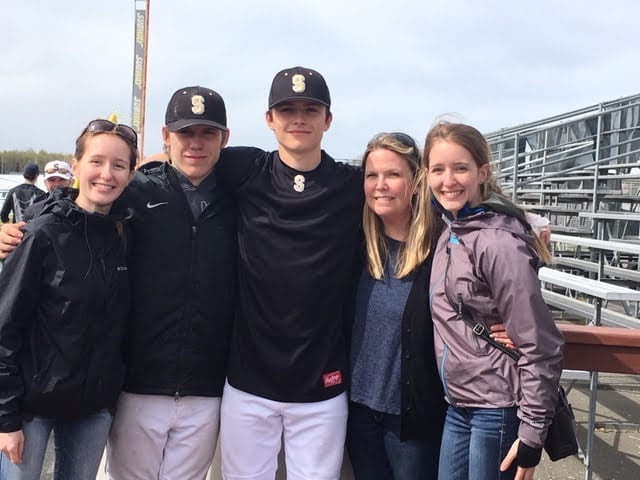 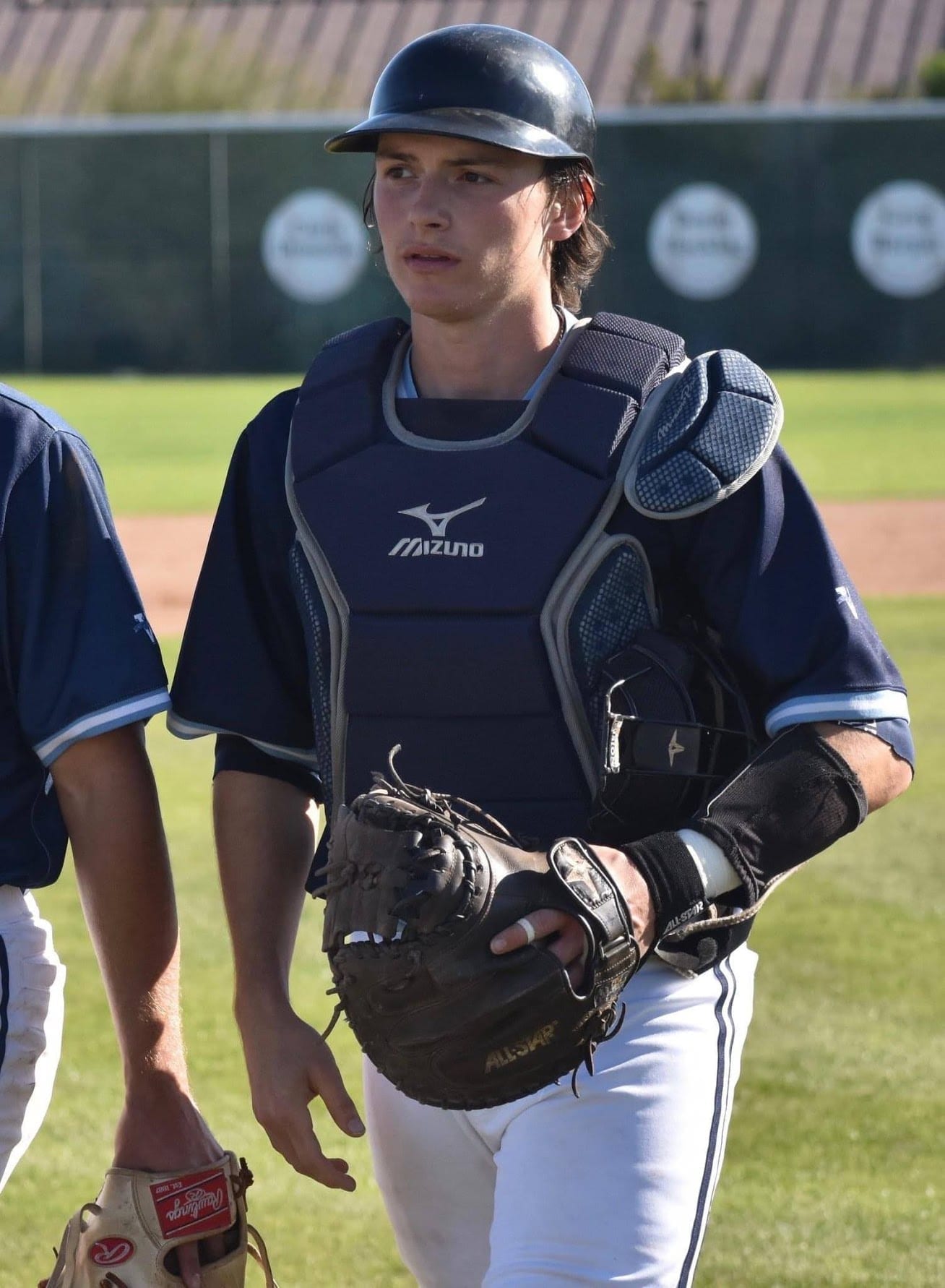 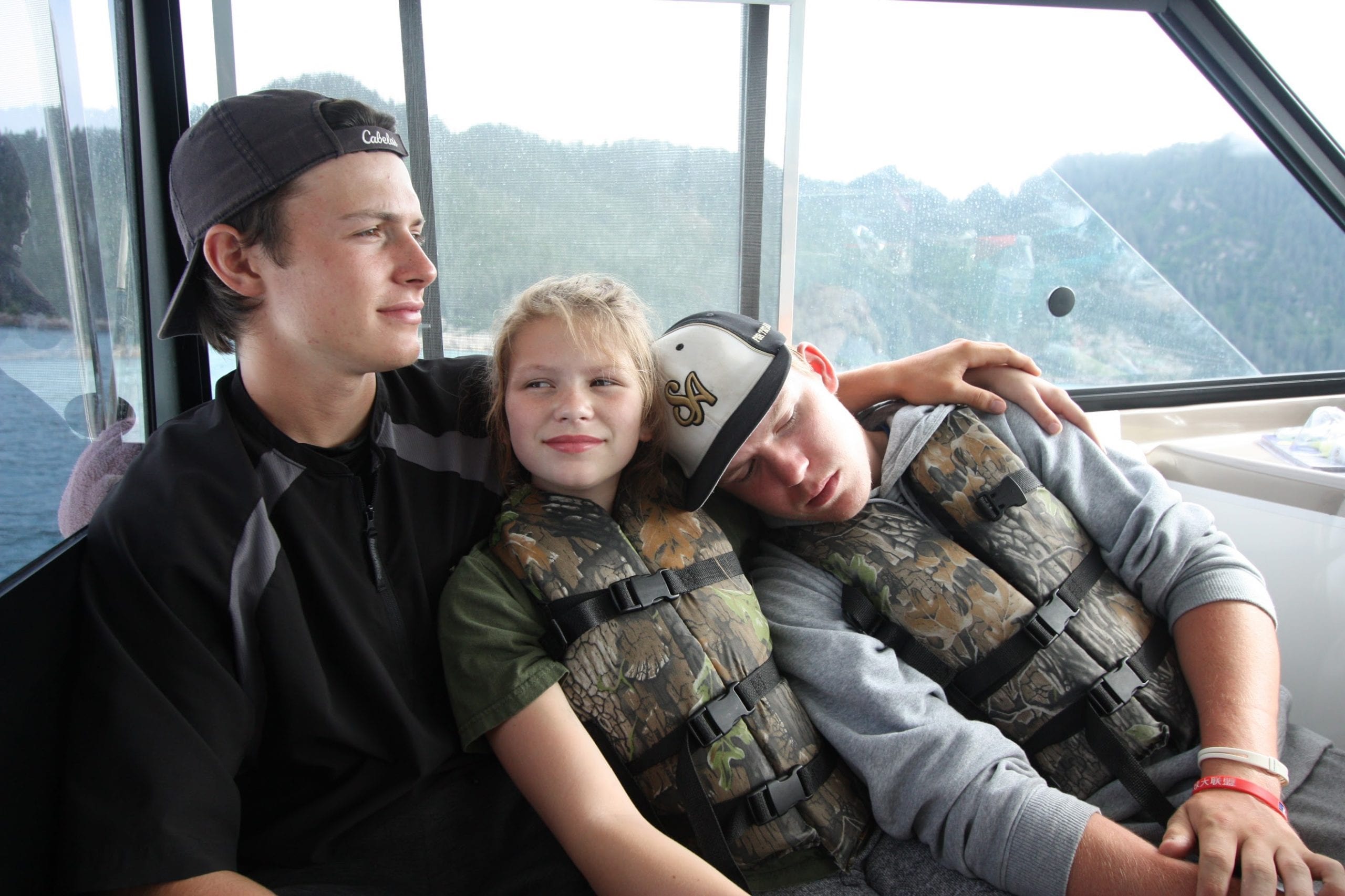 There are times I meet bereaved parents when I feel an instant connection to them. When I first heard from Sladen’s mom, Kelly, I felt that bond. It is almost like having a long-lost sister that I finally get to meet. When she talks to me about life after the death of her 19 year old, I feel like I ‘get’ her. I understand the anger that a mom has for a negligent driver after that person kills her son. I understand the pain that is felt when watching a younger brother have to try to live without his best friend and role model. I know what she is going through because I have been there and lived it myself.

As much care as I felt for Kelly from that first conversation several weeks ago, it has only increased over time as I have learned more and more about Sladen. In may ways, he reminds me of my Andy. He was a caring, loving person to others, especially to his mama. Just like Andy, Kelly could never get Sladen to take a bottle as a baby, and Sladen even had sleepwalking issues just like my own son.

Like Andy, Sladen loved participating in sports. Unlike Andy, Sladen was great at sports – all sports. He was skiing and snowboarding in his home state of Alaska as a toddler. In any sport he tried, he would almost immediately excel. He was heavily recruited as a baseball player and was even playing on a college baseball team in California at the time of his death. His younger brother planned to join him in the fall that year.

Kelly has told me several times now how much listening to my journey on the podcast has helped her live through her own. Listening to my struggles with anger and forgiveness help her to think about her own feelings. As much as I have helped her though, she has helped me as well. Sometimes, it feels like people are placed into your life at the exact right moment in time. Talking to Kelly about Sladen reminds me of so many of the little things about Andy that I miss, things that I had almost started to forget. She helps me feel a little bit closer to my own little boy and remember how much I still love being Andy’s Mom.