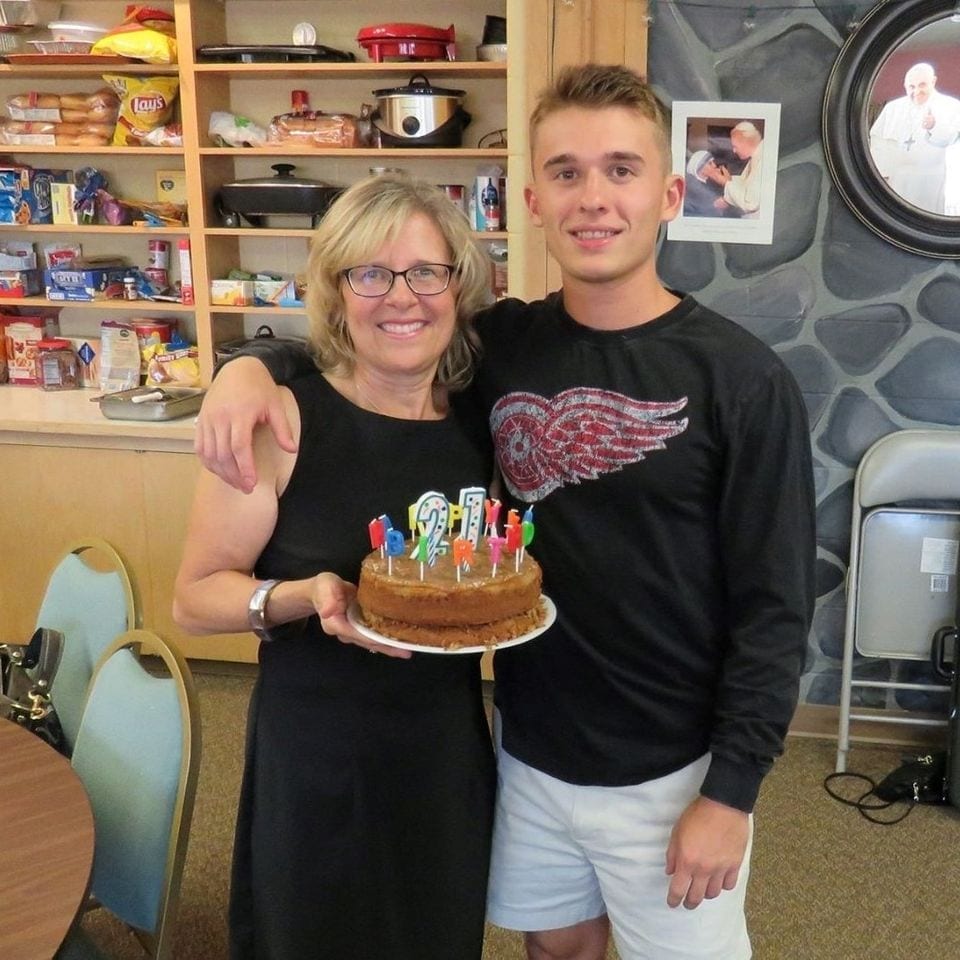 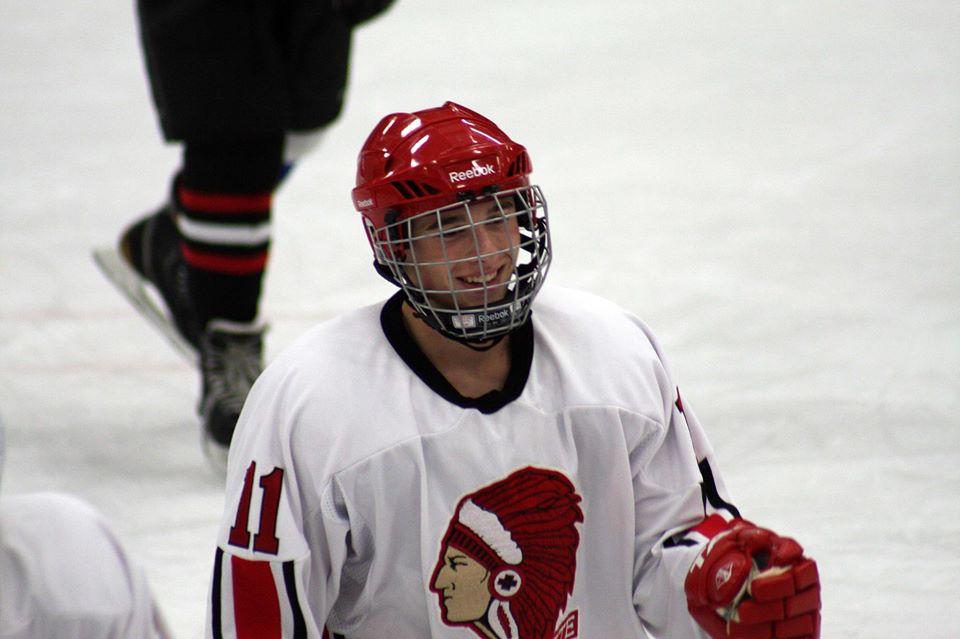 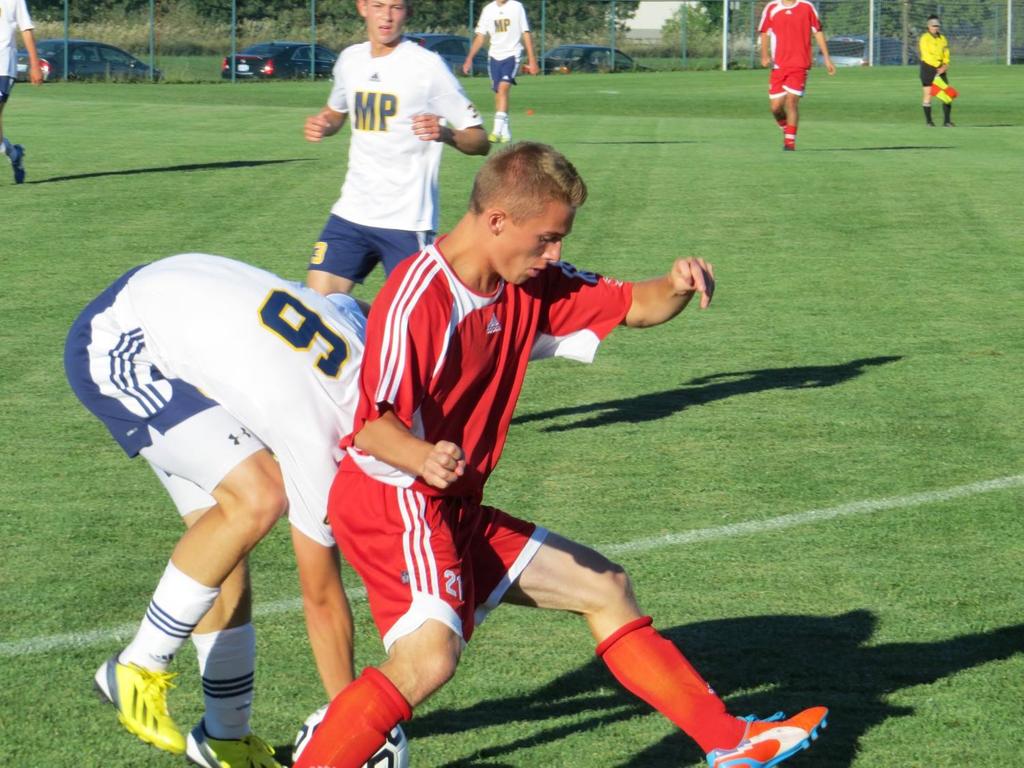 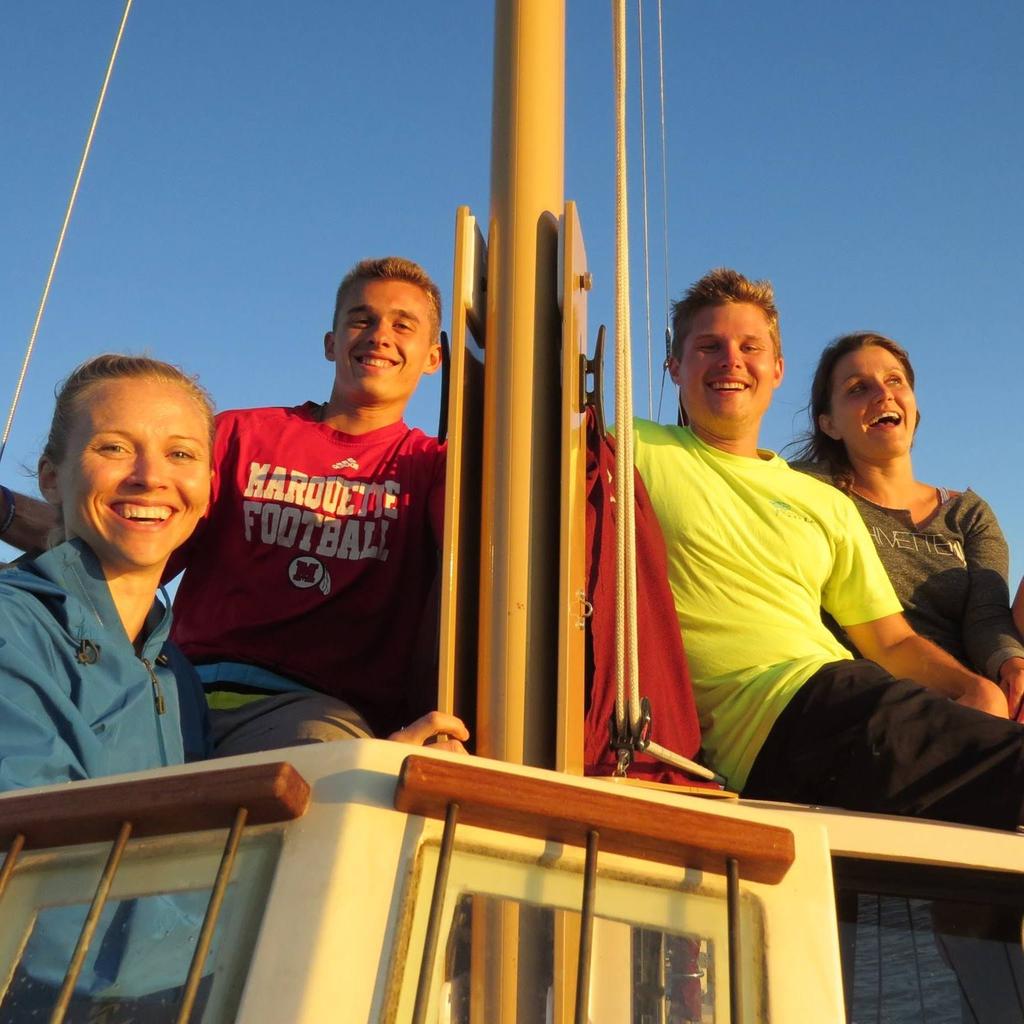 When friends were recently asked to talk about Carolyn’s son, Jimmy (or Jimbo as many of his friends liked to call him), he was described as being a light to others and someone who always seemed to have a smile on his face. He was active, involved in sports and had numerous friends. From the outside, Jimmy did not look like someone who was at risk to die by suicide, but almost three years ago at 21 years of age, he did just that.

After suffering from numerous concussions while playing sports, Jimmy never really seemed to fully recover. At times, he felt like he was in a fog – life became harder than it once was. Jimmy visited many doctors after these concussions and often appeared well. He sought out therapists and had counseling. He eventually carried a diagnosis of depression. Jimmy and his family worked hard to try to help him recover, but were sadly unable to get him as much help as he needed.

Shortly after Jimmy died, Carolyn realized just how little they really knew about suicide prevention. She started looking online for information and found a program through the Henry Ford Health System in Detroit that had an 80% success rate in decreasing deaths by suicide! She reached out to one of the doctors and she, along with other moms who lost their children to suicide, raised money to bring him to her community to educate as many people as possible. She has since brought this program to her area of northern Michigan.

The focus of the program starts with screening. Just as Jimmy was good at hiding his suicidal thoughts, others can be as well. When asked specifically, most people will tell a truly caring person about suicidal thoughts.  Only by asking the questions, however, will we really know who is at risk. As grieving people, we are all going through deep, dark times. Carolyn’s goal is to help us all to realize that talking about these thoughts and making safety plans can start people on the path to recovery. Although she could not save her precious Jimmy, hopefully, this work can and will save others.

**For a little bonus, click here to see Jimmy performing a magic trick at the county fair. 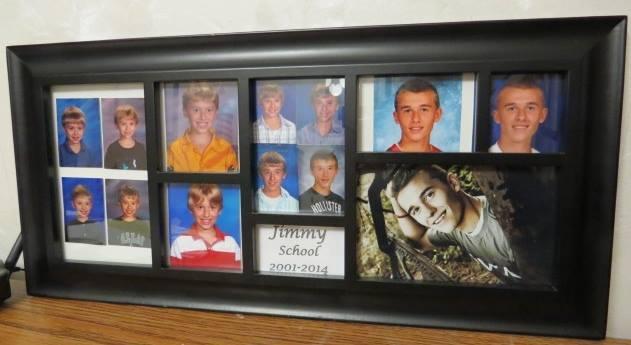