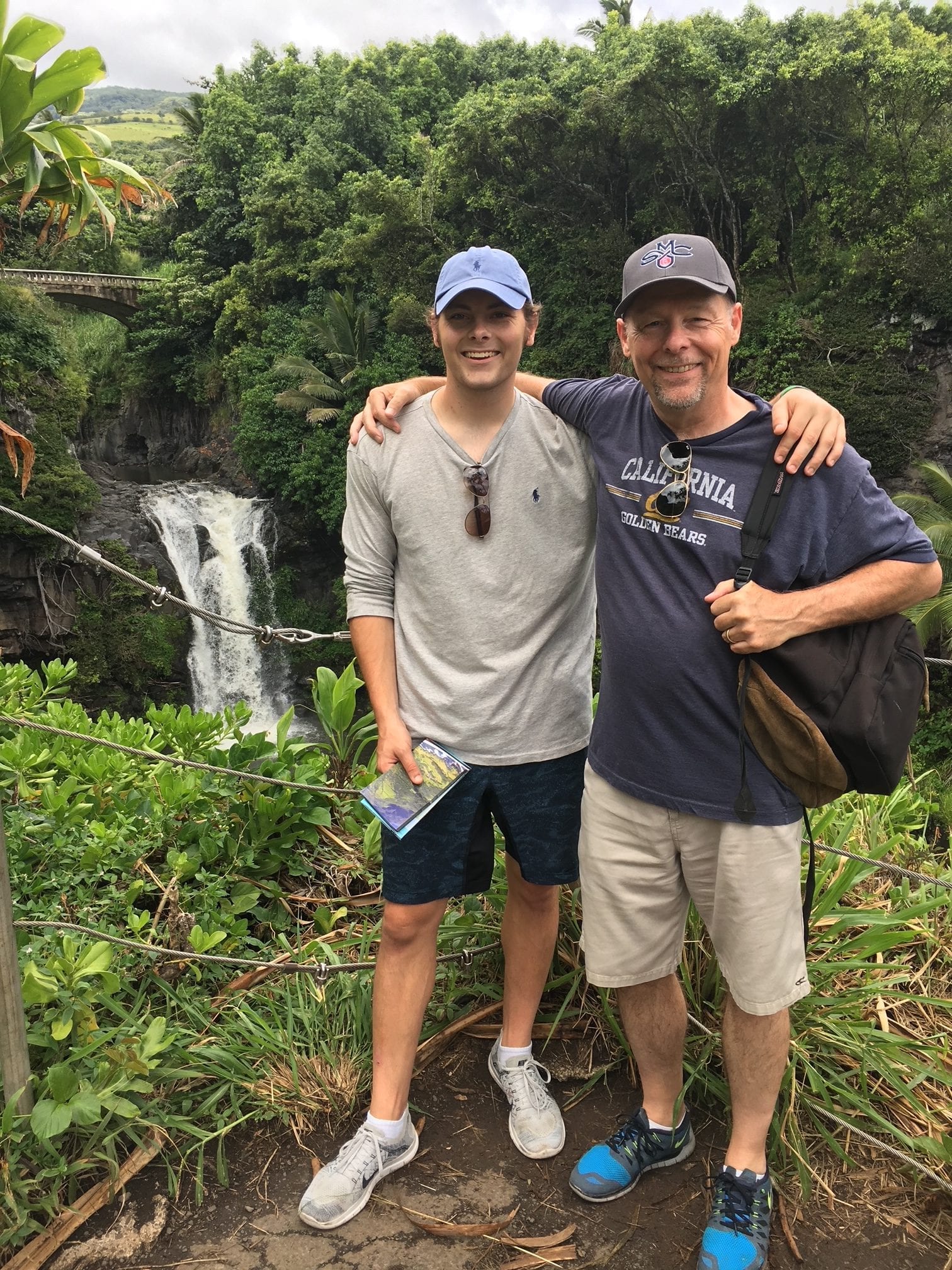 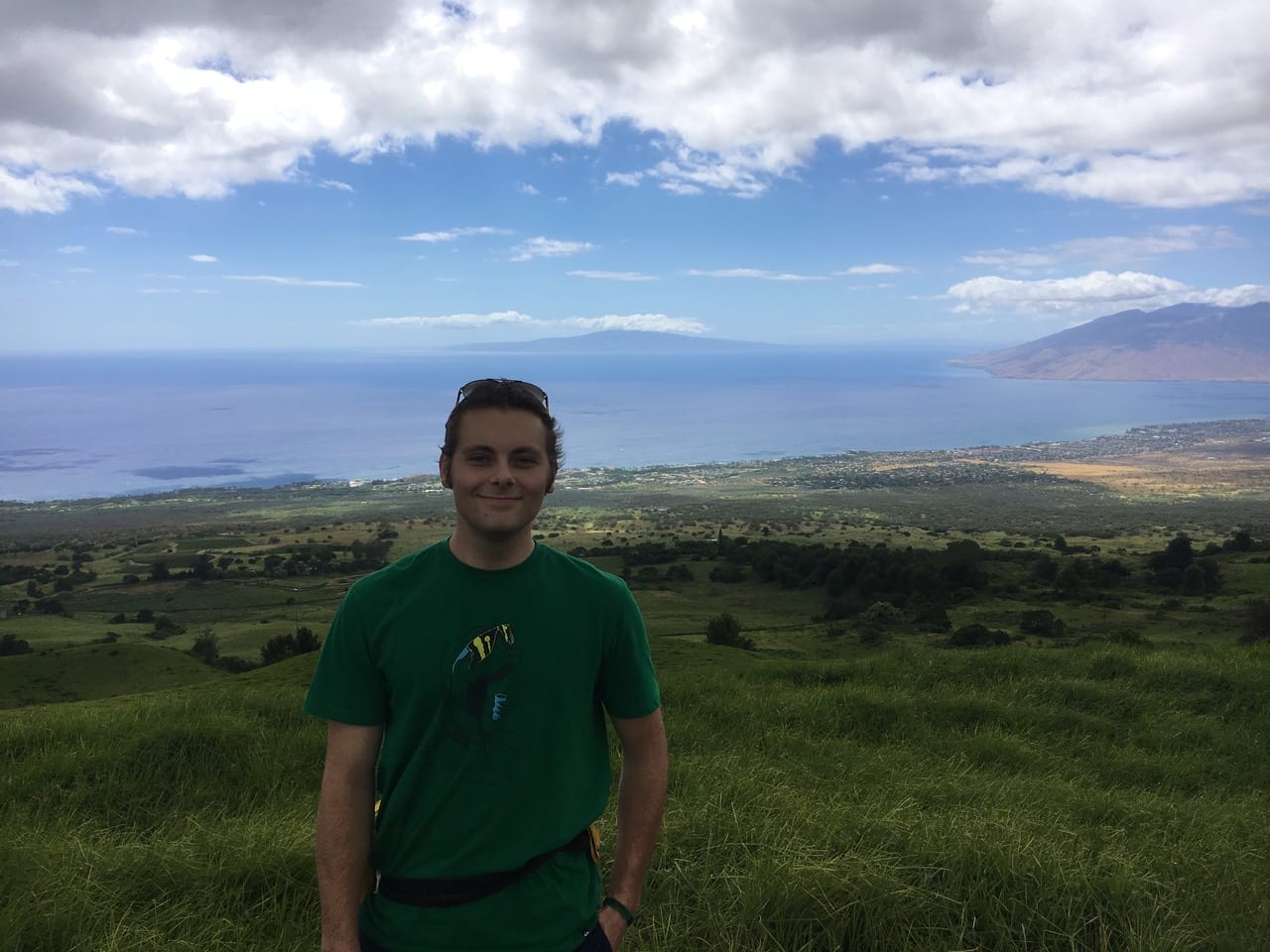 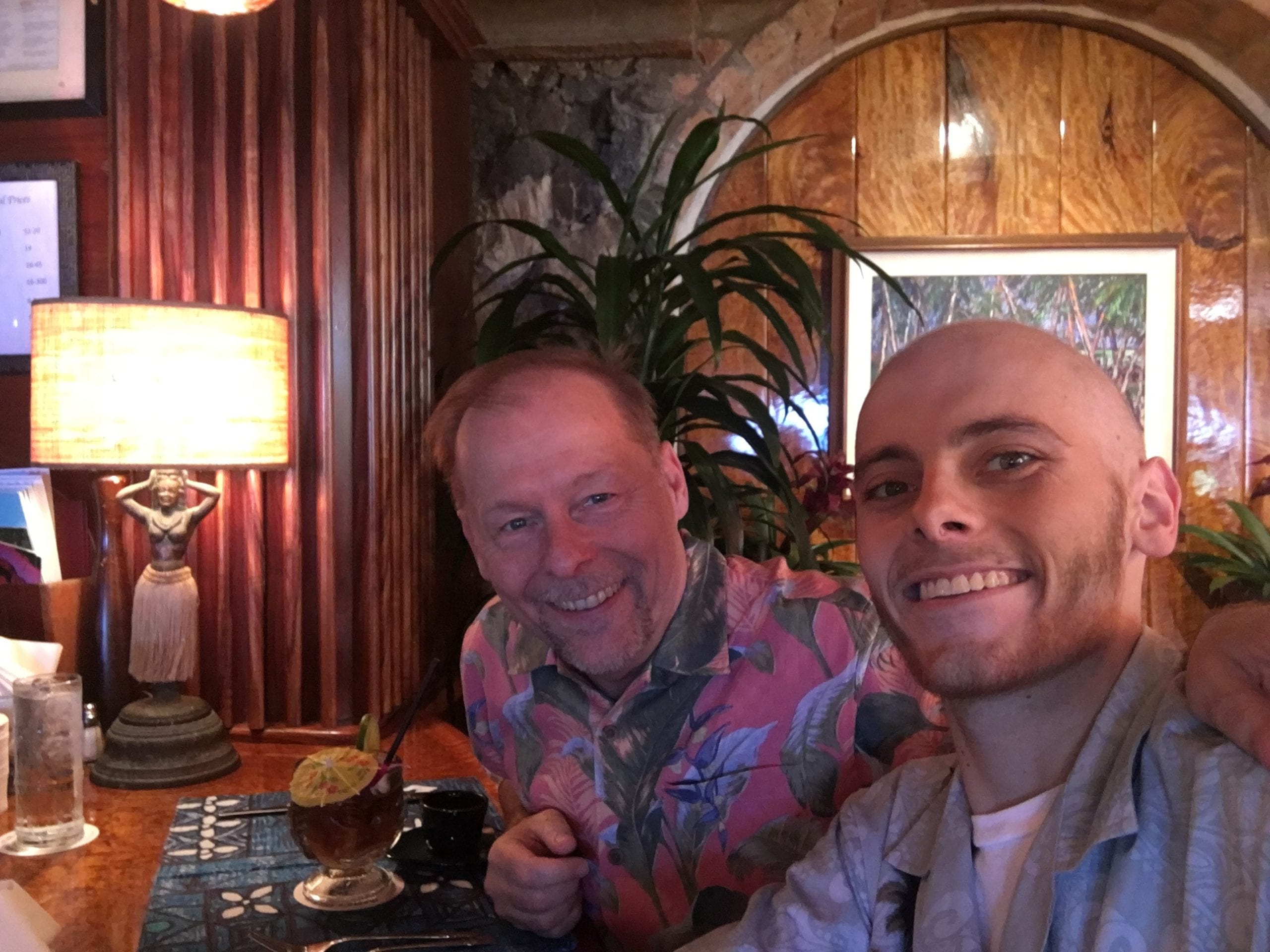 I certainly am not going to be able to solve this heavily debated issue here, but I absolutely can say that not everything that I or other bereaved people experience can be explained 100% by either science or the Bible. Andy telling me at the age of 7 that he was going to go to heaven and leave our family before he grew up all of the way is not explainable. Me knowing in that instant that what he said was true is also not explainable.

Having a ball stuck up on a high tree branch in our backyard for three years suddenly fall down on the day of Andy’s funeral is not explainable. Having our pastor’s son announce to his mother that a boy that he did not know was ‘in heaven with his friends’ thirty minutes after Andy died is not explainable. Actually, I don’t even want those things to be explainable. I want to just rely on my faith to know that God is sending me a little message that Andy is OK and with him in heaven.

Today’s guest, Tom, started having those unexplainable things happen to him days after his son passed away as well. Now, his interpretation of these events is a little different that mine. He is not from a Christian background. In fact, he has never believed in a formal religion at all. He said that in an abstract sense he felt that there was a higher power and an afterlife, but that he did not really have proof of anything specific.

The death of Kevin changed everything for Tom. His view of death changed, and it actually made his view of life change as well. He feels his son’s presence with him all of the time. Tom sees things in nature that he can’t explain and feels that his son is orchestrating them. He says that if this had happened two or three times, he might think it was coincidence, but when it happens fifteen and twenty times, he just can’t explain it away.

When Tom shares these stories with others, he gets many reactions, some positive and others negative. Some feel that he has been blessed to see these things. Others feel uncomfortable, and still others likely feel that he is crazy. Honestly, however, it really doesn’t matter what others think. What matters is what he knows, what he feels, and how healing has come from it.

Recently, Tom has even written a book about his son, Kevin’s life, illness and death, and about Tom’s own journey and experiences after Kevin’s death. The book is called, ‘Relentless: From Both Sides of the Veil.’ It can be purchased here through Amazon. Also, to learn more about Tom and his story, visit his webpage. He and his wife have also started a local chapter of Helping Parents Heal, an international organization for bereaved parents.