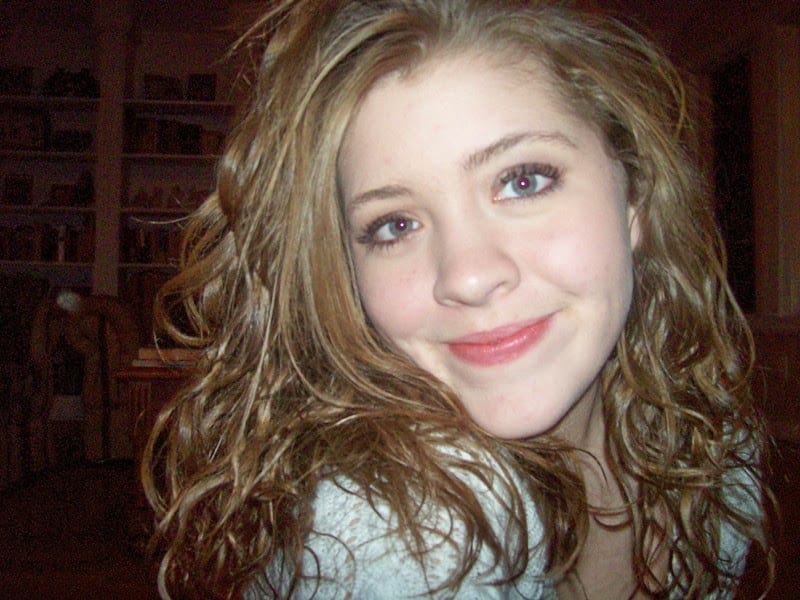 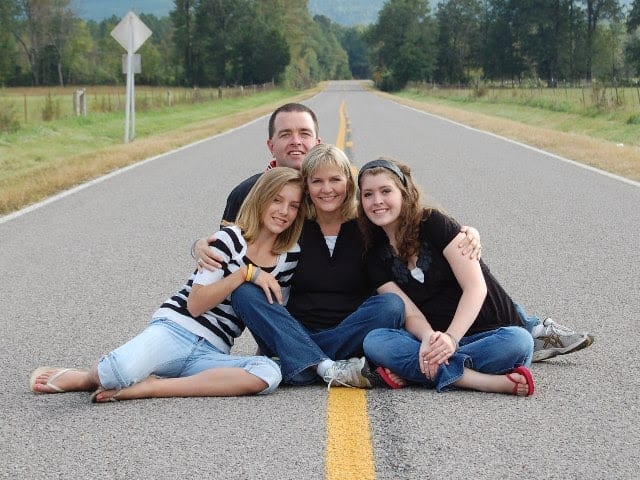 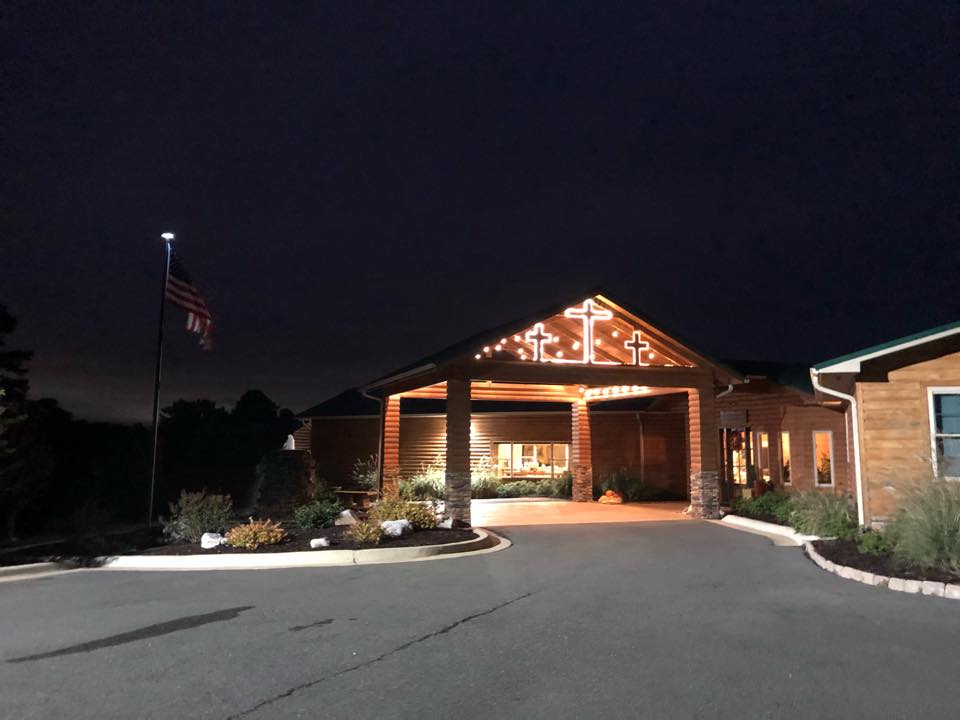 Waiting is hard. Ask any 5 year old who is waiting for Christmas, a birthday or even traveling in the car on a road trip. They wait impatiently, expectantly. They may even drive their parents a little crazy. ‘How many days until Christmas now?’ ‘How much longer until we get to grandma’s house?’ Parents learn to try to distract them in different ways. They may have a countdown for Christmas somewhere in the house. They might try playing games or songs in the car to try to distract them.

After today’s guest, Jill, lost her teenage daughter to a brain tumor, she knew that she and her husband would see her again one day in heaven, but the idea of waiting and having to go on without her seemed overwhelming. I know I have felt that same way. I have gotten more comfortable living day to day without Andy, but the prospect of going years or even decades without having him here on earth, is still often too much to think about seriously.

After learning about a retreat for grieving parents in Tennessee, Jill and her husband made the trip from Arkansas to see if they could find some comfort and healing from a weekend away. That Biblically-based retreat was life changing for them. They learned so much and found encouragement from other grieving parents. After the retreat, they were really able to feel a little bit of hope for the future. An idea was born that weekend, an idea to start their own retreat center in Arkansas.

After another couple from their church lost their son about a year after Hannah’s death, Jill and her husband reached out to them. They told this newly bereaved couple about their experience at the retreat and how it gave them comfort. They even shared their dream of feeling called to start retreats locally. That conversation led to action, and very quickly, the four of them started the organization, While We’re Waiting.

Now, less than ten years later, they have a million dollar retreat center that houses multiple events per year. While We’re Waiting also hosts day and weekend retreats for grieving parents in sites across the country as well. Recently, they have started a podcast as well. They have accomplished all of this without taking on any debt and not charging any fees to attend. They felt called by God to start this ministry, and God has continued to provide every step of the way.

Even though we long to be with our children in heaven, there is still much living to do ‘while we’re waiting’ here on earth. This amazing organization brings grieving parents together to share the stories of their past and also inspire hope for their future.