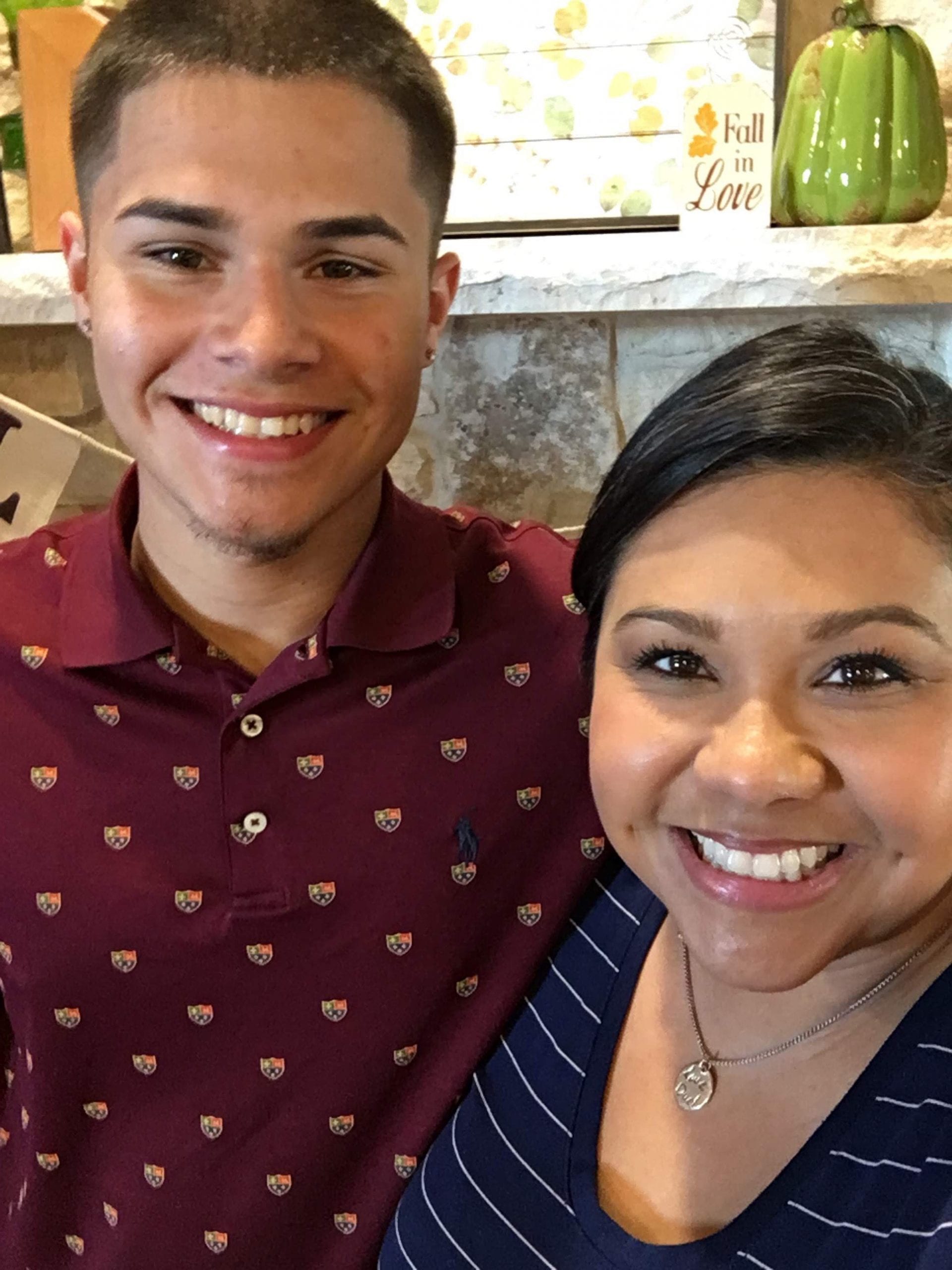 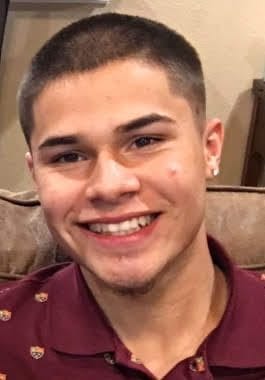 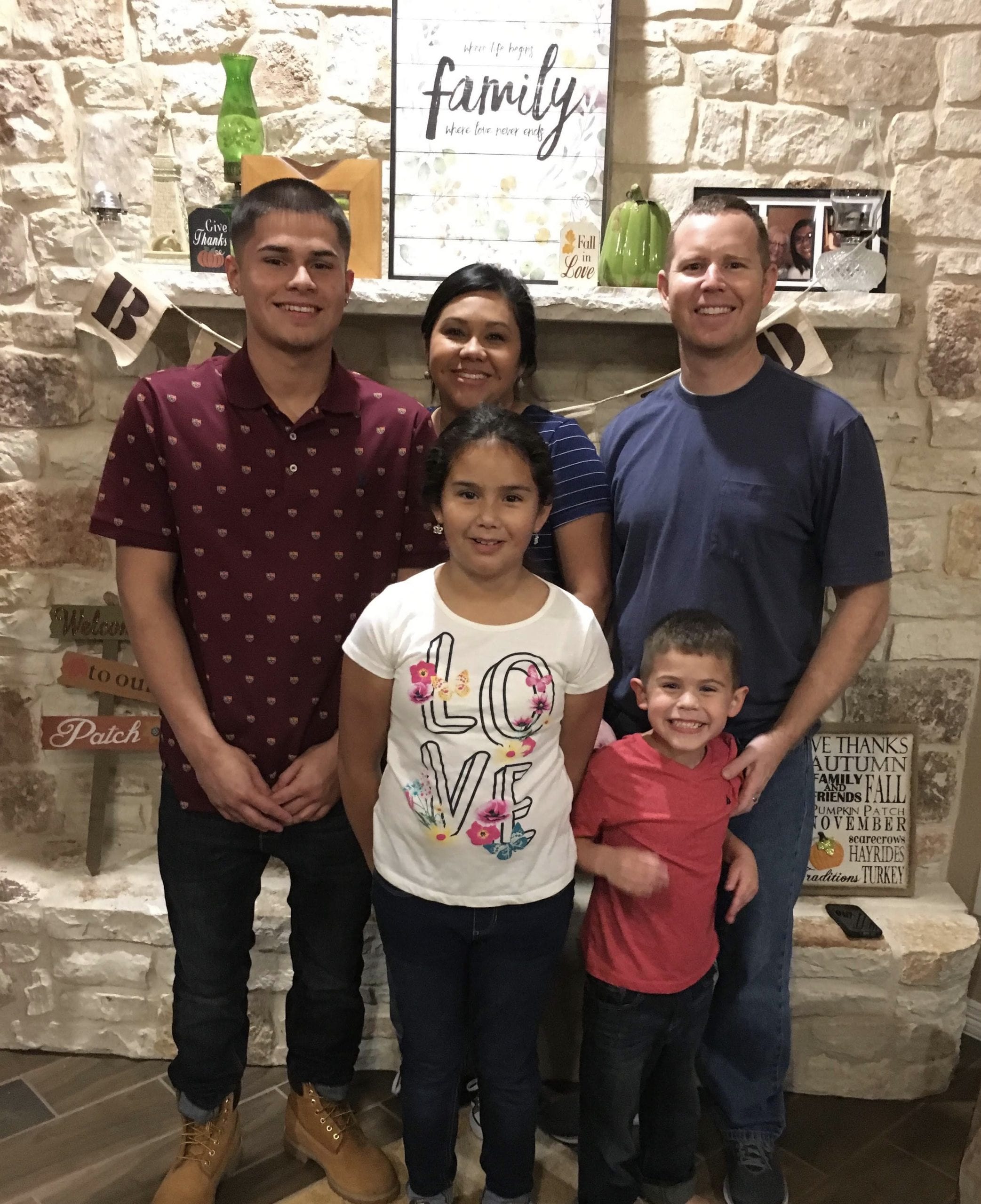 When today’s guest, Crystal, found out that she was pregnant at a young age, she says that she thinks many people thought that her life was over. In some ways, I guess it was, but not in the way they supposed. From the moment Isaac was born, she knew that he was her greatest blessing. Her focus in life suddenly shifted. She became a mom, and she wanted to work to give him that best life that she could.

She even chose the name ‘Isaac’ because of the story of Abraham and Sarah in the Bible. As a reminder, Abraham and Sarah longed for a baby for years. God had promised them offspring as numerous as the stars, but they remained childless. Finally, when Sarah was ninety years old, she gave birth to their son, Isaac. Sarah said, in Genesis 21:6, ‘God has brought me laughter and everyone who hears about this will laugh with me.’

Isaac did bring her so much laughter in his 18 years. He was a smiley, happy kid who was a friend to everyone. She said that she never had to worry about Isaac being lonely even when dropped off in a new unfamiliar place. She and her husband were blessed with two more children. They had a good life and were active in their church and community.

Certainly, Crystal’s family had struggles as all families do, and Isaac had been making poor choices as many teens do as well, but nothing could have ever prepared her for that phone call in December 2018. After a day of Christmas shopping, Crystal got a frantic phone call telling her that Isaac had been shot at their local Walmart.