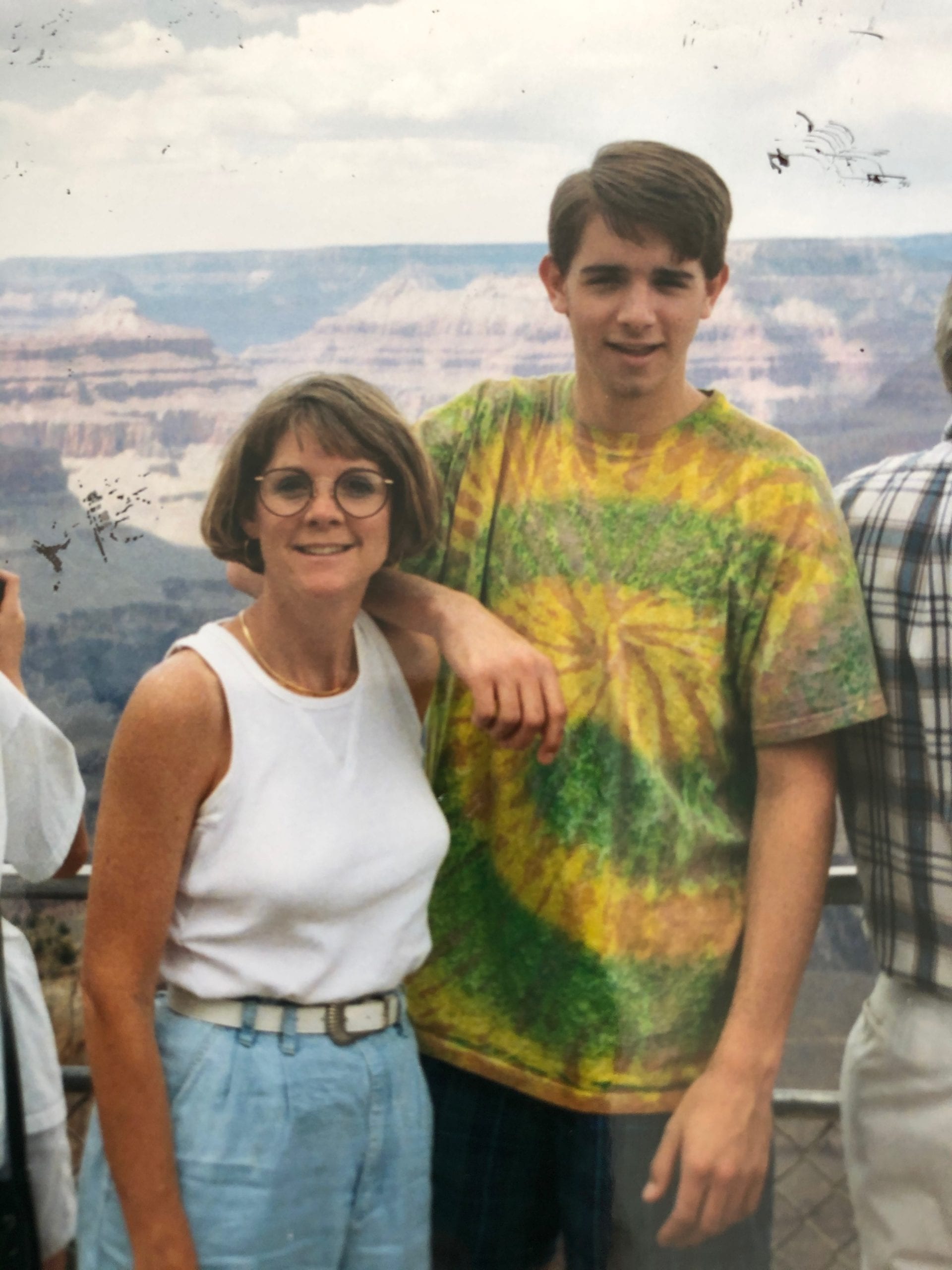 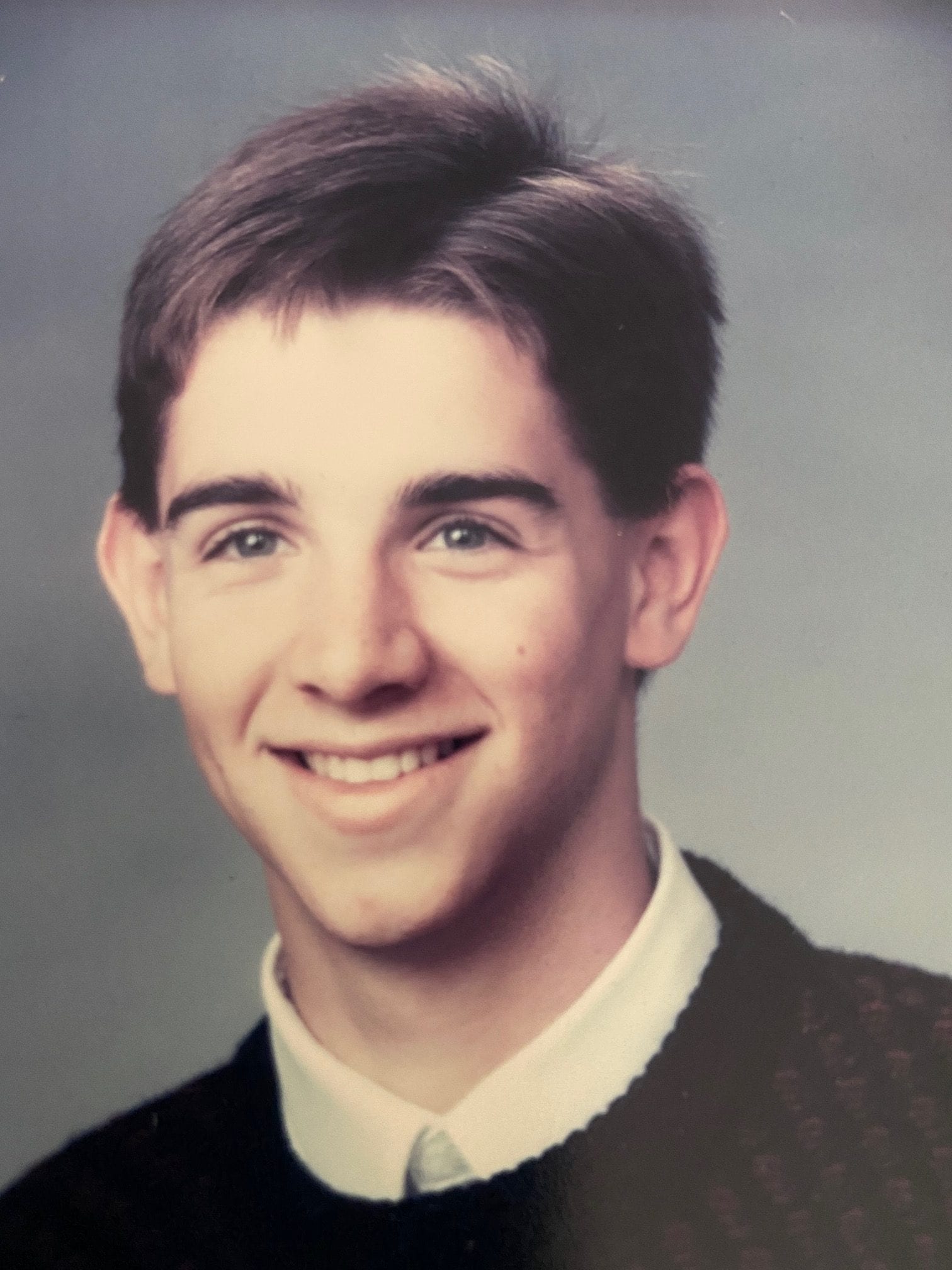 ‘I’m sorry. Despite our best efforts, we were unable to save your son.’

These words will sit with me for the rest of my life. I will never forget them, will never forget the regret and sadness in that paramedic’s voice. What a horrible thing for him to have to share with us. Earlier, he was likely one of the people who took over for my husband as he was trying to resuscitate Andy. Without a doubt, he had heard my frantic cries and prayers in the background. He knew that those words would change our lives forever, and that they would destroy our lives as we knew it. The words had to be said, however, and he was the one who needed to say them.

Those words, or words similar to them, were said to today’s guest, Barb, as well. She and her husband were not with their son, Chris, when he was killed in a single car accident 14 years ago. The words were said to her in her husband’s office by two volunteer victim advocates who came along with the police officers to share the news. The advocates sat with them as they tried to absorb this devastating news. One of them even drove Barb’s car back home so that Barb could ride with her husband.

Their kindness stuck with Barb along her grief journey. Months after Chris’s death, she was trying to find something tangible to do with her grief, something that she could do that might help others. Her mind kept going back to those volunteers from the sheriff’s department who told them of their son’s death and sat with them, helping them make those immediate decisions and first calls. She fought against those thoughts at first, thinking she could never do it, but slowly, she began to realize this is exactly what she should do. Eighteen months after Chris’ death, she underwent training to become a victim advocate.

Now, Barb is the one, along with her partner, who says those unforgettable words when they knock on doors of unsuspecting family members with police officers. She is the one who comes to sit beside a newly bereaved person after they have found a family member dead in the home. She sits with them quietly – making calls, taking care of other children, waiting for funeral home directors, or simply being a shoulder to cry on. It truly takes a special person to volunteer to be in the depths of pain with a stranger again and again.

Barb says that on her way to every call, she prays to God and then she talks to her son, Chris. She feels that Chris is there with her each and every time, helping her make this horrible moment a little less horrible and confusing. It is her way to spread a little bit of her love for Chris to those who are in desperate need.