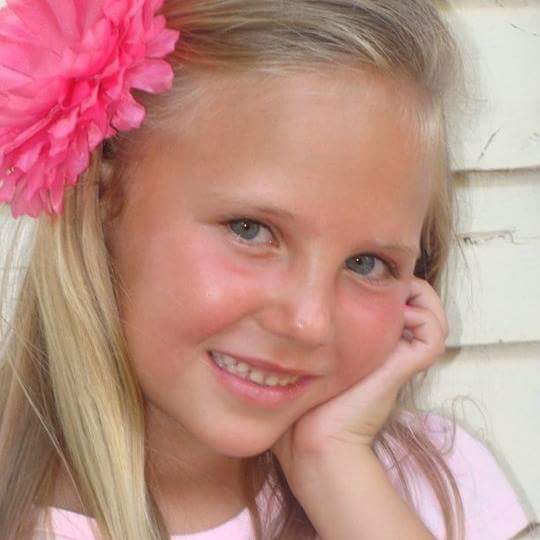 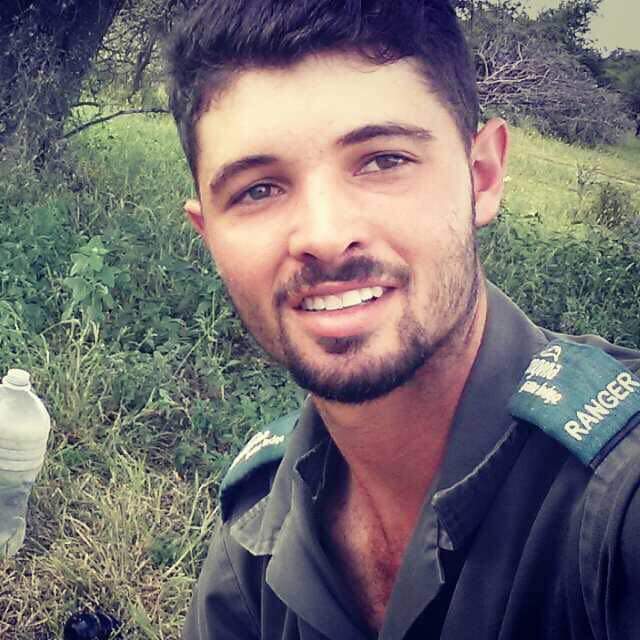 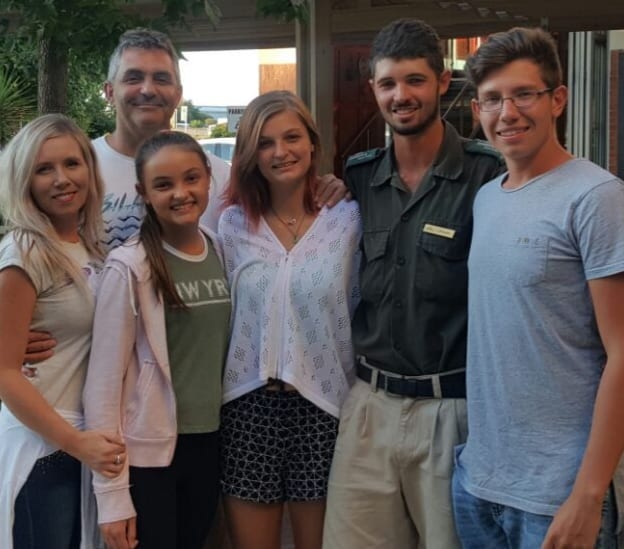 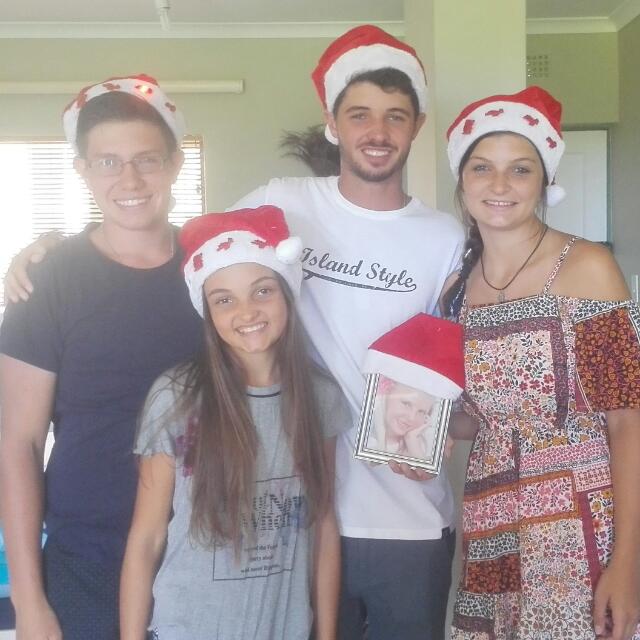 I will never forget the subject line of the email sent by today’s guest, Charne, a few weeks ago. It simply read, ‘Lightning Struck Twice.’ Charne’s journey with grief started 8 years ago when her youngest daughter died from a freak accident while home in South Africa. That is obviously a horrible experience for any parent to experience, but then, two months ago, her oldest son died in a car accident as well.

I have to admit that as a grieving parent, my greatest fear is that lightning could ‘strike twice’ and another one of my children could suddenly die. When the unthinkable has already happened, I realize that it could happen again. This summer, that feeling has been exceptionally strong with me as I watch Peter at age 14 get ready for high school, the same high school were Andy would have started on the very day that instead, we held his funeral. In three weeks, I also will be dropping Kathryn off at college for the very first time. I will no longer be able to be close-by to protect her. The fear is so real for me right now.

I responded back to Charne quickly telling her just how sorry I was. I know when I thought of the possibility of having a second child die, I thought that I would just curl up in a ball and want to die. Here was Charne though, listening to my podcast and trying to get comfort from me. In that very first email, she wrote about how she thought her experiences could be helpful to others. There she was in the depths of her pain thinking about other grieving parents and what she could offer.

Charne says many times in the episode how this is not ‘easier the second time around’ and I definitely believe that is true. How could it be? The second death brings back all of the darkness of the first as well. Thoughts and feelings from the past flood back once again.

Even through all of this, however, Charne is doing an amazing job being completely honest with everyone around her. I know that I hesitate to be completely open emotionally with friends and family. When someone says something hurtful, I say nothing, thinking that I don’t want it to negatively affect our relationship. Charne will now say to that friend, ‘Stop. You said that last time, and it was not helpful then. It isn’t helpful now either.’ She says that her friends are actually happy when she does that. Her assumption is that if they are present enough to be with her through this journey again, they are probably not easily scared off.

As I began to listen to Charne’s tragic story, initially I found myself feeling only more sorrow and fear for the future, confirmation that my greatest fear could actually happen. As I continued to listen, however, that feeling of fear transitioned to a feeling of hope. Here was this woman from the other side of the world proving just how strong we as grieving parents are forced to be. We don’t want to be strong. We don’t want to have to teach our family and friends about grief once, let alone twice, but we do it because we have to do it, and we help others in the process.