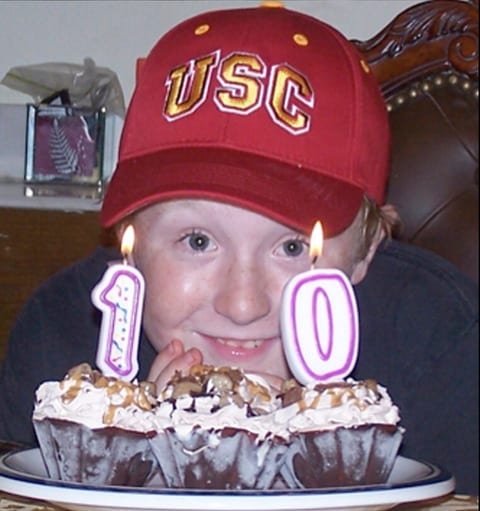 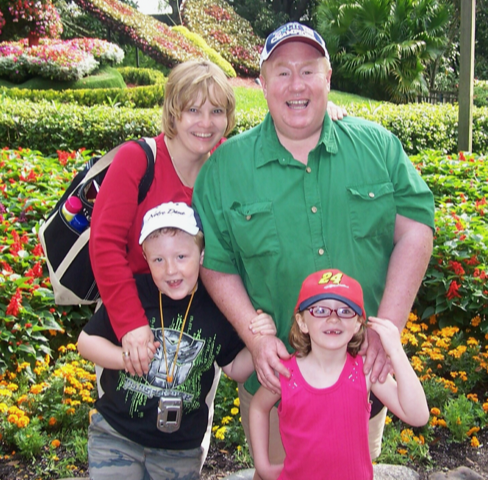 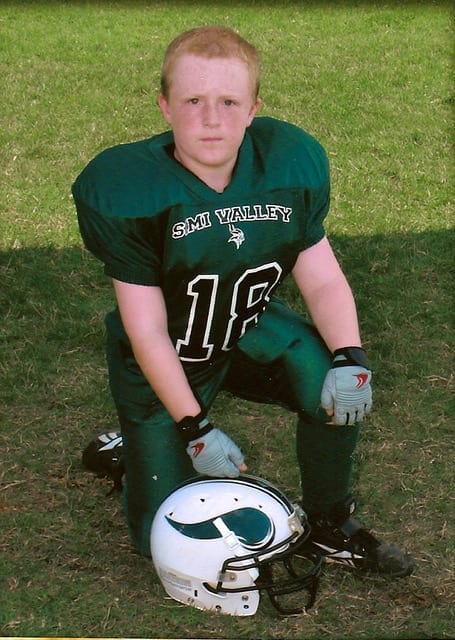 The words ‘grief’ and ‘improv’ are certainly ones that do not naturally seem to go together. When I think of grief, I think of extreme sadness. I might also think of guilt, anger or numerous other negative emotions. Rarely, if ever, would I think about someone laughing. Today’s guest, however, says that tears and laughter are often much closer to each other than they appear to be. They are the two involuntary emotional responses that can be outwardly seen by other people. “If you get one flowing,” Bart says, “the other tends to loosen up as well.”

When Bart’s son, David, died after an acute brain bleed during football practice at the age of 10, little did he know that his career of acting and teaching improv would come to be a source of healing for himself as well as many others. Bart and his family were completely devastated after David’s death. Just 6 weeks after his son’s death, Bart decided to go back to the improv stage to make people laugh. He knew that David would have wanted his dad to do what he loved.

He quickly found that performing improv was not just a job and a distraction from his grief, but it actually helped him work through his grief. He wrote in his book, Healing Improv, “For the next year, those Saturday nights were a salvation. I had a place to go to escape the all-encompassing grief, and be me. Not only that, it kept my emotional floodgates open.” He felt that it helped him to keep his soul open as well and be a release for him. When the tears came, they began to have the same effect as a summer thunderstorm, clearing away some of the sadness and leaving him feeling more refreshed.

After losing David, Bart met many other grieving parents. He noticed that although all of the parents continued to miss and mourn their children, some continued to go on living, while others seemed stuck in one place. Bart felt a strong desire to help those people who seemed ‘stuck’ in their grief. He began to wonder if the healing that he felt from performing improv and releasing his emotions could be taught to other grieving people. Grieving Improv Grief Workshops were born, the first one being held on the 4 year anniversary of David’s death.

Bart has been amazed by what he has seen in these workshops. People have fun, laughing and opening up to others, but they also feel open to share their tears and heartache. Bart saw people start to heal and felt himself healing in the process as well. I learned so much from talking to him today and reading his book, Healing Improv, which can be found on Amazon. Learn more about Healing Improv on their Facebook page as well.