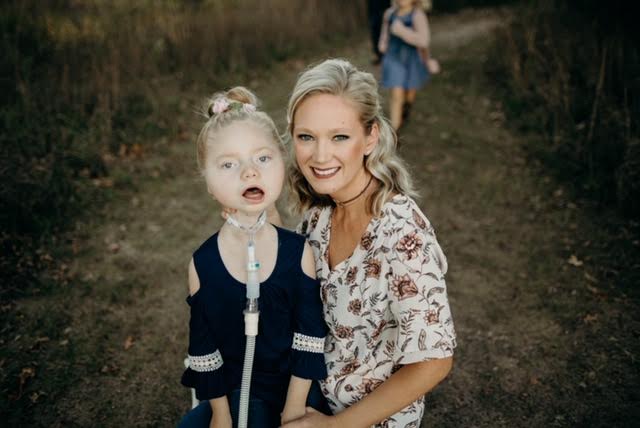 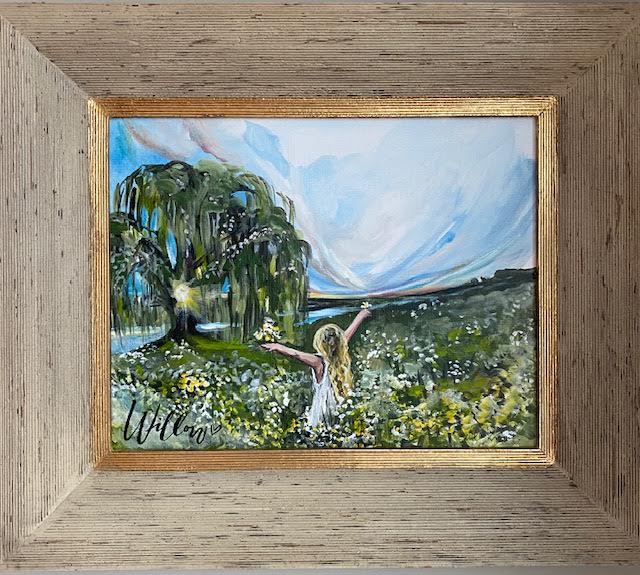 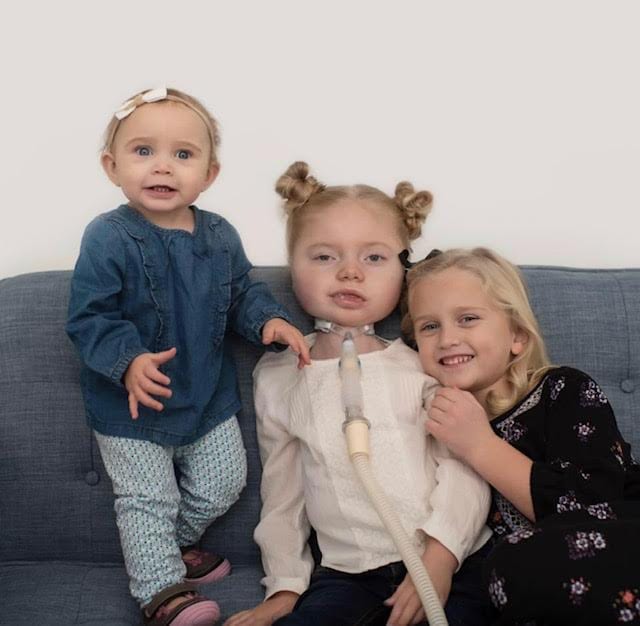 Today, I have the honor to introduce my listeners to my good friend, Willow’s mom. I know her as Megan, but she shared that to so many people from 2012-2018, Megan was simply known as Willow’s mom. She spent her life caring for her daughter, and that was really a major part of her identity. Although Willow was non-verbal, Megan says she could speak volumes with her eyes. She had a great sense of humor and a strength that blew people away. Willow’s twin sister, Rowan, always seemed to be able to know exactly what Willow was thinking. The family was close and loving and lived life to the fullest.

On August 13, 2018, two days before we lost Andy in a car accident, Megan, her husband, Jon, and their other two daughters lost Willow. Her body had finally just gotten too tired to keep going. About three weeks later, we all found ourselves in the same Starlight Ministries bereaved parent support group. We were honestly still in shock at that point. We both were wondering how this could really be happening to us.

I remember hearing their story and thinking that it was so different from ours. They had known since Willow was an infant that they would lose her. They had battled for years with many highs and lows and long hospitalizations. I felt guilty that I had a healthy boy for 14 years. I thought that our stories were so different that we wouldn’t really be able to ‘support’ each other in the group. I could not have been more wrong. Willow and Andy may have had very little in common during their lives, but our love for them was exactly the same. We both were missing a huge part of ourselves. Our identities would never be the same.

Our friendship slowly grew over those weeks in that support group. We saw each other cry in despair and even laugh a little in the same hour. When I was around other friends, I would feel like I could not really let them see my highs or my lows. I felt like if I laughed too much, they would think I was fine and ‘over it.’ If I cried too much, I worried that I would drive them away. Things were different with Megan, Jon and the other couples in the support group. I felt like that was the one place where I could just be me.

Megan and Jon even hosted a ‘game night’ at their house where we could just relax with each other knowing that laughing and crying were both totally OK. Megan and I talk a lot today about forming authentic friendships and how difficult that can be after the death of one’s child. I’m just so glad to know that I have Megan as a friend on this long journey. My hope for my listeners is that you all can find your own ‘Megan’ for your lives.