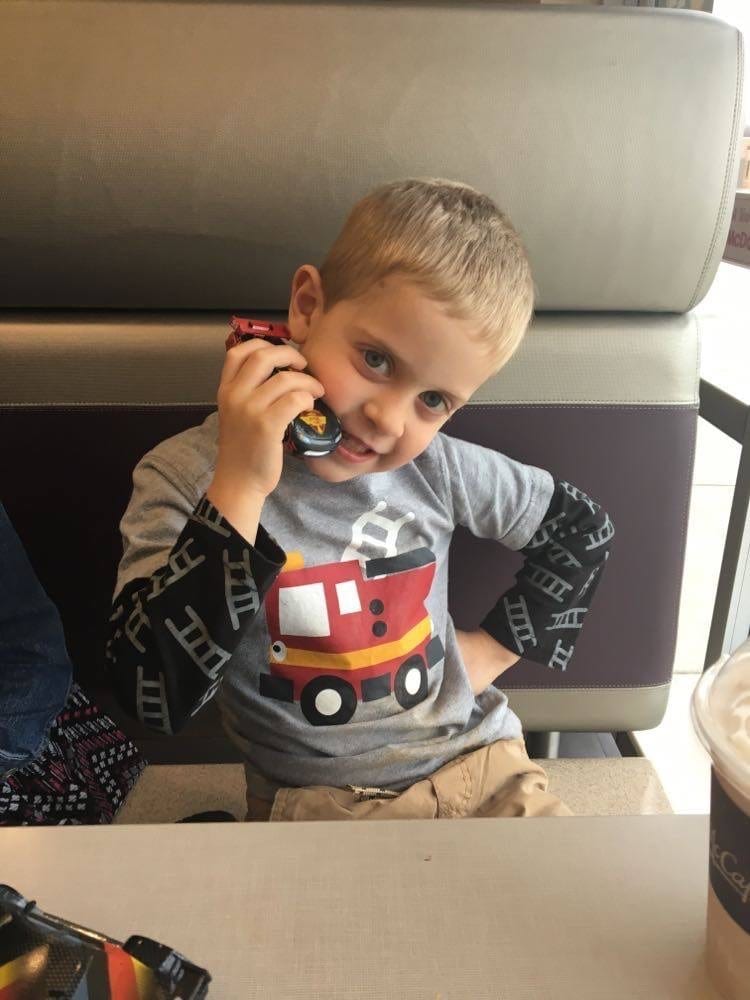 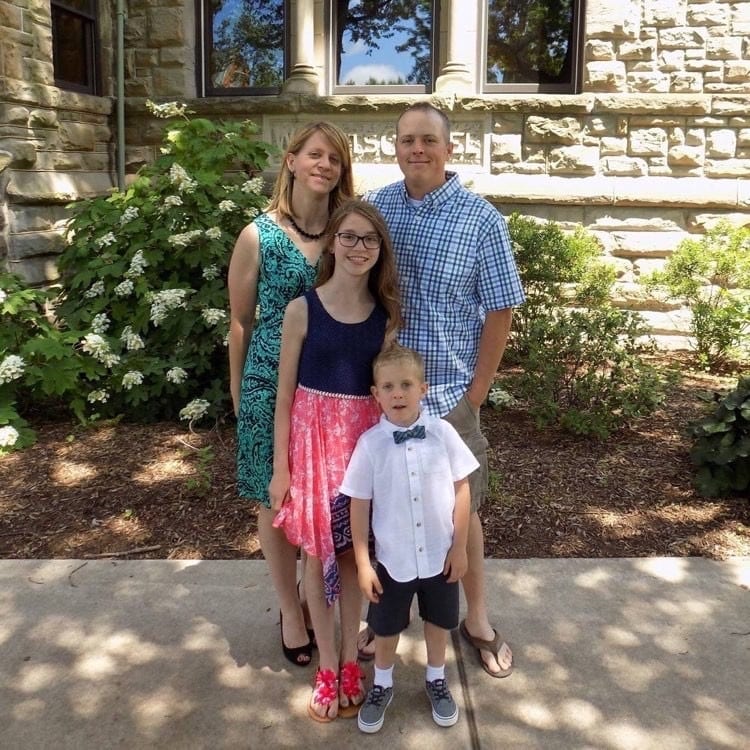 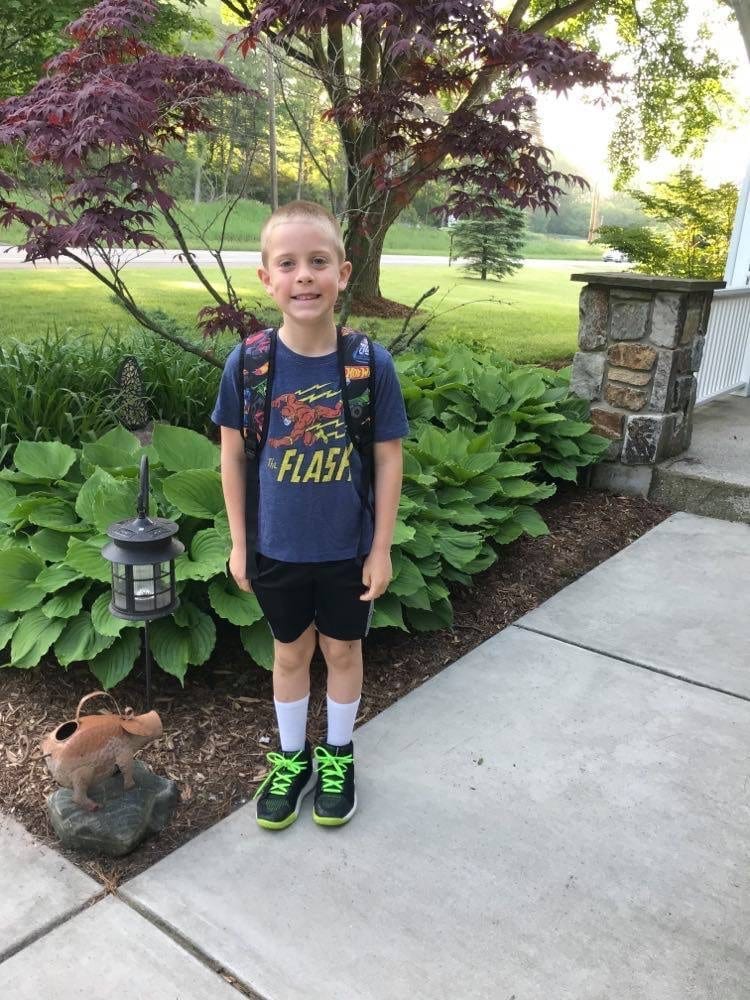 Ryan was almost 7 years old and on a typical father/son bike ride with his dad, Andy, when he was hit by a truck and killed while crossing the street during a green walk signal. Andy, a firefighter, desperately tried to save his son as his coworkers raced to the scene. They were unable to save Ryan that evening 10 months ago.

Ryan’s parents, Stacie and Andy talk with me today about that night and the days and weeks that follow. They talk about the community rallying around them and the way people they didn’t even know stepped up to help them at their lowest time. We also discuss how they they are working to try to prevent accidents like this from happening again through the promotion of using bike flags to increase visibility of children on the road.

Today’s interview is an emotional one. Although I did not know Stacie and Andy before the accident that killed Ryan, we do have mutual friends, and the accident also occurred only a couple of blocks from my house. Because of that, and probably also a little bit because Ryan’s dad’s name is Andy, I felt drawn into their story from the very beginning.

I reached out to them through those friends early on in soft ways telling them about Starlight Ministries and letting them know that I would be willing to talk any time. I certainly didn’t want to push too hard though. I knew that they have their own friends and family for support. I also think that I was a little afraid – afraid that in trying to help them with their grief, I would somehow be sucked further down into my own. I also feared that in reaching out, I would not help them at all. I was so broken myself. How could I in my brokenness offer help and healing to anyone?

I have learned so much in those days since Ryan’s accident in June. Much of this learning has happened since starting my podcast in September. Even though I am still suffering in my own grief, I do have something hopeful to offer others. Broken people can help each other. Oftentimes, other broken people offer more help than others can.

Stacie and Andy are a testament to that. They started a foundation in their son, Ryan’s honor, called Riding for Ryan. They hand out bike flags to families to put on the bikes of their small children. So far they have distributed over 3000 bike flags. They currently hope to hand out another 1800 this spring although that is difficult in the current pandemic. Visit their Facebook page or website, ridingforryan.org to donate or for information regarding how to get a free flag for a child in your life.