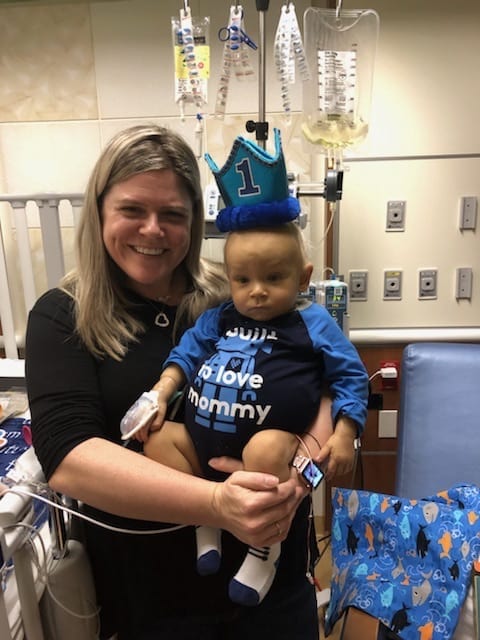 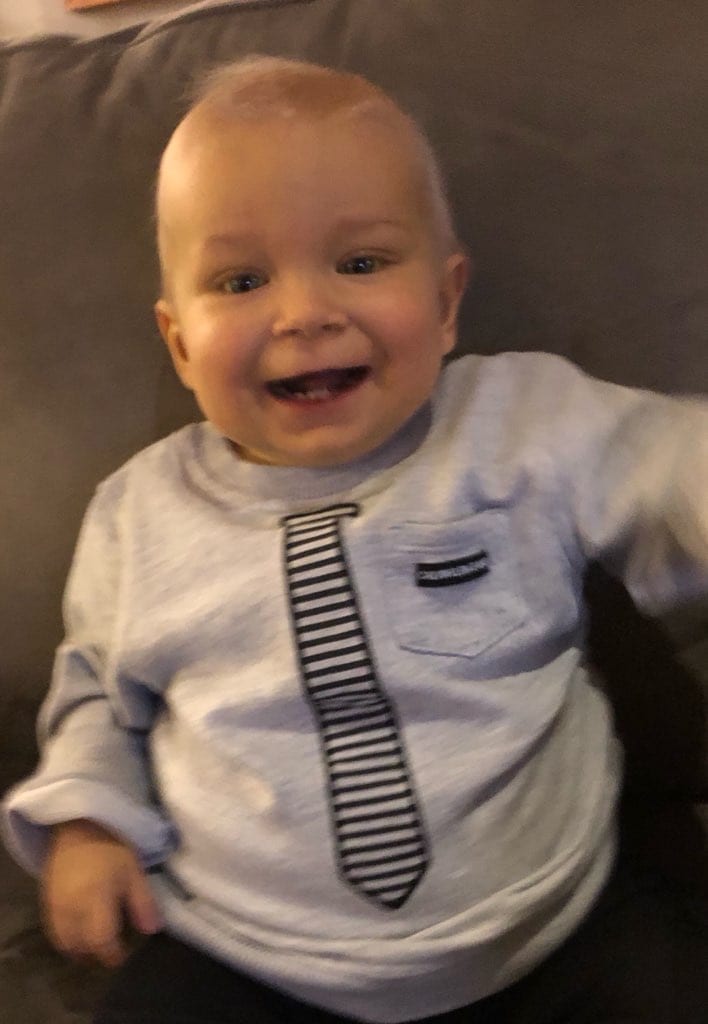 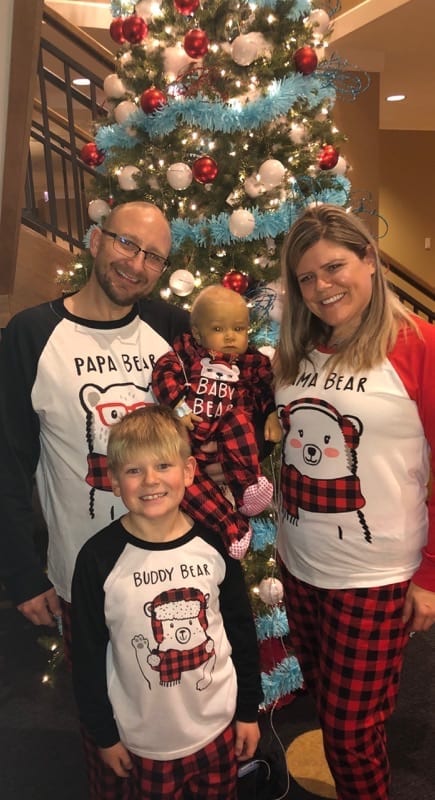 Tatum was 13 months old when he died early Christmas morning just over three months ago. Much of Tatum’s short life was spent in the hospital due to complications of biliary atresia, a rare congenital disorder of the liver and biliary system that leads to liver failure. At 6 months of age, it was determined that Tatum would need a liver transplant to survive. The last few months of Tatum’s life were spent awaiting a liver transplant that would never occur.

Liz talks about their family’s long journey, and how up until the very end, everyone believed that Tatum would get a new liver. Sadly, his body could not wait any longer and by Christmas, it had given all that it could and was simply worn out. Christmas is supposed to be a day of happiness for families, but their family had to say final goodbyes instead.

These past three months have been more difficult for Liz and her husband than anyone other than a grieving parent could understand. They want to carry on his legacy through their organization, Triumph for Tatum, which was initially founded to support their family through Tatum’s liver transplant. They have been in contact with the governor’s office and using funds donated to try to make November 7th (Tatum’s birthday) a day that Iowans dedicate to increase awareness for organ donation.

Liz and her family hope that their efforts to increase organ donation limit the number of parents who lose their child while waiting. It is hard to live while waiting for that call. My family lived that life as well, waiting for my foster son’s kidney transplant. Fortunately, for us, that call did come in time. It is difficult, because as we wait as parents, we know that some other young person will die in order to let our children live.

I think about the mother of my foster son’s donor in such a new way now.  I always admired her, and we were allowed to anonymously write a letter letter of our deep thanks to her, but now I weep with her as well. I truly know what that pain of losing a child is like. We were only able to do tissue donation for Andy because they were not able to get his heart beating again, but even going through that consent process was difficult on a day when the world is spinning out of control. It takes amazing strength to do, and is a way that one family’s worst day ever can mean a day of celebration for many others.

Hopefully, through Tatum and his memory, others will make the brave choice of organ donation for themselves or for family members. I know that for Liz and her family, knowing that Tatum’s story helped save another will give her a bit of comfort in her deep pain.