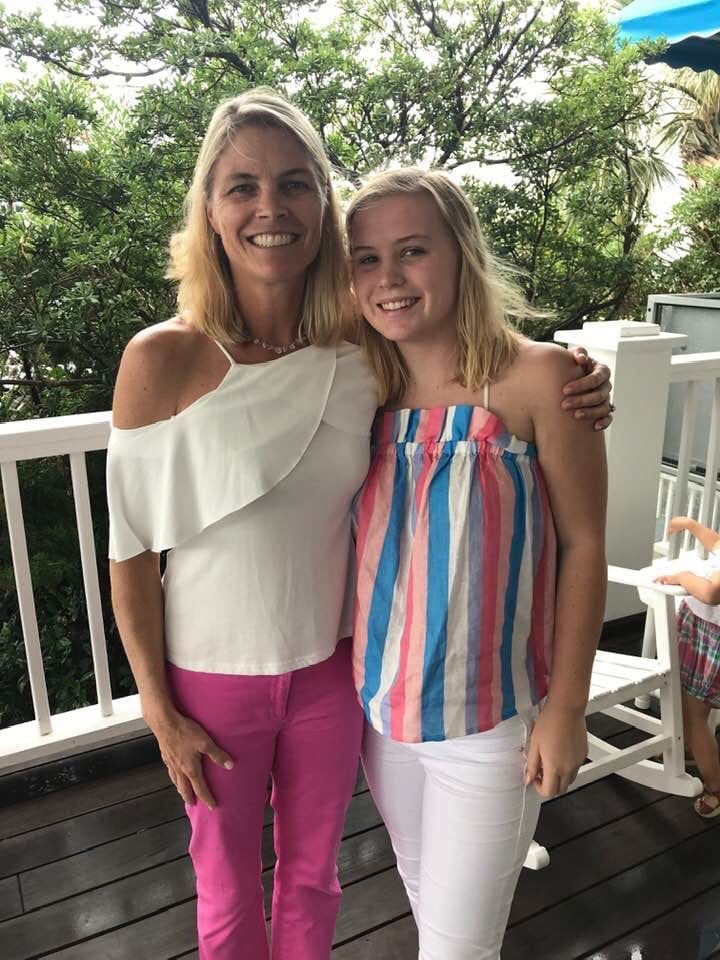 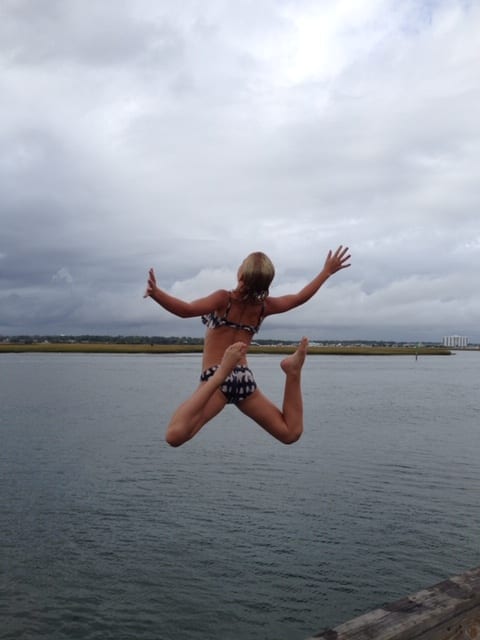 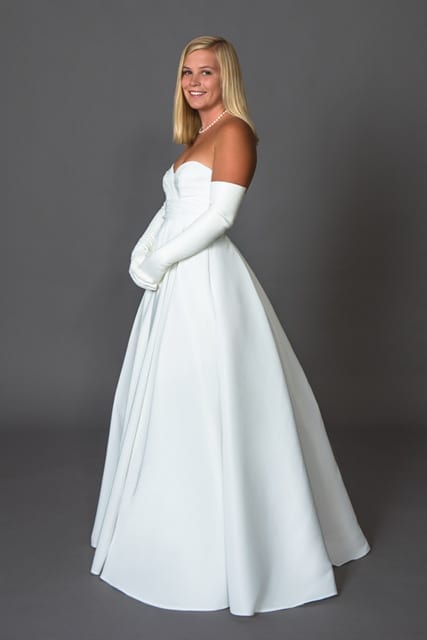 Episode 25. It is sort of hard to believe that I have met this milestone. Overall, I know that I just started publishing episodes 5 short months ago, but what has been accomplished actually blows me away. I now have listeners and guests from across the country and even in other parts of the world. Even more important, is the impact of the show on the lives of grieving parents. Every week, people share with me how the show has helped them. People post on the andysmom.com website, write an iTunes review, follow me on social media or email me.

That being said, the biggest impact the show has made, is actually what it has done for me in my healing. When I started this late last summer, I was still home from work a year after the accident with no set plan on when I would return. Never would I have imagined that 6 months later, I would be back to seeing patients the same number of hours each week that I did before Andy’s death.

Every week, every parent and child teaches me something new. This week, it is Anne Cathryn’s way of living fearlessly that inspires me. So often, people, especially teens, live with anxiety, but Anne Cathryn did not. She lived a full life and cared for others deeply. Many teens struggle with being self-conscious and since Anne Cathryn carried a diagnosis of epilepsy, it would have been very understandable for her to want to stay back from social situations. This might be especially true after having a seizure in public, but that was not her way. Anne Cathryn was always out having fun with friends and never really thought of herself as different. She was looking forward to her senior year in high school and starting college.

Anne Cathryn’s mom Wendy, however, did live with worry about her. Since Anne Cathryn was in elementary school, she suffered from seizures, and Wendy lived in fear as to what could happen when she was not there to protect her during a seizure. It is certainly different that having children with other long-term diagnoses that affect there lives. Anne Catherine looked to all the world to be a perfectly normal teen and 99% of the time, she was. But for a few minutes each month, she would have seizures and if those seizures happened at a moment where she was in a vulnerable situation, tragedy could (and eventually did) happen.

After Anne Cathryn’s death, Wendy and her husband would think about the Bible verse from Matthew that says, ‘Can any one of you by worrying add a single hour to your life?’ As parents, we can get caught up in worrying about our kids, in the big things and the not so big things, but when it comes down to it, this worry does not serve any purpose. Although Wendy took every precaution that she could to protect Anne Cathryn, she couldn’t control where she was when that seizure came and make sure she was in a completely safe location.

As grieving parents, learning from each other is one way that can help us grow and keep moving through this journey. Today, the lesson is really about worry. Recently, I was thinking about Dori from ‘Finding Nemo’ and of her constantly singing to herself to ‘just keep swimming.’ So often, we don’t know which way to turn. We can become almost paralyzed with worry – worry that we will do the wrong thing and that we will feel this same way forever. We desperately want to move forward, but which way is that exactly? Sometimes, we can be so scared to make a mistake in our grief and healing that we stop moving altogether. It is then that we need to remember to let go of the worry and to just keep swimming. Even if we accidentally swim sideways or even backward for a while, it is better than just being stuck.