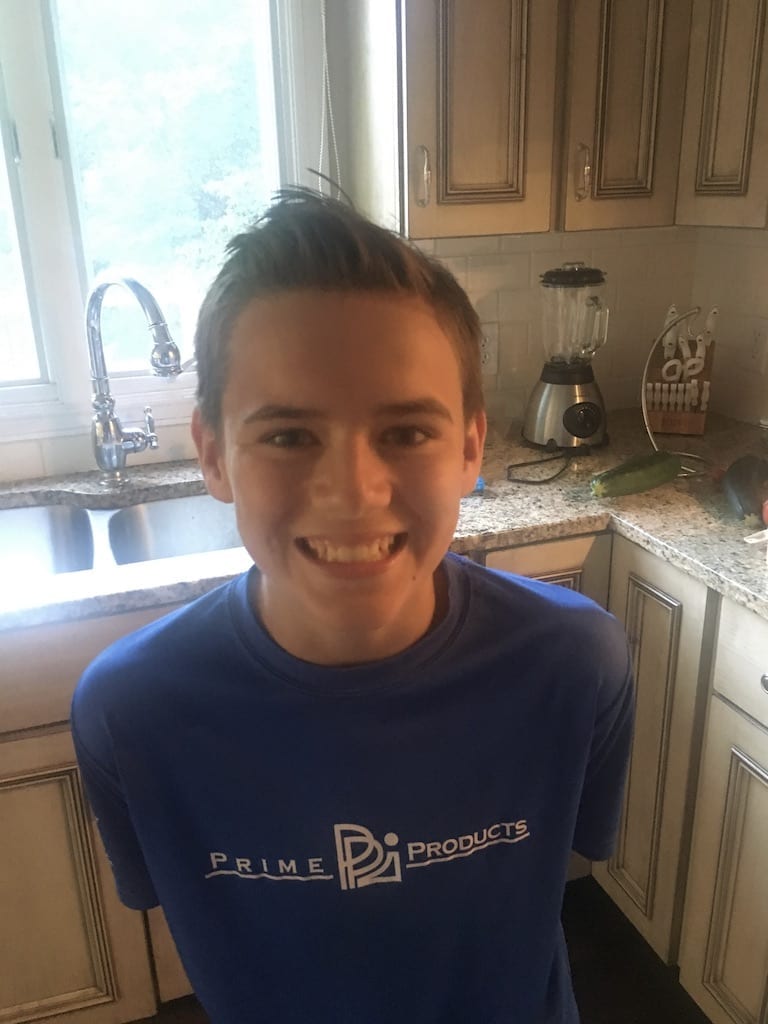 18 months ago right now, Andy was in our minivan with me driving him home from his morning of freshman orientation. They had spent most of that orientation day packing lunches for the homeless. He chatted on about all of his new friends, about soccer practice that would be starting in about three hours and about the Whitecaps baseball game we would be attending that night. I had really thought so many times that week about how happy he was, how excited for high school. The self-doubts and anxiety seemed to be falling away. I had hoped and prayed that they would never return and that he would stay that happy.

I guess in some ways he did stay that happy. He never experienced any more sadness in his life. Of course, I did not know at that moment when we were both smiling about how great things were for him that he would only live another 6 hours. I dropped him off and went back to work then for 3 more hours and then rushed him and a buddy to 2 hours of soccer practice. After he got home from practice, he went upstairs to change and then we got in the van to leave. Twenty minutes later, he would be dead, and our family would be left a shell of what it was earlier that day.

What I wouldn’t give now to have hugged him close one last time before getting in the van for the final time, to have kissed the hair on the top of his head and smell that hair gel that I recently starting buying for him. I thought I had so much more time. I thought that I would be able to kiss the top of his head and smell his hair gel for at least another year before he finally had that growth spurt. I thought I would see that smile and hear that laugh thousands more times.

I even thought that I would be holding him again through tears and disappointments, through soccer game losses, high school tests that didn’t go well and even girls that broke his heart. I guess some might say it is a blessing that he never had to live through those times of sadness and that he died so utterly and blissfully happy. Perhaps, I should think that as well, but today, I don’t. Today, I just cry tears of grief, and I lament the loss of my son, the loss of the times both good and bad that did not happen and will never happen.