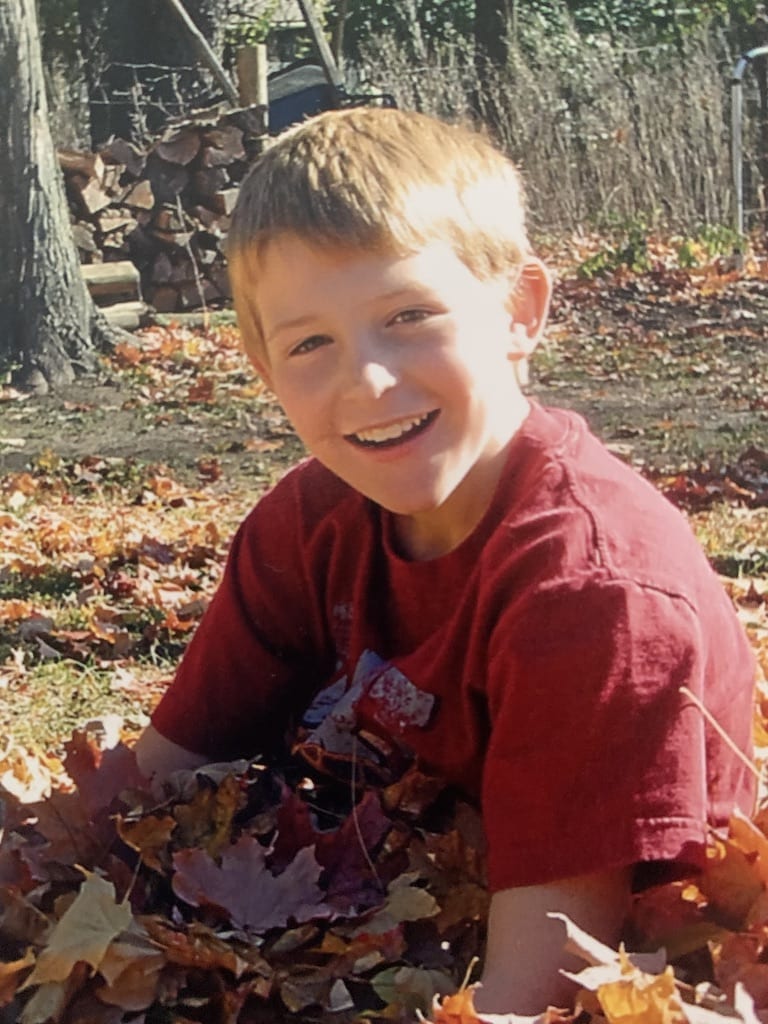 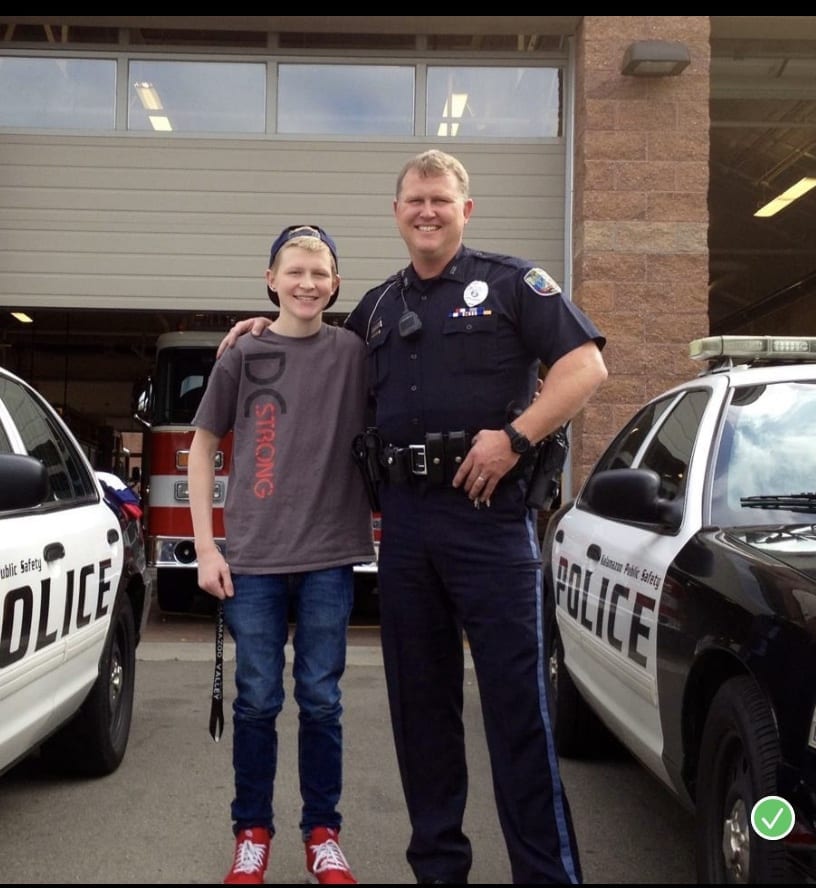 Today on Losing a Child: Always Andy’s Mom, I have the pleasure to speak with Dustan’s Dad, Jason Colyer. Dustan was a very special young man who accomplished much during his short life of 23 years. He and a few of his high school friends started an organization called DC Strong, a charitable organization that works to help kids who are battling childhood cancer. They provide care packages for pediatric cancer patients that ‘fit their unique personalities.’ Dustan’s dream was that this would become an organization with a full time staff that would be able to help children all across the country. Today, that dream has become a reality. They are continuing to grow, and each year, they are able to help more kids in more locations.

Dustan’s story begins when he was diagnosed with a very advanced Wilm’s tumor at the age of six. At that time, the family was told that Dustan would likely live less that 6 months. Dustan beat the odds then, and many other times, over the next 17 years when the cancer would come back again and again. He was, for many people, a living miracle for a very long time. Unfortunately, the cancer came back even more aggressively one last time and eventually took his life. As you will learn, however, Dustan fit a lot of life in his 23 years. He continues to help children today even after his death.

In addition to learning about Dustan and DC Strong in this episode, Jason talks about his life as a public safety officer and how this affected his grief, and perhaps even more so, how his grief affected his job. He told me that he felt drawn to our story last fall when he saw a story on a local TV newscast introducing my podcast. First of all, he, like my husband, had experienced being the dad trying to save his son by suctioning him, giving him oxygen, and putting in IVs. He said that for 17 years, he felt like he was in a fight to save his son just like Eric had to on the side of the road that August evening.

Secondly, he says that more times than he can remember,he has been the one trying to save someone’s child who had died or had to be the one to tell a family like mine, “Despite our best efforts, we were unable to save your son.” After Dustan’s death, things have changed for him. Although he always felt that he had compassion in these situations, it is greater now. The bond he feels with these families is stronger, and, at times, he feels equipped to even be able to offer some advice. I think that many of us can completely relate to that feeling. I know I can. 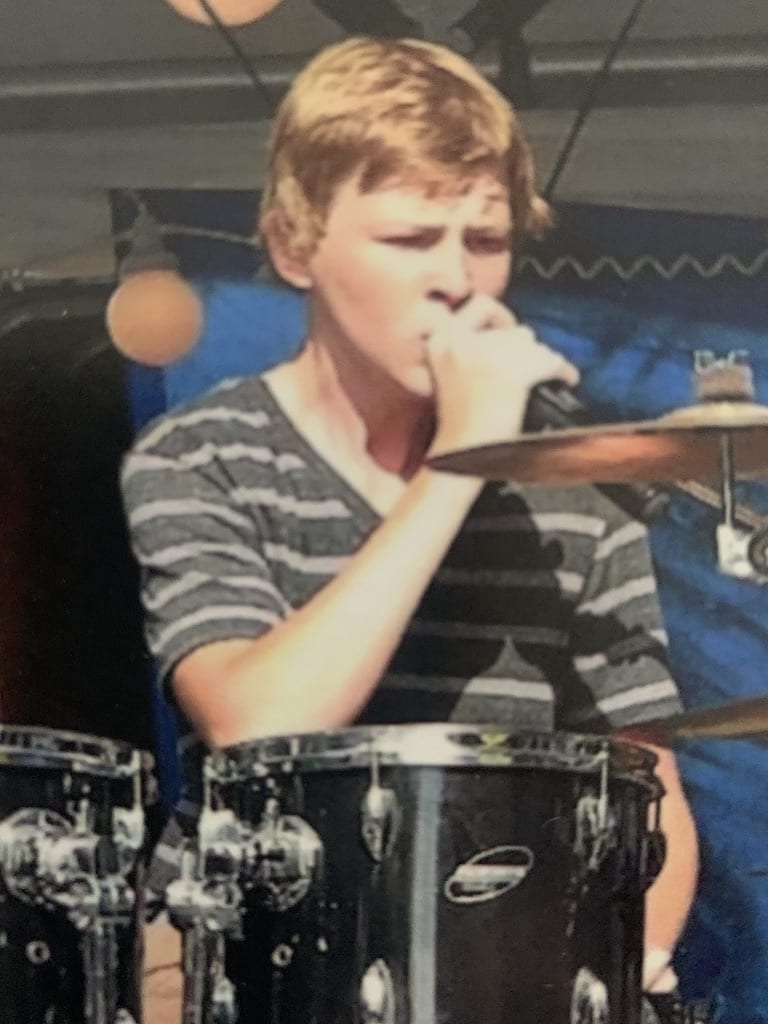 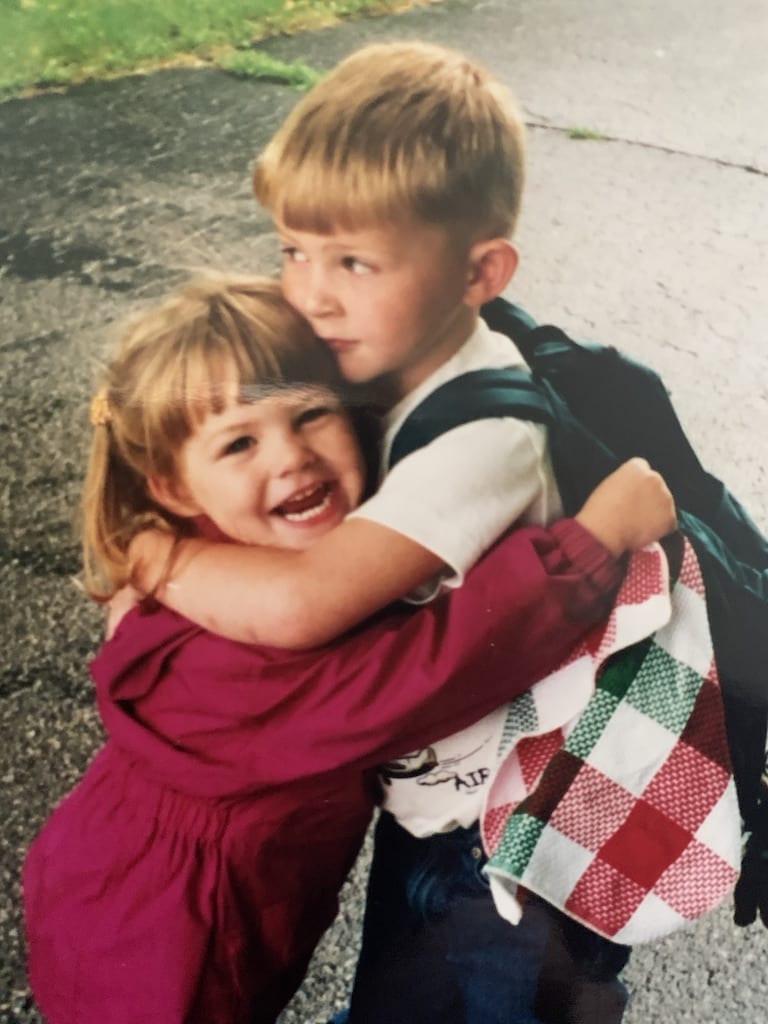