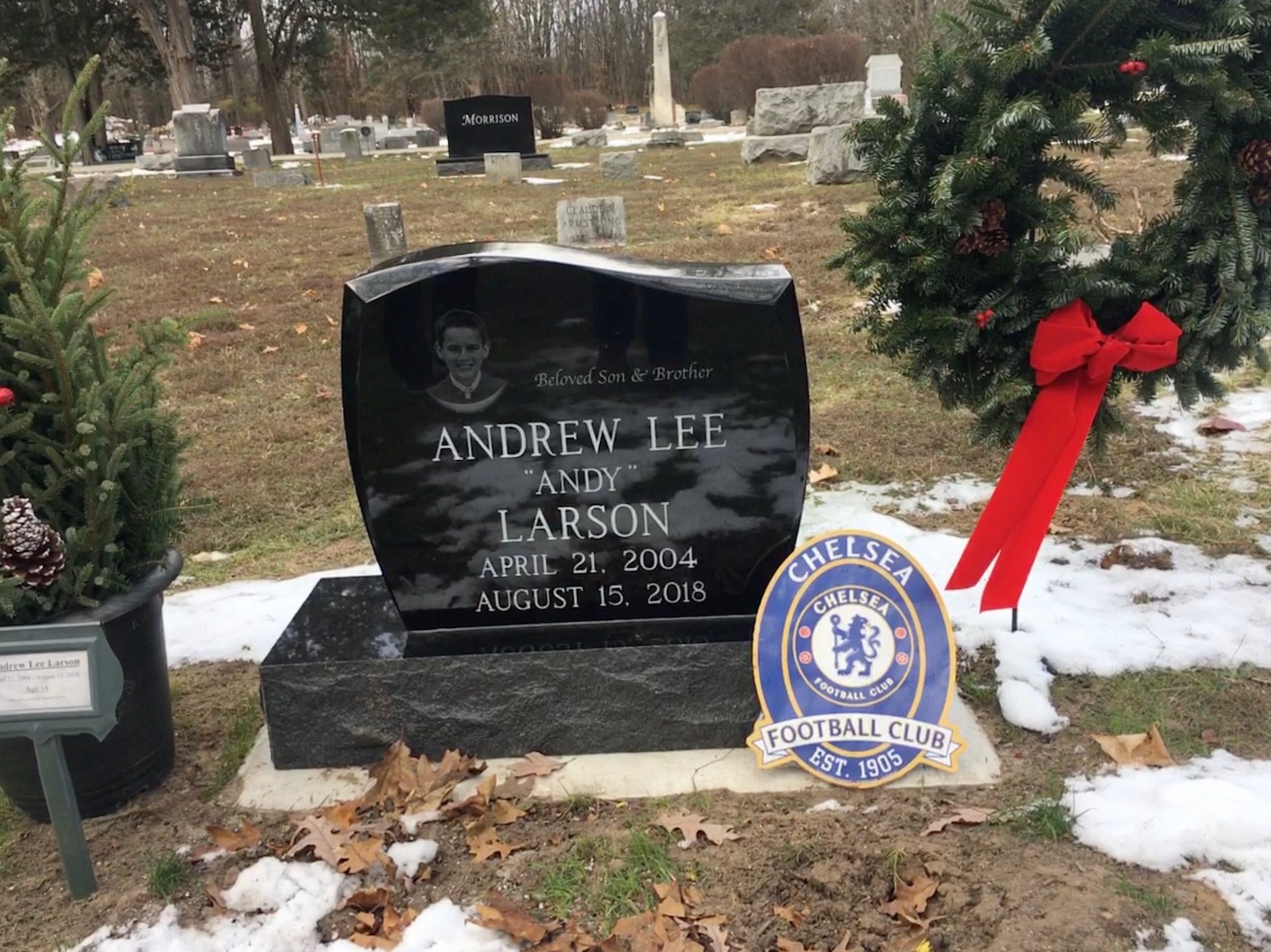 ‘Happy New Year’ is a phrase that has been said a lot over the past day and a half all over the world. I used to throw that phrase around, too, along with ‘Happy Holidays’ and ‘Merry Christmas.’ Nowadays, I don’t say those phrases nearly as often. In fact, I think that only time I wished anyone a happy new year was when I said it almost in jest to Eric when recording this podcast. I am so thankful for this holiday season to be over and for it to be January 2nd. I am so relieved to have people stop wishing me a ‘happy’ or ‘merry’ anything. Today, it feels like a weight has been lifted.

Most of the time, I record my episodes at least several days  before their release. Often, it is a week or more ahead of the scheduled release. This time though, it was not the case. I knew that last week would be bad so I had already decided not to release an episode on December 26th, but I had planned to do a sort of year in review episode with Eric for the new year. Days went by though, and I just didn’t feel like recording. I asked if he wanted to do it New Years Eve, but this time it was Eric who wanted to wait. Finally, it was 10pm last night, January 1st. We realized it was a sort of ‘now or never.’

I sat there, taking deep breaths, not sure if I even wanted to start, what we would say. Eric said it would be OK to skip a week, but I told him I had already skipped last week and really did not want to get off schedule. So we began to record, and I started to cry. They were tears from a whole holiday season of frustration, tears that had been building up for the past couple of weeks. With those tears came more feelings of release and of peace. I don’t normally want to cry during an interview, but these tears really were healing to me. I cannot tell you how much better I felt after that hour of talking with Eric, with him interviewing me more than me interviewing him.

Although, it is still difficult for me to wish us all a ‘happy’ new year. I certainly can wish for everyone a ‘happier’ new year filled with a little less pain than the last one. Hopefully, we all can feel less of that heaviness in 2020.