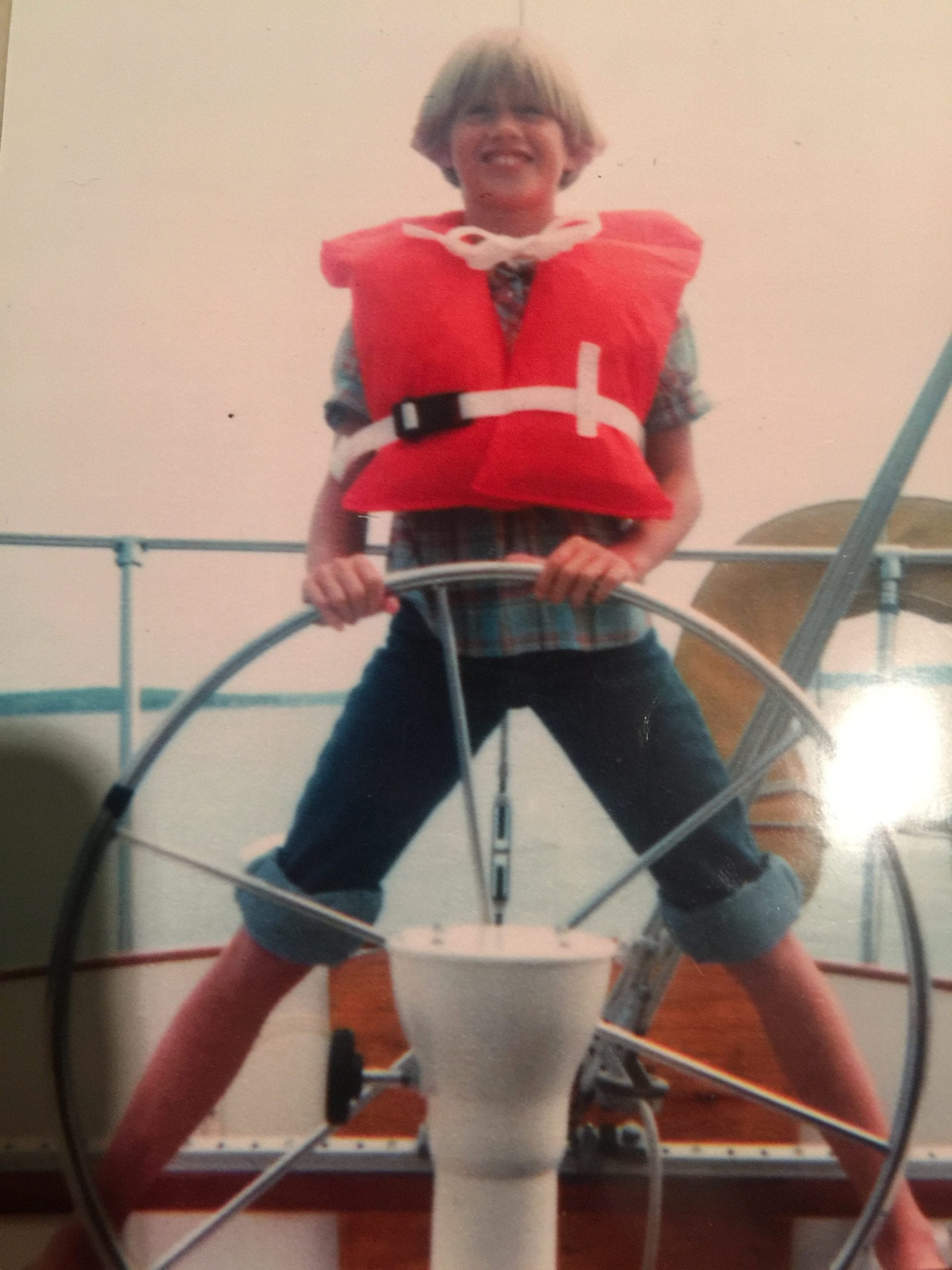 On today’s episode, I speak with my dear friend, Michele Thorson. Michele and I became friends shortly after I moved to Grand Rapids, 15 years ago. Michele’s mother had recently died and my mother had died about 10 years prior to that so I was able to offer some comfort to her in her grief, and she was able to offer friendship in a place where I knew no one.

Fairly quickly into our friendship, we learned that we had even more in common than we initially knew. Cancer was unfortunately a big part of both of our lives. Three of my four grandparents, an aunt, uncle and both of my parents had suffered from various types of cancer, many of them during my childhood. Michele lost both of her sisters and mother to cancer. Her younger sister died when Michele was 15 while her older sister was battling the same disease.

Michele talks about losing her sisters, one when she was a child and the other as an adult. She discusses how she made it through and who she was able to turn to when her family was in turmoil. She discusses feeling like a bit of an outsider at school where she was the only healthy sister. She also talks about never wanting to cause much trouble at home because she knew her parents were going through so much already.

Although I had planned for this to be the entire episode, this conversation naturally morphed into how she felt these life experiences allowed her to be such a good friend to me after the death of my son, Andy. Although she had not lost a child herself, she was the part of a family that had gone through several losses. She understood grief and the fact that I really was unable to do much of anything. She offered so much practical help in those early days, making decisions when I could not.